The Solon-based company, which was purchased by the audio giant last fall, has been around since 2004.

For 17 years, audiobooks have been prime real estate for Findaway, a Solon-based audio technology company. Having already sold over 6 million units of its Playaway audiobook device across the world, Findaway was acquired in November by streaming giant Spotify. We spoke with Findaway founder and CEO Mitch Kroll about the past, present and future of audiobooks.

Story Evolution.
When Findaway was founded in 2004, audiobooks were available only on CD and cassette. “As the format went from physical to digital, the demographics became more diverse in age from kids to young adults to teens to seniors, and as the audience became more diverse, the content became more diverse,” Kroll says. Interest in audiobooks then exploded over the past six years due to a most ubiquitous culprit: podcasts. As the number of podcasts skyrocketed, so too did downloads of audiobooks, with Kroll calling podcasts the new “gateway” to audiobooks.

DynamicDuo.
The partnership between Findaway and Spotify combines two different facets of the audiobook world. Findaway brings extensive industry knowledge and the status of having the world’s largest audiobook catalogue, while Spotify sports millions of existing listeners and a reputation of being a leader in audio media. With the two working together, Kroll thinks the future of audiobooks will forever be altered. “Spotify will bring an increase in scale in a way the audiobook market has never seen before, which will drive more creation, investment and technology,” Kroll says.

Cleveland Proud.
Though working with a worldwide name such as Spotify is sure to send Findaway’s audiobook reach into a new stratosphere, Kroll is quick to say that Findaway is, and will always be, a Cleveland-area operation. “People still refer to us as a startup even though we’re in year 17, because we still have that feel given our belief in freedom, entrepreneurialism and innovation, and we’re as proud as can be that we’re a Cleveland startup ,” he says. “We believe in Cleveland and we hope the whole Cleveland community is inspired.”

With a catalog of over 325,000 audiobooks, Findaway has seen a pretty wide range of titles hit the market. Kroll let us know three of the most popular. 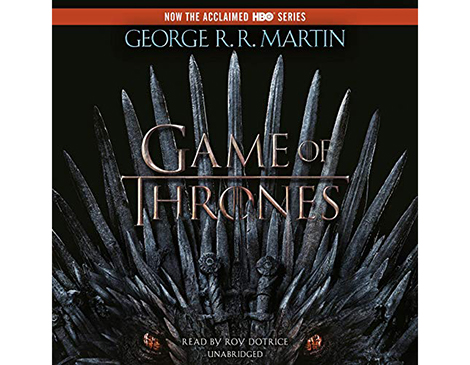 game of Thrones by George R.R. Martin
“This was one of the all-time most popular audiobooks ever created based on the strength of the GoT brand.” 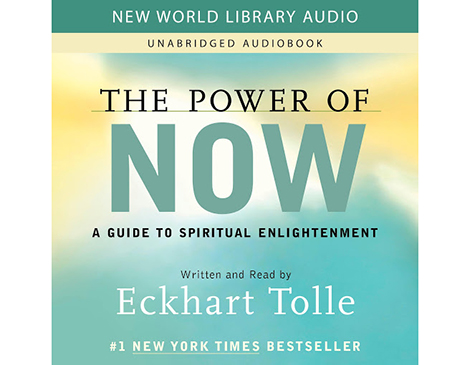 The Power of Now by Eckhart Tolle“People are always searching for some assistance, and this is one of the all-time classic self-help books.” 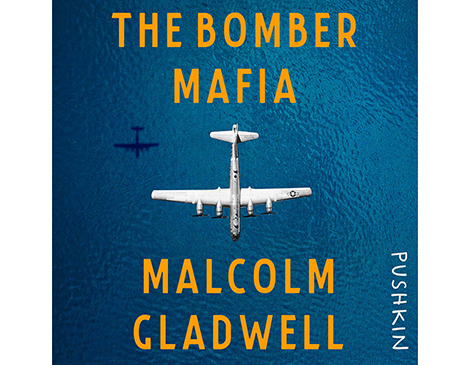 The Bomber Mafia: A Dream, a Temptation, and the Longest Night of the Second World War by Malcolm Gladwell“This was the surprise hit of 2021.”