St. John’s church, which held its first service in 1816. Photograph by Robert Harding/Alamy.

Sixteenth Street certainly isn’t Washington’s most famous thoroughfare, but the street—which basically runs north from the door of the White House—has a fascinating past. A new book written by historians John DeFerrari and Douglas Peter Sefton, Sixteenth Street NW: Washington, DC’s Avenue of Ambitions, tracks how it originated as nothing more than a dirt road and eventually grew into a well-known urban destination for a variety of prominent architecture, many diverse houses of worship, and history-making protests. Turn the page for an annotated map—created with help from DeFerrari and Sefton—that digs into the stories behind some of the street’s most noteworthy locations.

Note: Some of the above locations are approximate.

In the 1880s, Allen B. Hayward, a clerk in the Pension Office, built this treehouse so he could—he hoped—breathe cleaner air. The “castle” was actually a platform with a canvas roof sitting almost 40 feet off the ground on the branches of an oak tree.

Random fact: Hayward turned his arbor above into a side hustle. Visitors—including members of Congress—bought passes to come gawk at it. 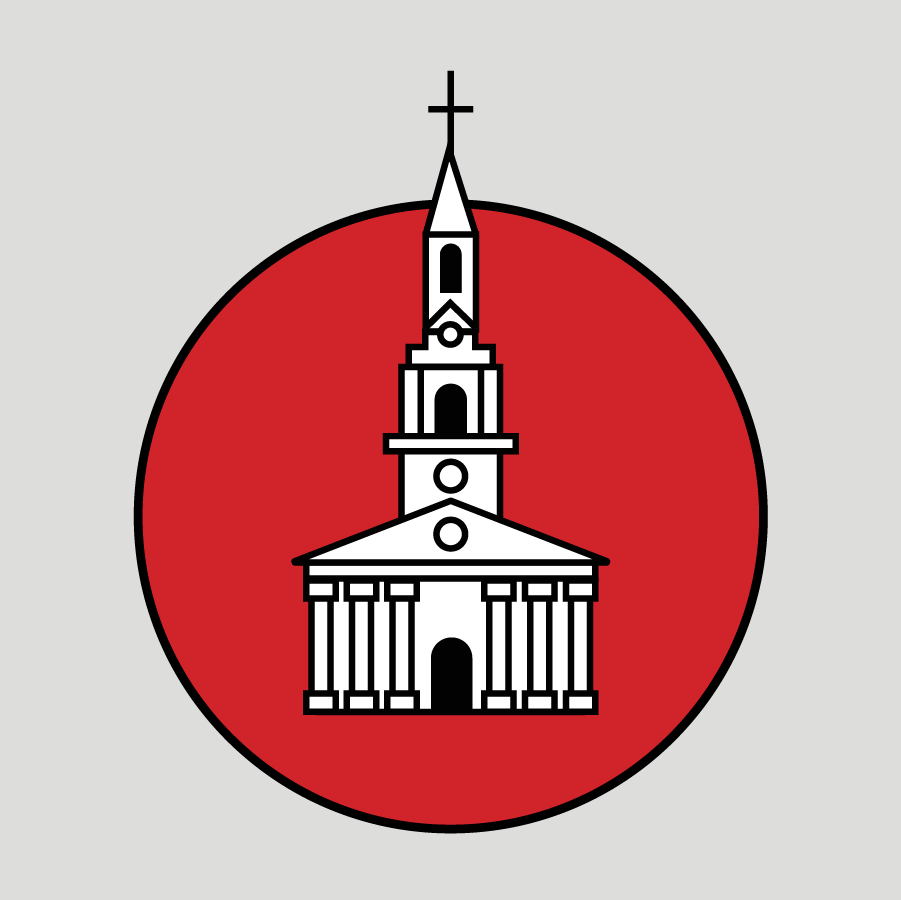 the Evening Star dubbed 16th the “Street of Churches” soon after this one was built in 1924. Later, All Souls became associated with the civil-rights movement. Assistant minister James Reeb was one of the marchers murdered in Selma.

Random fact: Before the church bell—designed by Paul Revere’s son Joseph—was installed in All Souls’ tower, it was used as the official bell of DC. 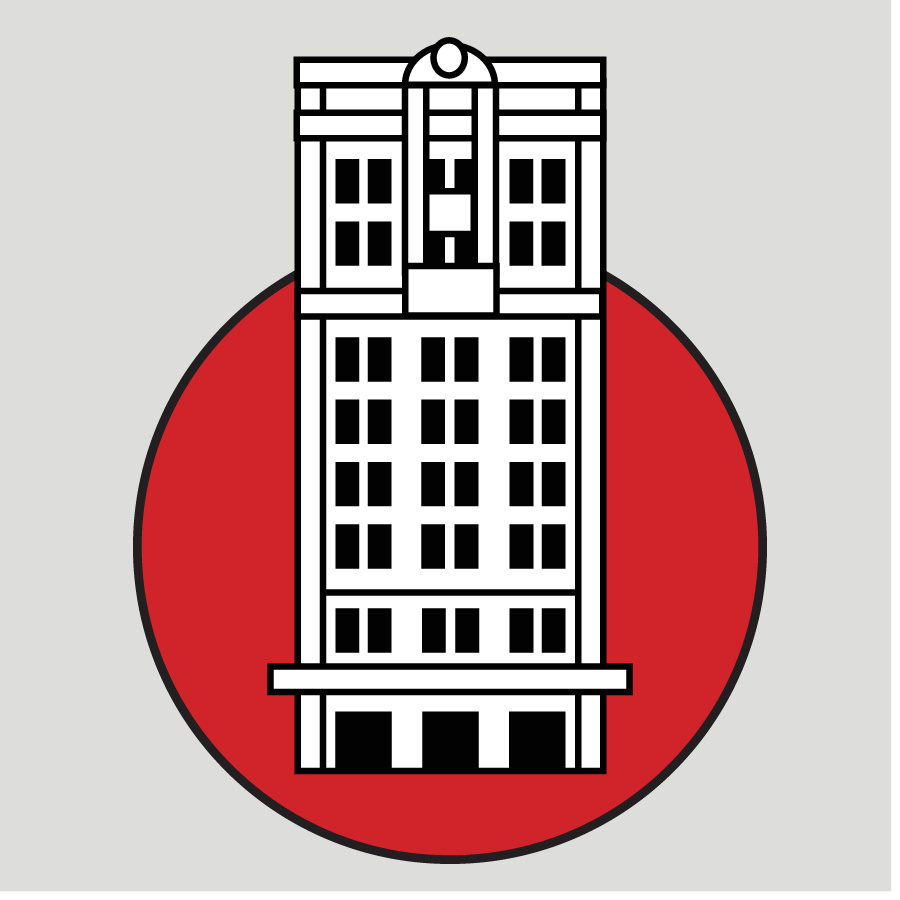 Its nightclub, the Victory Room, opened a month after Pearl Harbor and went on to host acts such as Glenn Miller and Benny Goodman. “It gave the city national exposure through radio broadcasts to the whole country,” says Sefton. 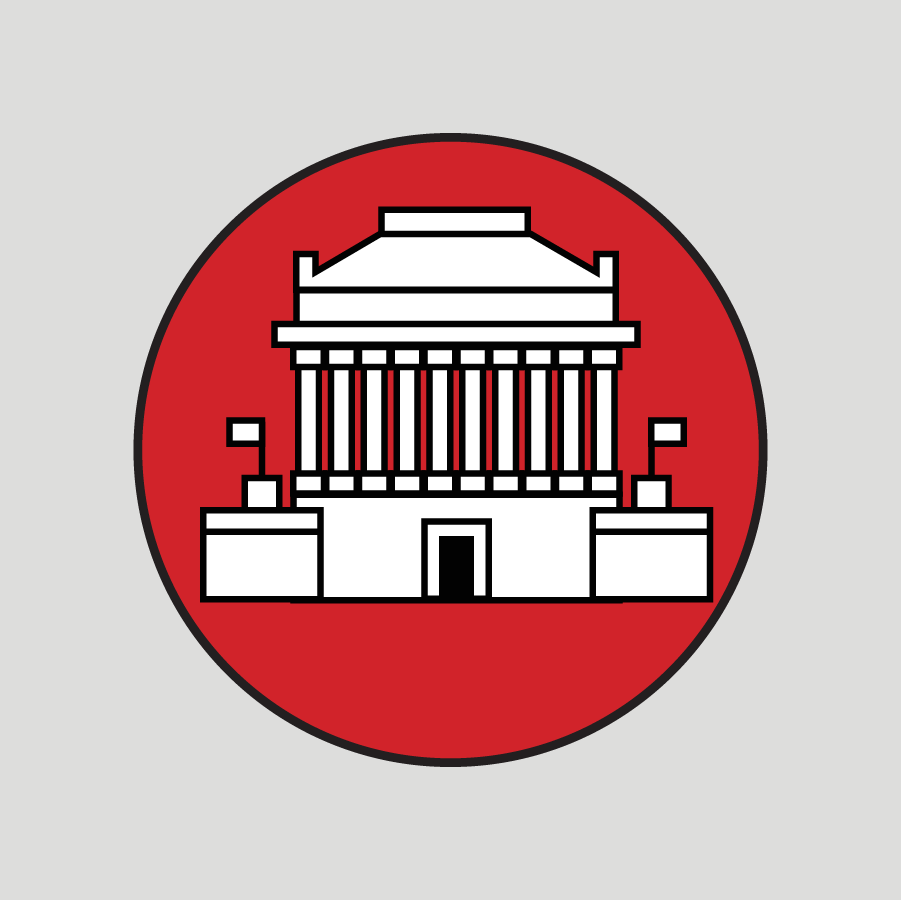 It looks as if it was imported from ancient Greece, but the headquarters of the Scottish Rite of Free-masonry was actually the first public building by John Russell Pope, who designed the National Archives and the Jefferson Memorial.

Random fact: It’s modeled after the Tomb of Mausolus at Halicarnassus in modern-day Turkey, one of the Seven Wonders of the World. 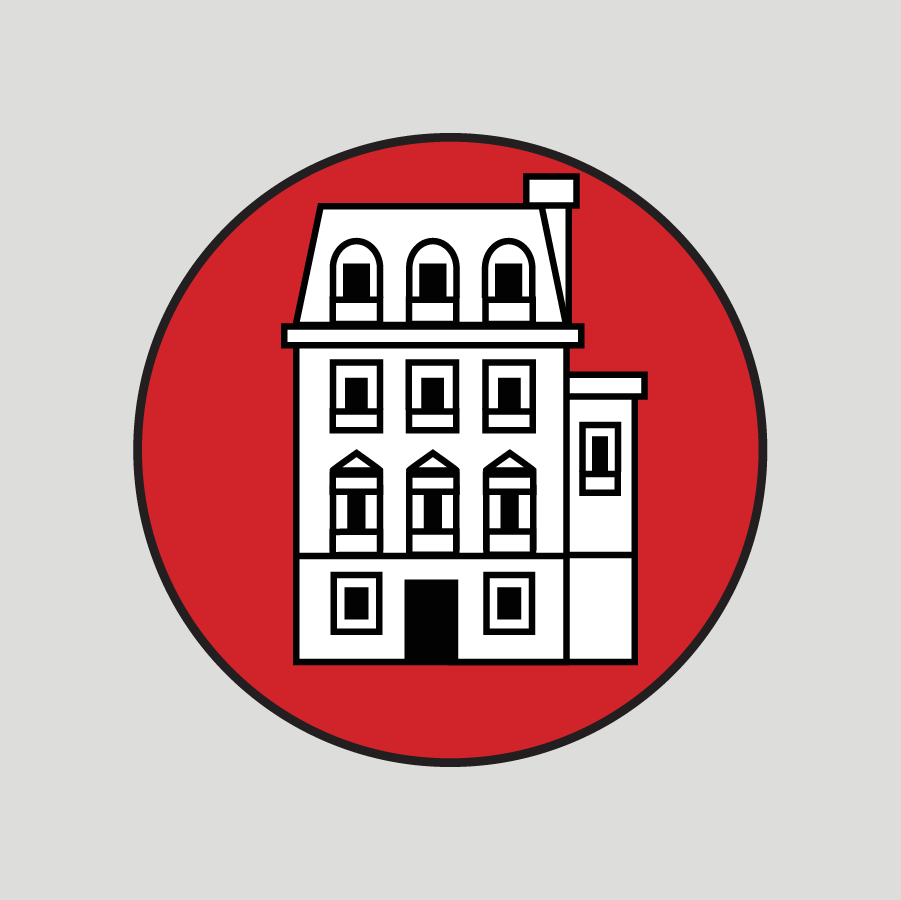 Heiress Harriet Pullman erected it for her son-in-law, Congressman Frank Lowden. But Lowden got sick and returned to Illinois, never moving in. It later became Embassy of Russia and the USSR and is now the Russian ambassador’s residence.

Random fact: Lowden ran for President but lost the Republican nomination to Warren Harding after being attacked for his connections to the Pullman fortune. 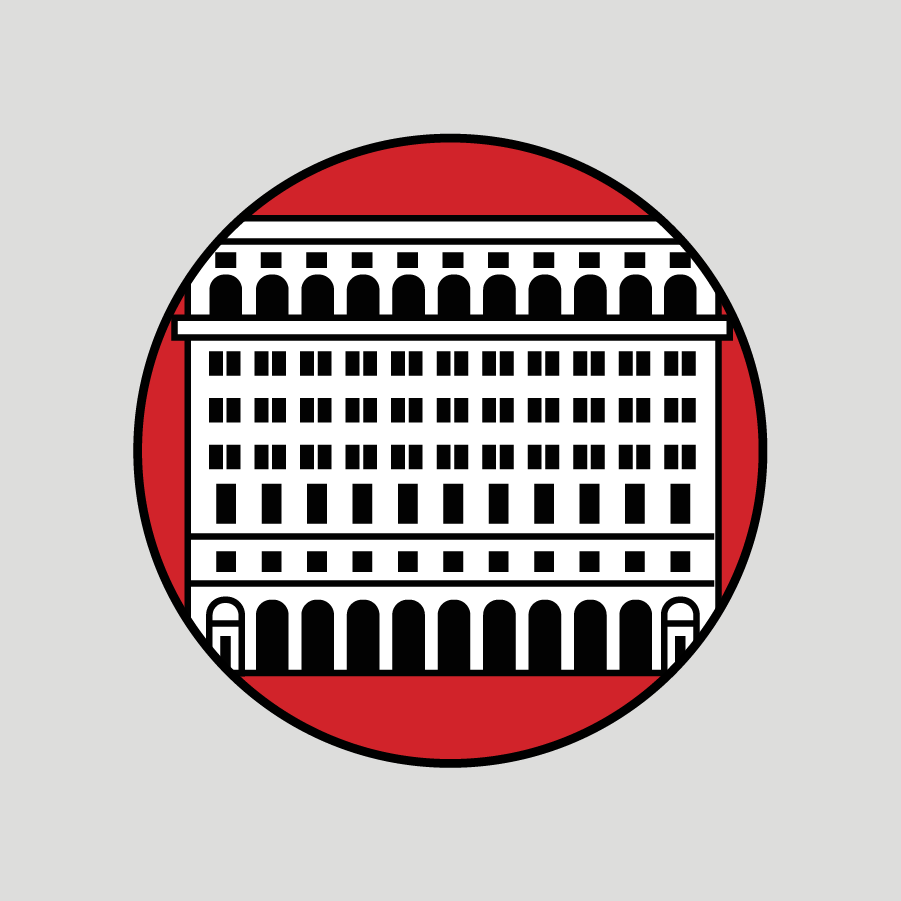 Built by Harry Wardman in 1926, it was known for extravagant nightclubs.

Random fact: The Carlton Club was famous for its “server,” a contraption that seemed to magically pop out cocktails. (A bartender was hidden inside.) 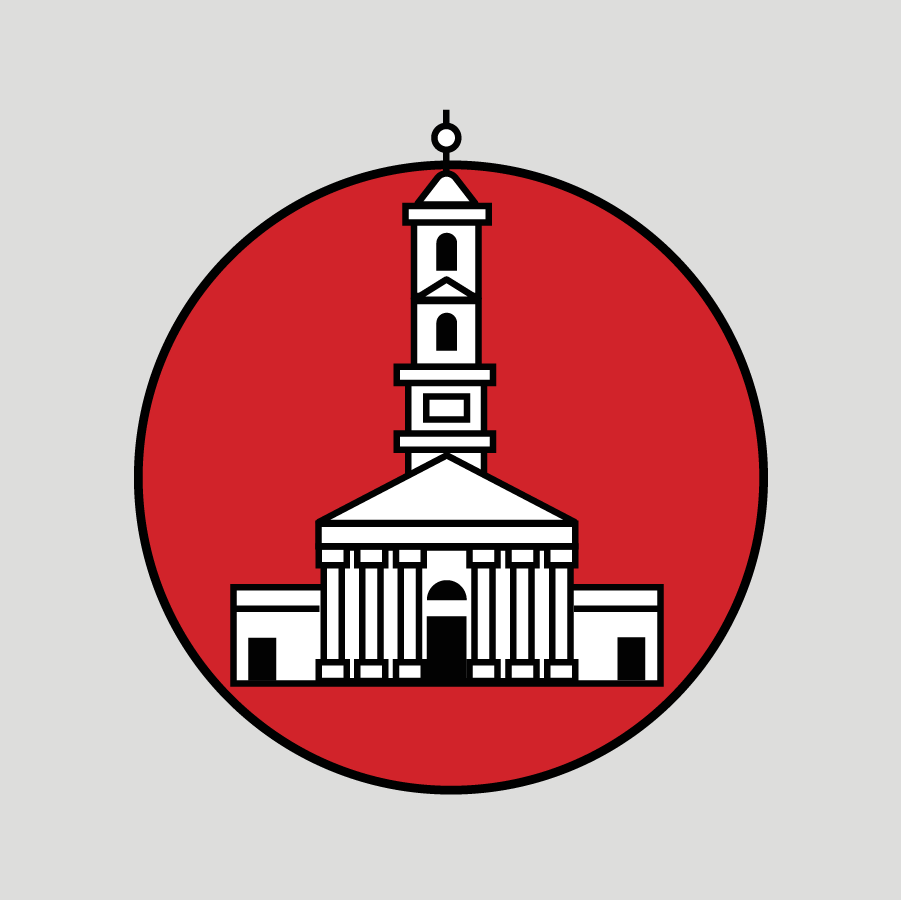 The authors say it was “the first structure of any note to be constructed” on the 16th. In 2020, St. John’s was the site of an infamous Trump photo op.

Random fact: Every President since James Madison has attended services there. 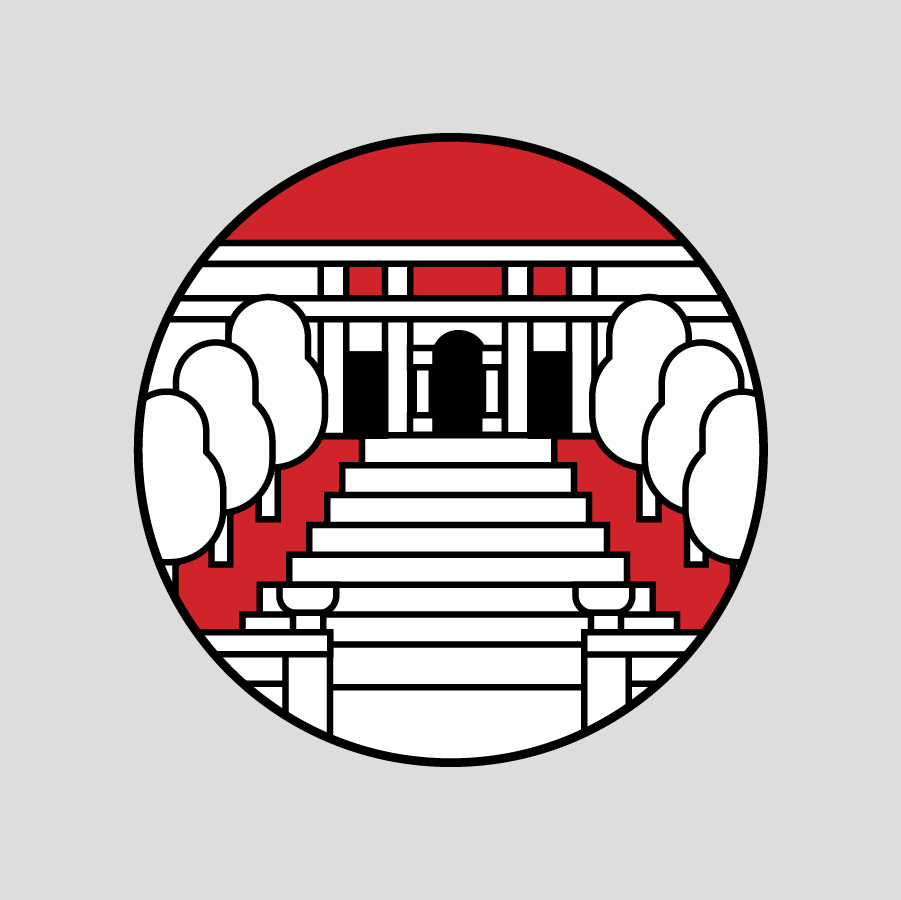 Developer Mary Henderson, who built it, was inspired by Italian villas. In the 1960s, it was a hub for police-brutality protests and is now often called Malcolm X Park.

Random fact: Henderson suggested the site for the Lincoln Memorial. She was worried—presciently—about Tidal Basin flooding. 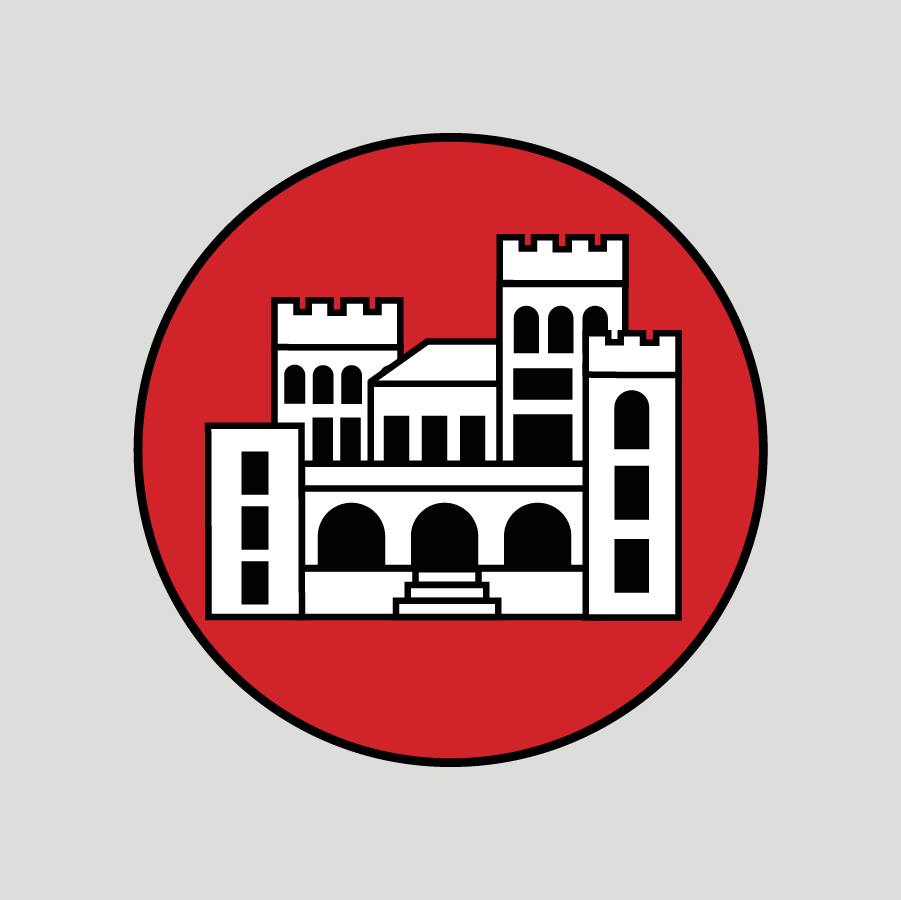 Henderson and her husband, Senator John B. Henderson, built this wild home. Although the mansion was torn down in 1949, a property wall remains.

Random fact: Henderson proposed lining 16th Street with bronze busts and calling it the Avenue of Presidents. She also wanted to move the White House to the top of Meridian Hill, across from her estate. 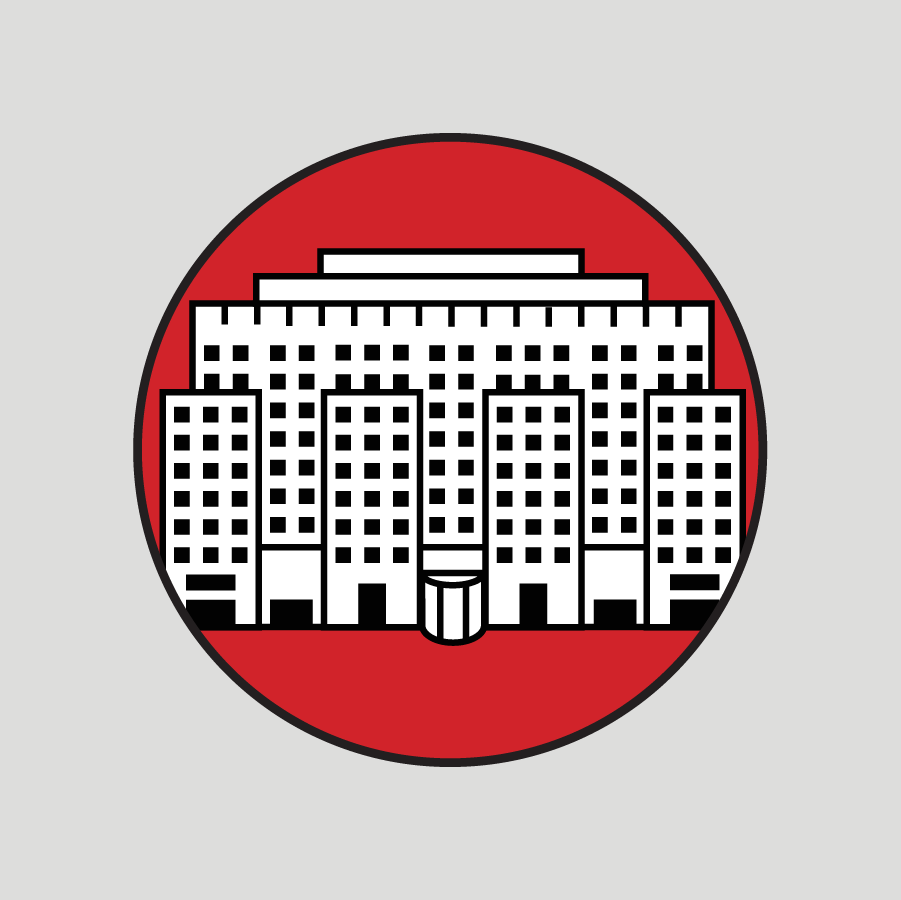 Now the Capital Hilton, it was innovative when it opened in 1943—DC’s first hotel catering to business travelers, with amenities such as conference rooms.

Random fact: The idea was born during a conversation at the 1940 Gridiron Dinner. “It’s such a Washington story,” says Sefton. “A top bureaucrat at a party talks to the brother of a Supreme Court justice who happens to be vice president of the Statler chain, and a modern hotel is built.” 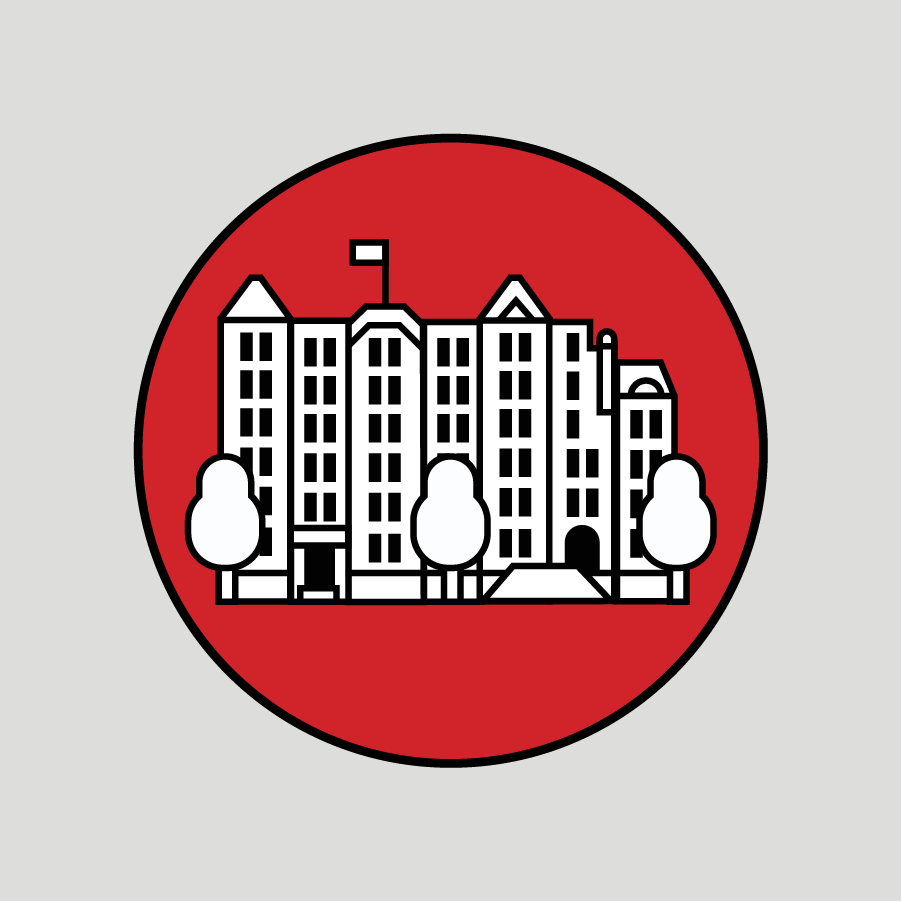 Built in 1882 and occupied by businessman William Prall, it was merged with adjacent townhouses to become the Arno Hotel.

Random fact: Prall relatives remained until the 1940s—“famous for hanging on and representing the old order,” says DeFerrari. They were apparently evicted after DC realized they hadn’t paid property taxes for 50 years. 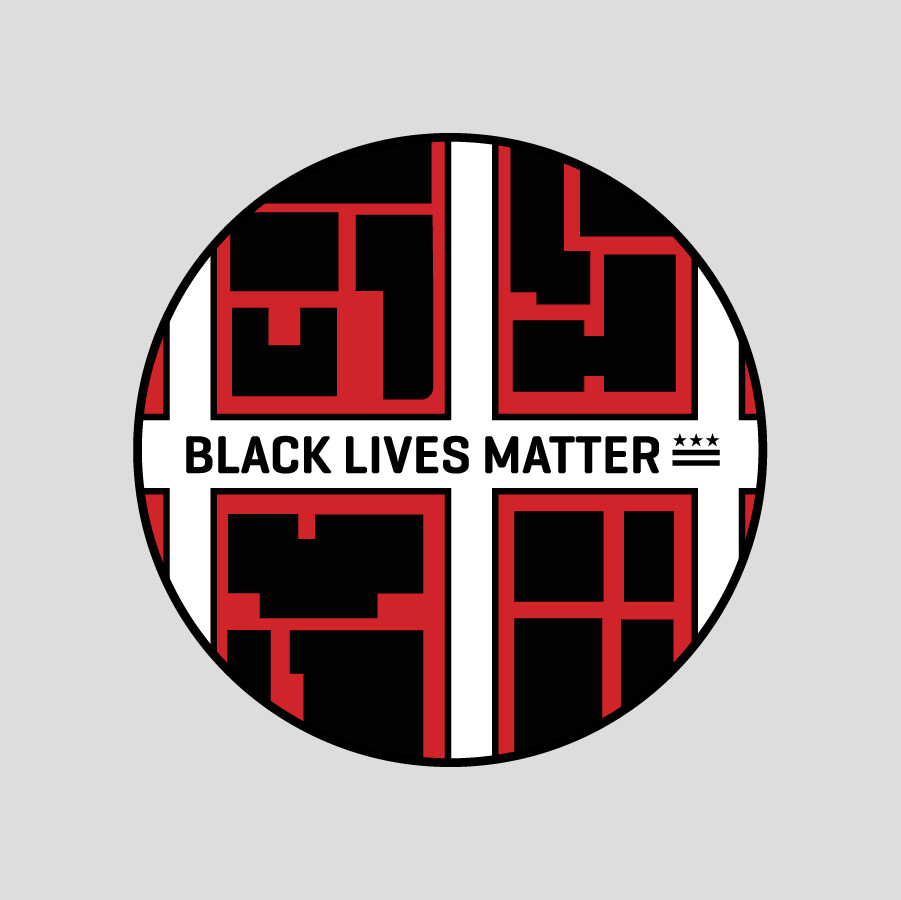 History isn’t always in the distant past. This street mural has become a permanent part of the city’s visual identity. “Some ambitions people had over the years for 16th Street were good, and others negative—racist or unfair or elitist,” says Sefton. “Maybe this mural dispels a bit of that legacy.”

Random fact: The yellow letters have been replicated in other cities, including San Francisco, London, and New York. Designed by architect Henry Hobson Richardson, these were “the city getting into the national architectural scene through residential buildings,” says Sefton. “A lot of people thought they were over the top.”

Random fact: The Hay-Adams hotel, built on the site, was named after residents of the houses: Henry Adams, a descendant of John Adams, and Abraham Lincoln’s secretary John Hay.

This article appears in the February 2022 issue of Washingtonian.

Daniella Byck joined Washingtonian in August 2018. She is a graduate of the University of Wisconsin-Madison where she studied journalism and digital culture.