The 40-storey development at 202 Normanby Road construction began in 2018 but was forced to reduce capacity on site to just 25 per cent during the pandemic.

It has now been delivered by Hamilton Marine Builders only a few months later than its original scheduled completion date, operating at a healthy—albeit lowered—capacity since its soft launch in late December.

Yarra Hotel Group, headed by director Norman Khan, enlisted CHT Architects for the hotel’s design and Sora for its interiors—two firms it has worked with in the past.

It will be Singapore-based Oakwood’s second project in Australia. The other is the Oakwood Hotel and Apartments in Brisbane.

“The current climate of the hotel and hospitality industry across the world leads us to believe that operating under the Oakwood Premier brand would be an ideal fit for this development,” Khan said.

Oakwood GM Andrew donadel told The Urban Developer the development was Melbourne’s first hybrid hotel, and could cater to both short-stay hotel guests and long-stay guests through its five-star serviced apartments.

“The four-year-long development is complete and we are very excited to welcome guests,” donadel said.

“What makes this hotel unlike anything else in the Melbourne market is its large offering of serviced apartments.”

The property is in the heart of Australia’s largest urban renewal project at Fisherman’s Bend and is within walking distance of the Melbourne Convention Centre, South Melbourne Market and Marvel Stadium.

donadel said the recent reopening of Australia’s border to vaccinated tourists and travellers, after being closed since March 2020, would allow Melbourne to find its jogging once more as Australia’s cultural capital. 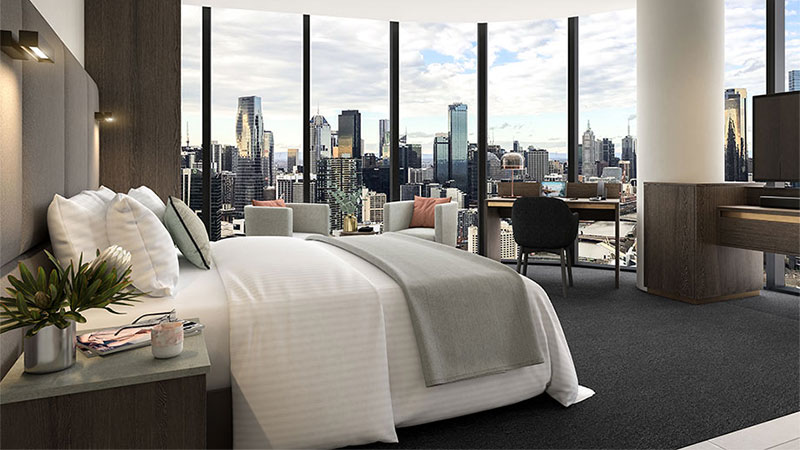 “We are cautiously optimistic,” Donadel said.

“Prior to the pandemic the city was growing at a much faster rate than any of its Australian counterparts with more robust airport capacity which in turn incentivized new airlines to start basing themselves in Victoria and in turn propelling international arrivals.

“Work-from-home restrictions have been lifted and international borders have just reopened, so the signs are very positive.

“There hasn’t been an increase in international tourist arrivals just yet, however, domestic demand for hotels in the meantime will grow at a much faster rate supported by a resumption in corporate travel, events and meetings.”

While overseas arrivals are forecast to reach about 6.6 million by the end of 2022—75 per cent of 2019 levels—a sustained desire among Australians to travel domestically after nearly two years of lockdowns and travel restrictions, is expected to push overnight trips to 132 million per year by 2023. 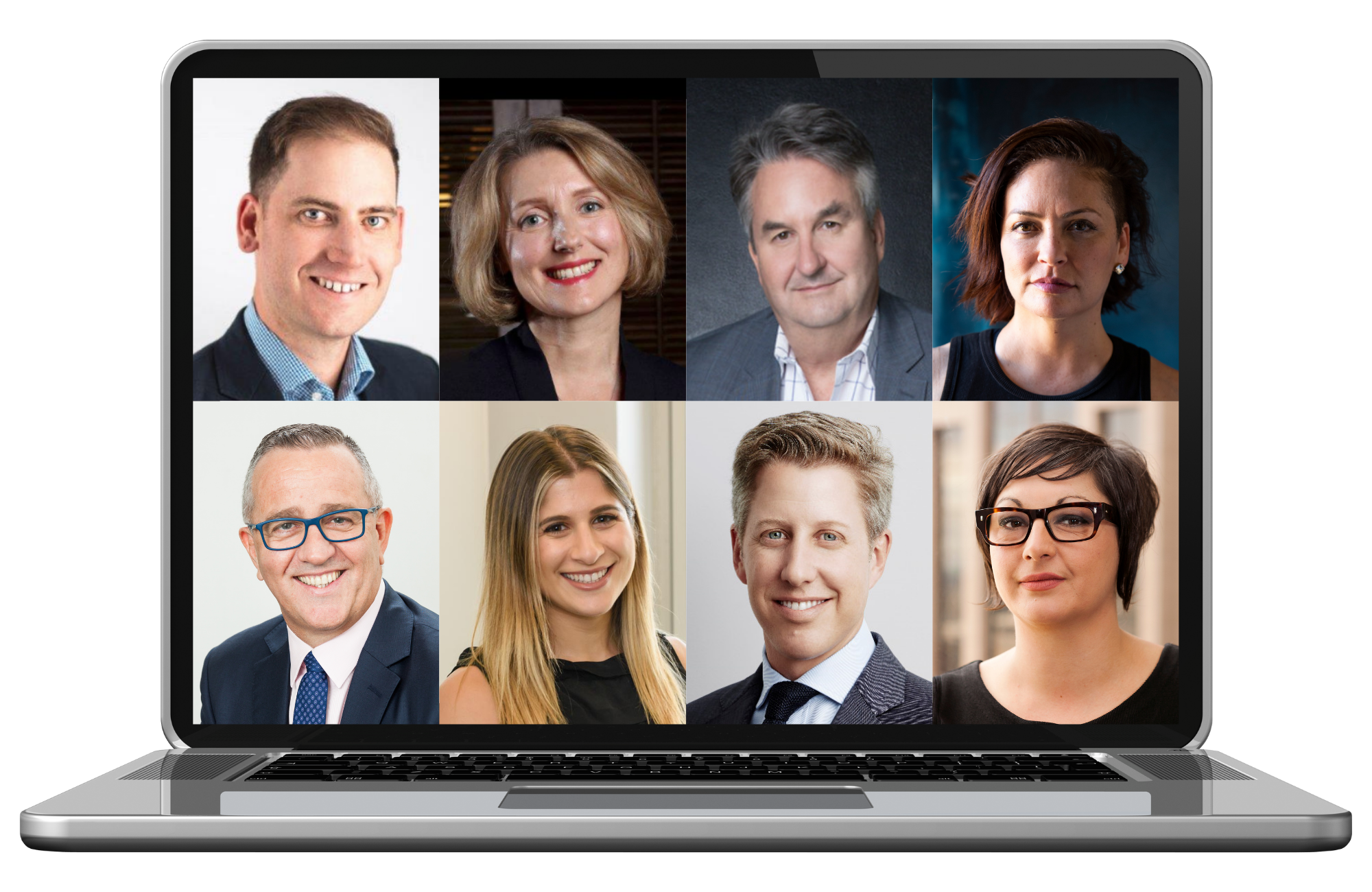 According to STRoccupancy levels across Melbourne’s hotel rooms have improved steadily in recent months—with 40 per cent of rooms taken.

Meanwhile, RevTorque—a measure of occupancy against average daily room rates—is now $83.35 down -46.8 per cent when compared to early 2019.

“The signs are moving positively, but as January results reflect in comparison to 2019, they are still half of what pre pandemic performance was,” STR managing director Matthew Burke told The Urban Developer.

Burke said the Australian Open tennis tournament had supported demand through the first month of the year and that the return of the Formula One in April had proved important with occupancy now above 60 per cent across the event dates.