From the recent declassification of archival documents, to the high stakes, to the clear delineation between good and evil in the war between Allied and Axis powers, the popularity of WWII-set fiction endures. Writing fiction allows authors to imagine dialogue and fill in the blank spaces left by incomplete records, but to be able to do so with authenticity, they draw heavily on memoir, autobiography, and biography.

In researching the real-life superheroines Virginia d’Albert-Lake and Violette Szabo, for Sisters of Night and Fog, there were many riveting works of nonfiction by and about the women and those in their networks. These accounts were a tremendous help in understanding the minds and emotions of both the everyday and specially trained members of the Resistance.

Since fans of historical and biographical fiction are often hungry for more, here are seven recommended works of nonfiction that will leave readers in breathless awe of the dazzling courage of Virginia, Violette, and those who served in their networks.

Dead on Time: The Memoir of an SOE and OSS Agent in Occupied France
by Jean-Claude Guiet

Guiet, a French born American, was studying at Harvard when he was called to work as a wireless operator with both the Special Operations Executive, Churchill’s espionage organization, and its American counterpart, the Office of Strategic Services. In 1944, Guiet parachuted with Violette Szabo’s group into Nazi-Occupied France, and not only aided with communications between the Allies on the ground and HQ in London but participated in sabotage and combat missions. This memoir will appeal to those who have a strong interest in clandestine military operations. 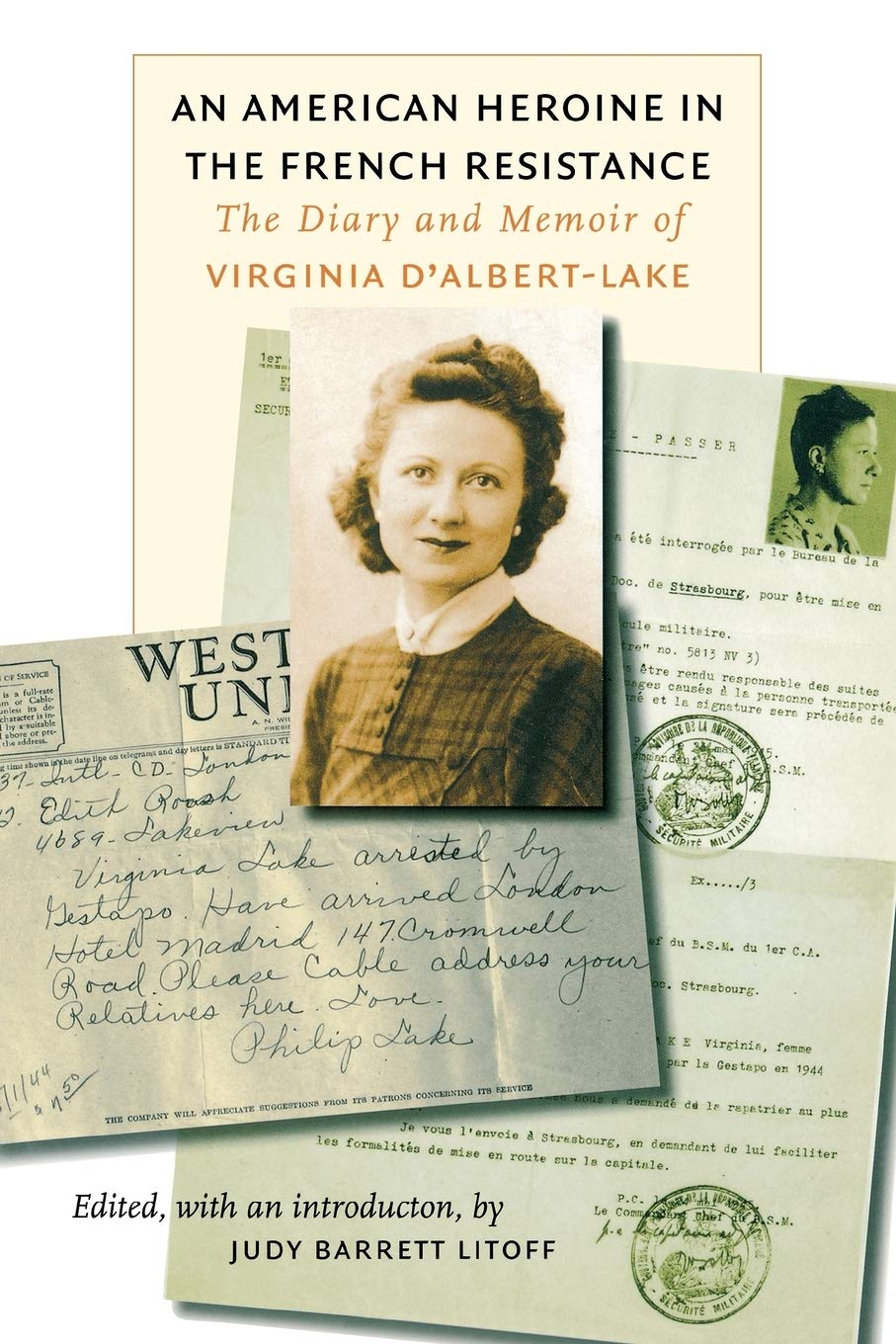 An American Heroine in the French Resistance: The Diary and Memoir of Virginia d’Albert-Lake
edited by Judy Barrett Litoff and Jim Calio.

It’s a rare thing to have access to the personal writings of a woman in WWII who not only participated in the Resistance, but who was also a prisoner at Ravensbrück Concentration Camp. spanning four notebooks, The Diary and Memoir of Virginia d’Albert-Lake was written in both real time and immediately after her liberation from the camp. Editor Judy Barrett Litoff was introduced to Virginia’s family by journalist Jim Calio, a man who got to know Virginia personally. Their work keeping Virginia’s story alive honors a remarkable woman. 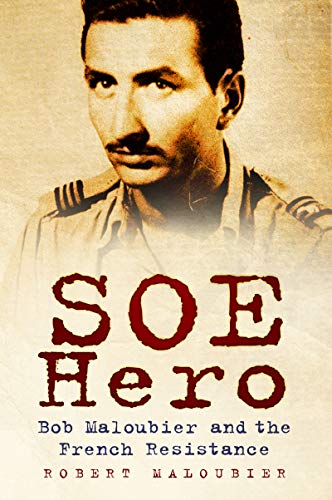 This memoir is a gripping account of the SOE’s missions behind enemy lines by one of Violette Szabo’s closest partners. Bob Maloubier was quite a character, and this comes through in his narrative voice. Maloubier’s memoir will interest anyone who enjoys uncensored and cinematic portrayals of espionage in war. 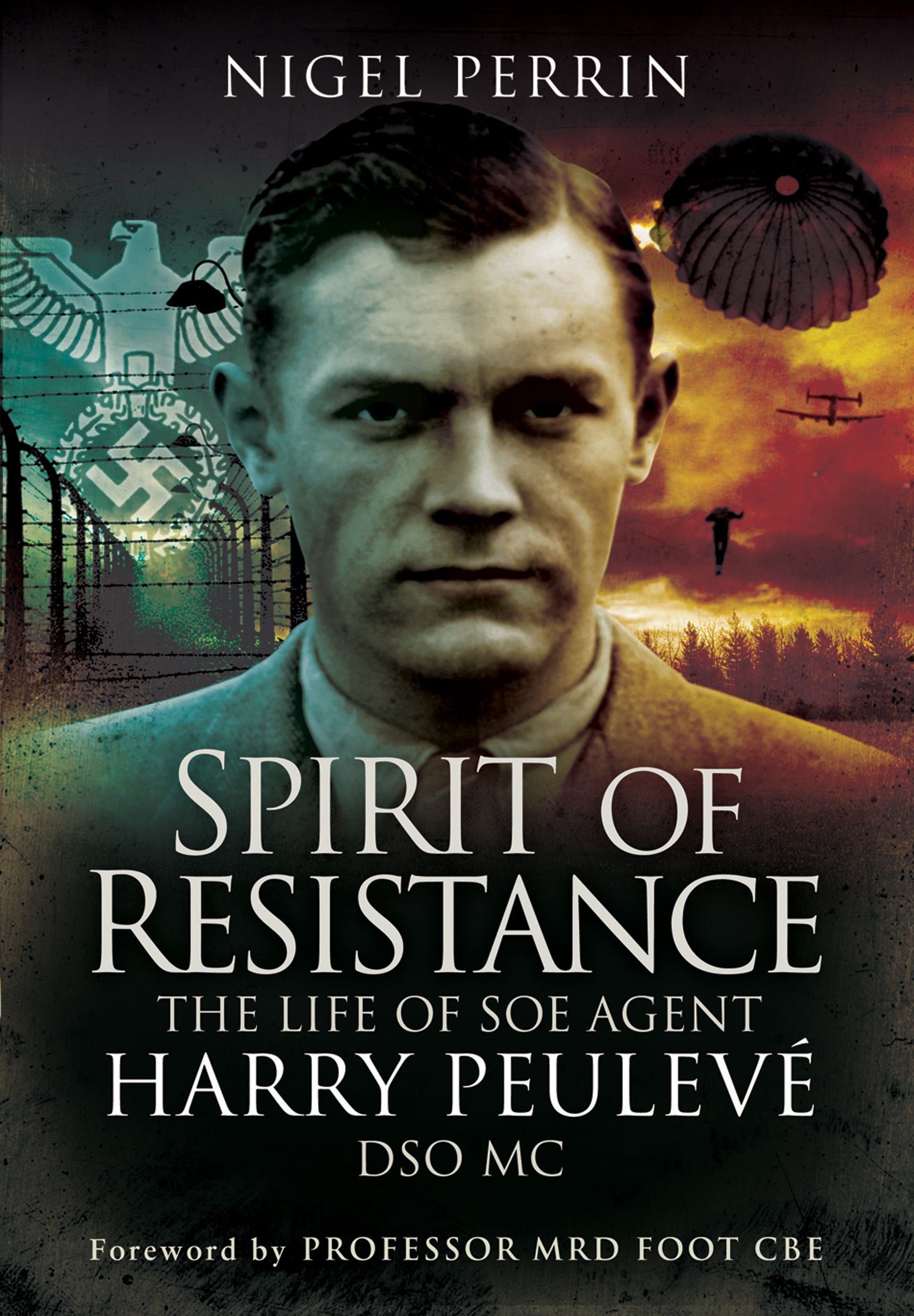 Spirit of Resistance belongs in the Hall of Fame of SOE Biographies. Harry Peulevé was a love interest and possible recruiter of Violette Szabo for the SOE, and if his Bond-esque story about him were n’t true, it would be completely unbelievable. Nigel Perrin does justice to Harry through this dynamic and engaging book. Fans of war biography will devour it. 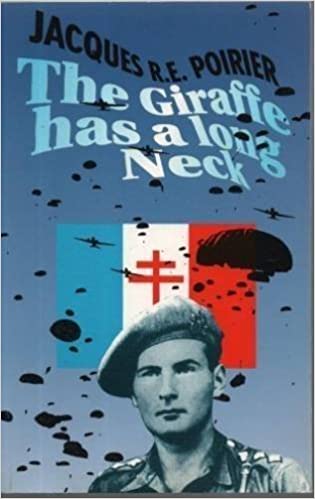 The Giraffe Has a Long Neck
by Jacques R. E Poirier

In spite of its unfortunate title—based on a code phrase—this book belongs in the Hall of Fame of SOE Memoir. It was written by a Frenchman who worked with the Resistance early in the war, who helped smuggle Harry Peulevé out of France, and who trained for the SOE with Violette Szabo. Readers with particular interest in the French Resistance during WWII, and who want to know more about clandestine organizational operations behind enemy lines, will be highly engaged. 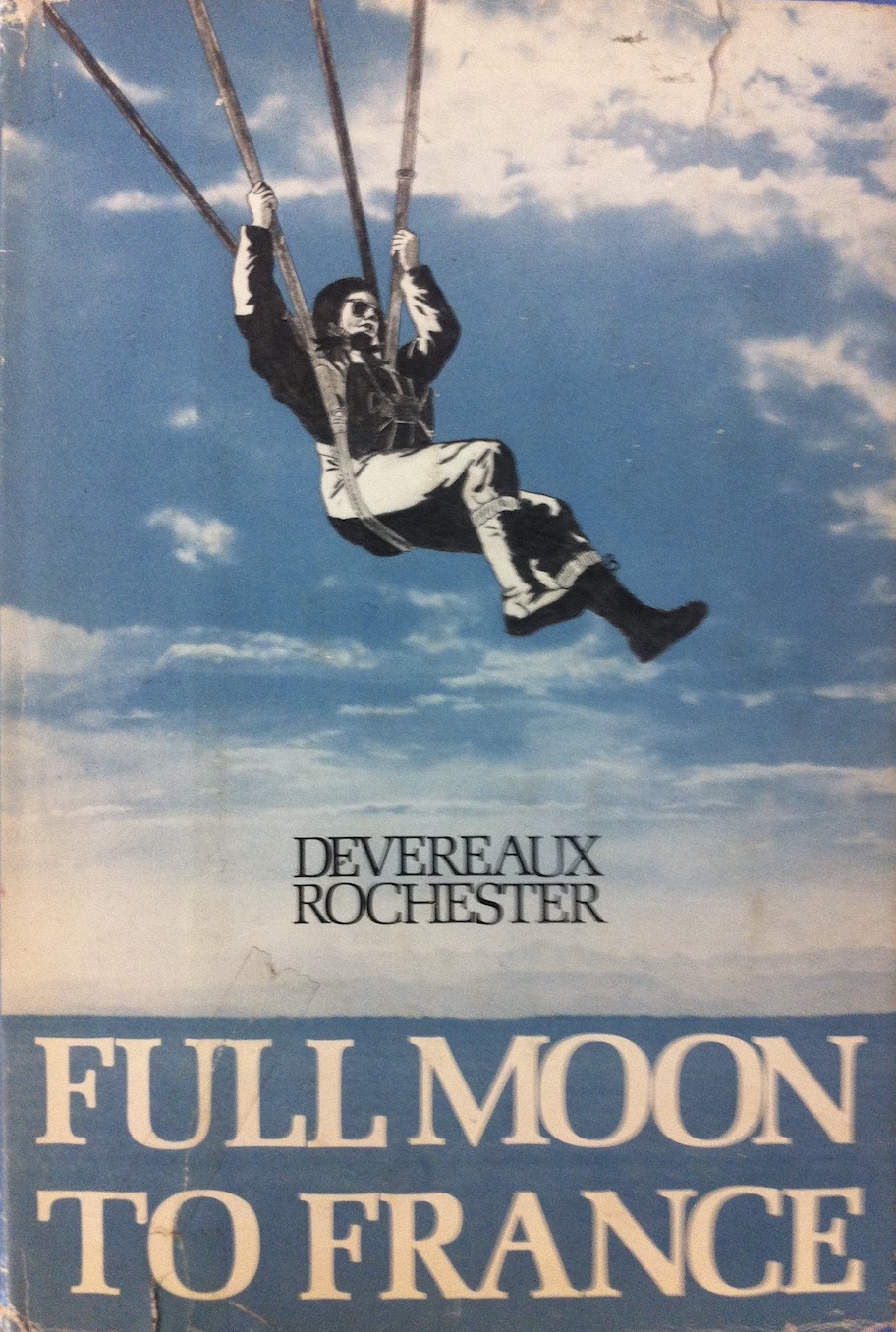 Full Moon to France is a captivating account by an American woman in the SOE who became close friends with Virginia d’Albert-Lake. Elizabeth Devereaux Rochester grew up on multiple continents in a life of privilege and education and was living in Paris when the Germans invaded. Devereaux drove ambulances for the Red Cross until the Occupation, when she started escorting Jews and wanted persons along routes into Switzerland, and then over the Pyrenees into Spain. She was recruited by the SOE and parachuted into France in 1943. The following year she was arrested and imprisoned, until her liberation from a POW camp, in 1945. Unputdownable.

In Young, Brave, and Beautiful, readers get the narrative account of Violette Szabo’s missions in Occupied France from her daughter, Tania. Violette’s life story is meticulously threaded through the action of war, and illuminates her complicated, feisty character. The biography is told with immediacy and intimacy and book clubs, in particular, will love reading Violette’s story through Tania’s very personal lens of her.