The United Kingdom’s Exact Editions opens a new ‘Ukraine Digital Book Collection’ to the public, free to read to April 15.

Cover art, a photo of Kyiv’s Motherland Monument, from ‘Entscheidung in Kyiv: Ukrainishe Lektionen’ by Karl Schlögel, published by Carl Hanser Verlag Munich – the English translation ‘Ukraine: A Nation on the Borderland’ by Gerrit Jackson published by Reaktion Books

TOs the London-based Exact Editions opens its Ukraine Digital Book Collection, hashtagged #PublishersForUkraine, key international book publishers–including some of the most influential university presses–are contributing to the effort, adding pertinent volumes which will be freely available for the public to read through April 15.

As the collection is prepared today (March 9), its contents already include books from:

Exact Editions is providing Dropbox access here so that publishers can upload Ukraine-relevant books to appear as part of this free-to-read digital collection.

The Exact Editions system will create a streaming database from PDFs submitted by a publisher. After the period of public open access, a page will remain with bibliographic details and links to sites from which the titles can be purchased. Publishers are asked to see the landing page for the collection, which includes terms and conditions as well as required specifications for uploads. Participating publishers will be provided with complimentary use of the company’s Reading Room platform for six months after the Ukraine event.

Today’s news from Ukraine is sharply distressing. As this story is written, the siege of Mariupol is developing as a deepening atrocity. The Guardian’s live coverage team–at this hour Léonie Chao-Fong handling the updates—has joined other major news media in carrying the Ukrainian president Volodymyr Zelensky’s nightmarish tweet this morning in which he announces that Russian forces have made a “direct strike” on a maternal hospital . “People, children are under the wreckage.”

Mariupol. Direct strike of Russian troops at the maternity hospital. People, children are under the wreckage. Atrocity! How much longer will the world be an accomplice ignoring terror? Close the sky right now! Stop the killings! You have power but you seem to be losing humanity. pic.twitter.com/FoaNdbKH5k

In light of this singularly brutal assault on civilian targets, Anne Applebaum, the international affairs analyst, author, and staff writer with The Atlantic. She is a former winner of the Cundill History Prize whose books on Russia include Red Famine: Stalin’s War on Ukraine and Iron Curtain: The Crushing of Eastern Europe, 1944-1956 (her Cundill Prize winner)–has told CNN’s Kate Bolduan this morning on At This Hour“Putin’s initial plan was to occupy Ukraine quickly, take over the government, and declare that the country was now part of Russia,” but he had “no idea that the Ukrainians would resist the way they have. 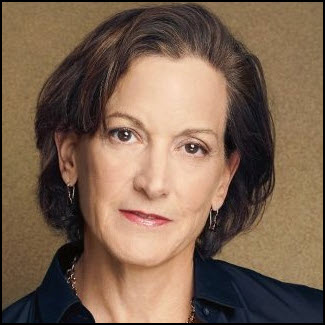 “What he’s doing now,” Applebaum says, “is really a policy of terror. He’s trying to make people leave. He may be hoping to take over empty cities and claim those or populate them with Russians. What he’s really doing is a form of ethnic cleansing.”

Ironically, Applebaum says in an echo of her latest book, The Twilight of Democracy: The Seductive Lure of Authoritarianism (Doubleday, 2020), “I think Putin was listening to Trump’s denunciations of NATO and his distance from NATO during that administration” and assumed that NATO wouldn’t reunite.

“I think he didn’t count on what the sight of tanks rolling across a European country would do to people in Germany, people in Italy, people in France, people in Europe, and of course people in the United States,” she says , images that now remind the world of “what NATO was created to prevent.”

Exact Editions: ‘We All Need To Know More’ 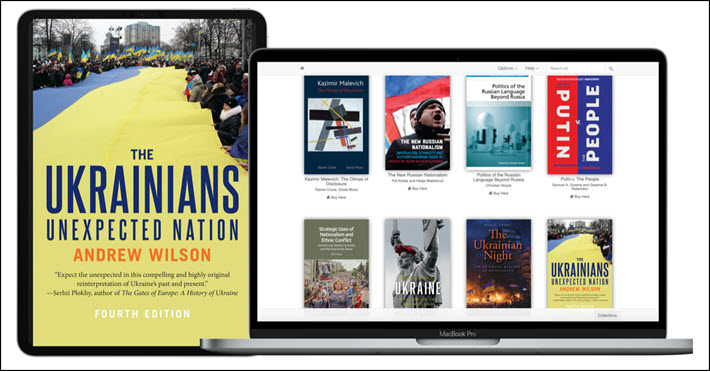 The intent behind the idea of ​​putting together this new free-access digital collection of nonfiction is an informational and educational gesture “in support of the Ukrainian people during these difficult times,” per media messaging this morning from London. “The content will be available for global access through the Web until April 15, offering understanding to those seeking further knowledge.” 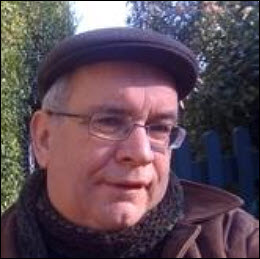 Exact Editions’ co-founding chair Adam Hodgkin is quoted in the company’s announcement, saying, ““We all need to know more about the history and culture of Ukraine and the political landscape of Russia.

“We’re proud to be working with internationally prestigious publishers to offer readers such an educational tool.”

The digital publisher Exact Editions is well known to the Publishing Perspectives readership, particularly for its digitization projects of niche collections of content including the biennial magazine Cornucopia, which surveys Turkey and Turkish life, and of newly produced material, such as the Spanish Banipal Magazine of Arabic Literature.

You may remember that in September, the company produced a digital collection to showcase books on the climate crisis, coinciding with COP26 in Glasgow and working in partnership with the International Publishers Association (IPA) and Save The Children. That compilation comprised fiction, nonfiction, and children’s books, and a separate collection of German-language books in light of what organizers said was an especially robust response at the time from the German book publishing community.

And as Putin’s war on Ukraine continues to enrage and disgust a world that sometimes seems paralyzed by the complexities of geopolitical red lines, more publisher contributions to the collection can only help broaden its value to those trying to understand how such an unthinkable event is unfolding day after day. 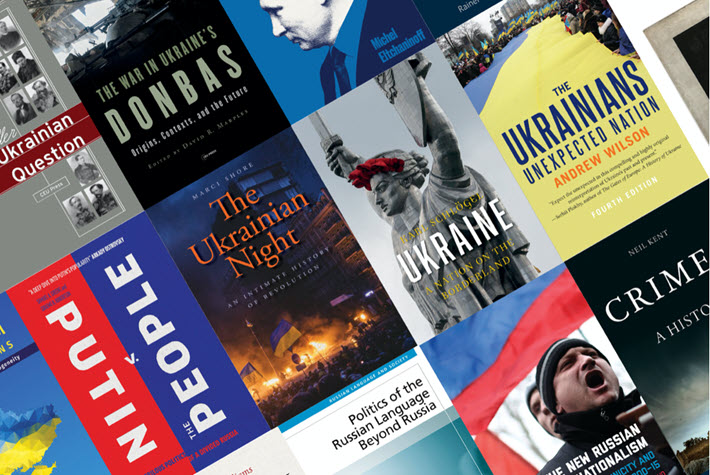 Catch up with all our coverage of Vladimir Putin’s war on Ukraine and its impact on the country’s publishing industry and players. More from Publishing Perspectives on the Ukrainian market is here. More on the freedom to publish and the freedom of expression is here.

Publishing Perspectives is the world media partner of the International Publishers Association.