DC Comics is not welcome anymore at WarnerMedia’s official headquarters in Burbank, California, where the publisher has had a presence for the last few years.

DC’s eviction is widely reported and the company is moving to what’s called a hot desk format in which no one has their own space. Thus, their talent will share everything – desk space, supplies – if they don’t end up fighting over it all.

Reports also noted a new facility is being built for WarnerMedia executives and staff but they won’t be moving there until 2023. Plus there are no guarantees DC Comics will join them and wind up having a home there.

Former DC Comics artist and writer Shane Davis and the creator of Inglorious Rex views this as a sign that the writing is on the wall for DC Comics and that their characters will end up getting licensed to other companies to do the current comic industry work.

Davis is not the first person to foresee this. The prediction has been gaining ground ever since Ethan Van Sciver said the same thing a few years ago – while also betting DC would be sold entirely for scrap.

Davis and his co-host Yanzi Lin also looked at the comic sales dominated by Marvel and Manga. The only exception benefiting DC was Batman – a character that is very popular and occupies copious shelf space nowadays.

The trouble is that it can’t last and when the bubble bursts DC might not know what to do. As Davis observes, they haven’t done enough to make readers care about other valuable properties like Superman and Wonder Woman. 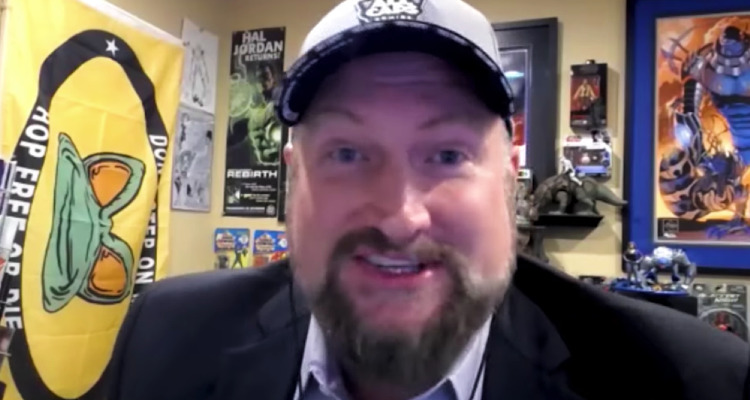 Recent stunts such as Trial of the Amazons, making Nubia the first champion of Themyscira retroactively, sending Superman to prison to be tortured, teasing his death yet again, and writing his son as a bisexual climate activist hasn’t drummed up interest.

Davis discussed how the retailers, who go to him for advice and insight, are being caught in the middle – not knowing how many books they ought to order, if any, staring at the uncertainty of DC’s future, right in the face and in real -time.

Sales are down and Davis thinks part of the reason is the monthly release model is obsolete and DC is hurting its brand by saturating the market to keep its promise to consumers. 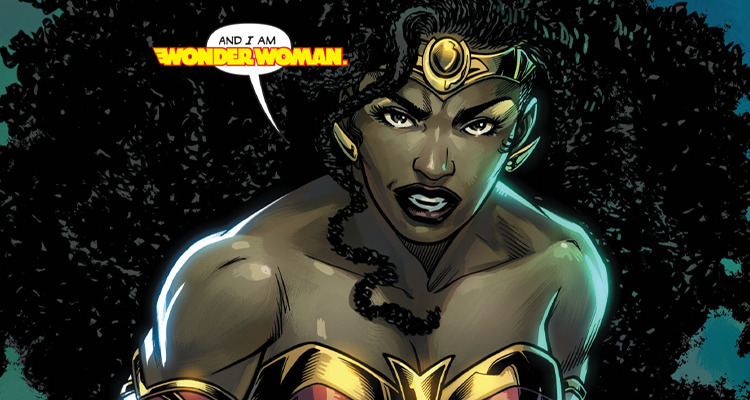 Things might get worse for DC on the creative end too as there is an exodus of talent going on amidst the other bad news.

Aside from Gabe Eltaeb quitting DC because of the reductive treatment of Superman, others have run to Substack to offer work and knowledge directly to their followers.

Davis believes there are no brakes on the rampant changes at DC since the culling of Dan DiDio and editorial staff, leading to more people jumping ship or being forced out in the coming months and years. 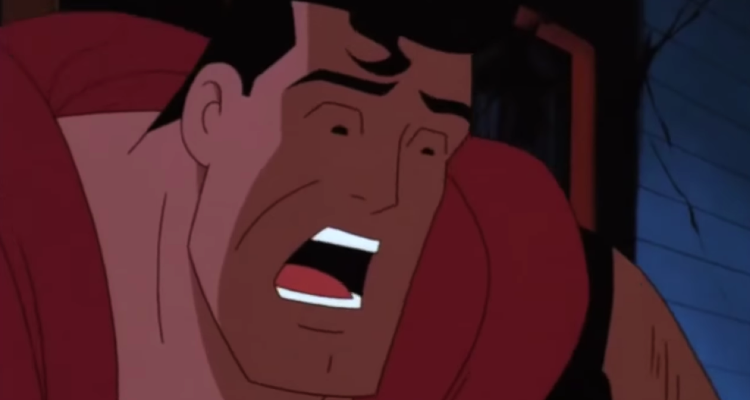 RELATED: Former Superman: Son of Kal-El Colorist Gabe Eltaeb Shares What He Said To DC Head Publisher Jim Lee On His Way Out

Case in point, Mike Cotton left his group editor gig on Superman. More instances like this are bound to come to pass as people move up the ladder and let those below them go to trim some fat.

While there is considerable fat at DC, insiders have confessed there is not as much meat on the bones as there used to be.

That begs the question: who then is left to get rid of? 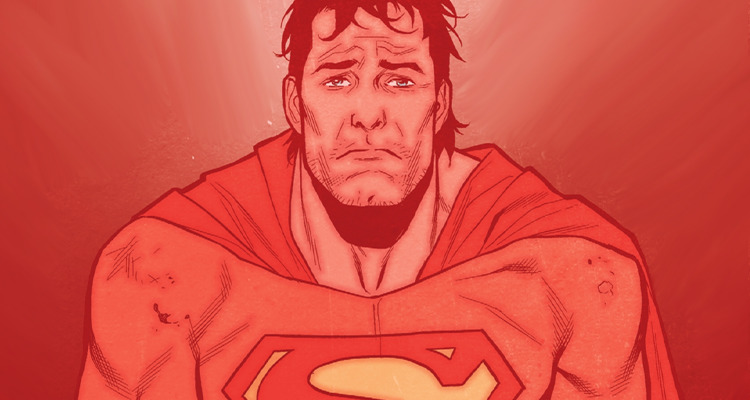 Be sure to give us a comment with your answers.