Lídia Jorge’s 2002 novel “The Wind Whistling in the Cranes,” an award winner in Portugal that has now been translated by Margaret Jull Costa and Annie McDermott, communing the fortunes of two families in a coastal Portuguese city in the mid-1990s. The Leandros are the heirs to a canned-fish empire who have leveraged their wealth for municipal power, maintaining prestige through politics and real estate. The Matas come from Santiago, in the West African archipelago of Cape Verde—immigrants in what the Leandros disdainfully call the “third wave”—and have moved from the slums to become tenants in the Leandros’ shuttered factory. From the intersecting trajectories of these clans—the faded aristocrats and the striving poor—Ms. Jorge fashions a big, satisfying national saga.

The Wind Whistling in the Cranes

The catalyst for the drama is the character with the least sense of its scale. Milene is an orphaned cousin whom the Leandros consider somewhat simpleminded and have left to be looked after in the family estate. But when Milene’s grandmother, the ancient Leandro matriarch, is found dead outside the factory gates, Milene comes into contact with the Matas, beginning a tentative and touching romance with one of the sons, a construction worker and widowed father of three named Antonino. The relationship is in violation of every social norm regarding race and class, but it grows from the force of Milene’s indomitable naiveté, which gradually comes to resemble principled rebellion.

13 Books We Read This Week

The shadowed vision of Charles Dickens, a quest to save America’s urban scene and the explosive past and future of volcanoes. Plus: reading to make you feel at home.

“The Wind Whistling in the Cranes” is a long, immersive novel that parcels out information and plot turns at a methodical pace. This feels very natural: The novel is a flexible art form, of course, but among its signal virtues are patience and deliberation. Depicting the decline of an old order is something it is uniquely good at doing and there is great pleasure to be had in Ms. Jorge’s confident handling of the classic subject. As private desires clash with public appearance, a quiet moral accounting emerges in Milene’s consciousness of her. “What did goodness have to do with strength?” she wonders. “Were the two qualities mutually repellant?” The answer is as layered and ambiguous as the rest of this fine book. 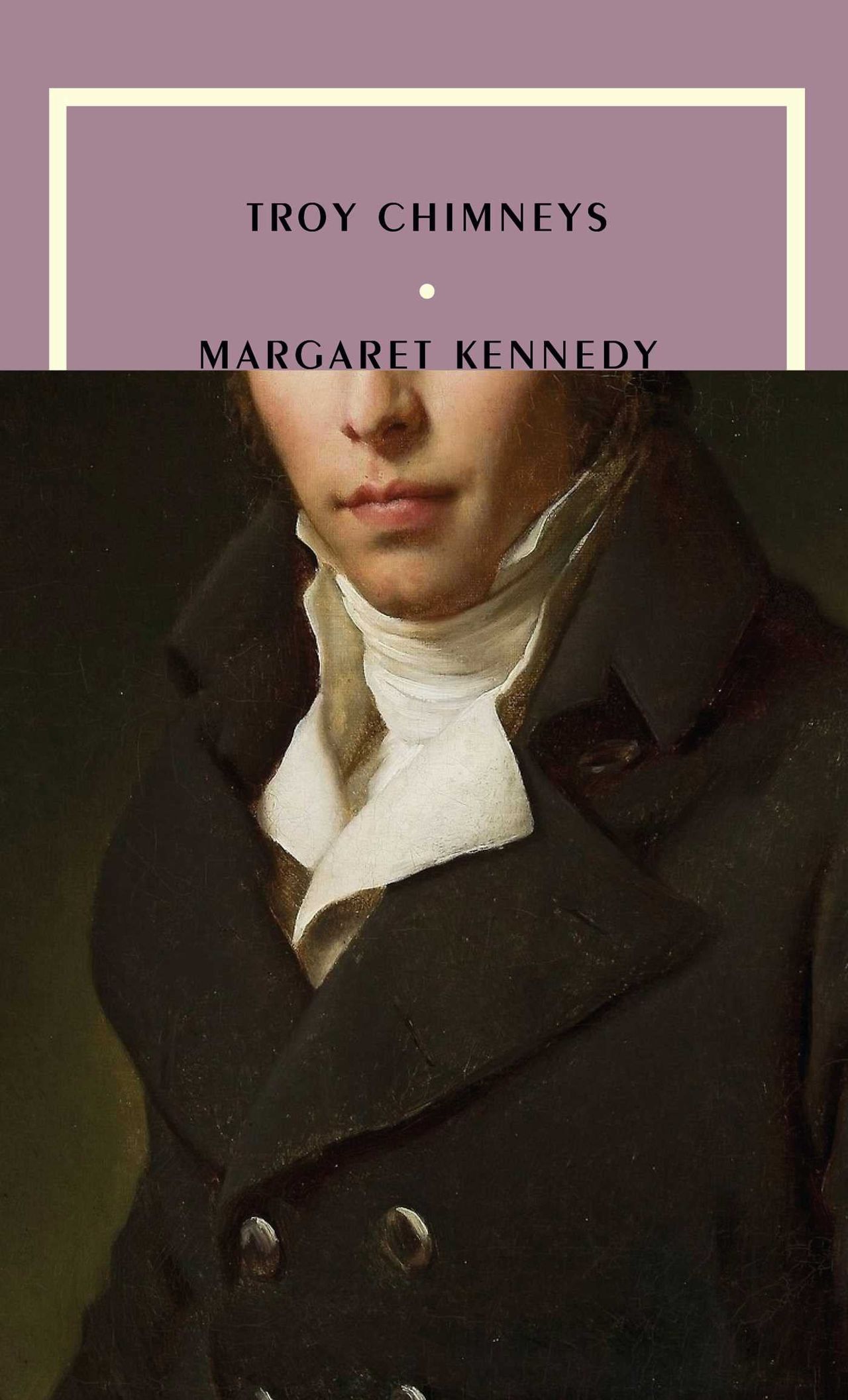 The private man and the political creature duel in truly original fashion in Margaret Kennedy’s 1953 novel “Troy Chimneys,” the latest publishing imprint dedicated to reviving minor classics and out-of-print gems. Kennedy (1896-1967) is known, if at all, for her youthful bestseller “The Constant Nymph.” “Troy Chimneys” comes from the all-but-forgotten later period of the English author’s career and it’s an odd but inspired choice, a memorable novel about the fate of a man almost literally divided against himself.

That man is Miles Lufton, the ambitious son of a parson in early 19th-century England. The novel takes the form of his memoir of him, written during early retirement after a successful and profitable career as an MP. By this point Lufton has identified within himself a starkly split personality. On one side is the public-facing figure he refers to by the friendly nickname Pronto. Pronto is a charmer and glad-hander who has tirelessly climbed the greasy pole to the summit of aristocratic society. But on the other side is Miles, a moody introvert with a poetic nature who resents the coarse ways his alter ego has exploited his true passions. Soon “never listens to the nightingale,” Lufton thinks, “but he can talk as though he did.”

Since Pronto is already widely celebrated by the world, Lufton devotes the memoir to what he considers his unknown better half, chronicling secretive and short-lived friendships, hidden dreams and, finally, his transformative infatuation with a sensitive, perceptive older woman of modest station —someone wholly unsuitable for Soon but perfect for the man he thinks Miles to be. The psychological portrait of a person so sharply segmented is fascinating and cleverly presented, and it casts a decidedly harsh light on England’s Regency Era. Though Kennedy was an enthusiastic Austenite, it is hard not to see “Troy Chimneys” as something as a rebuttal to the civilized romance of “Pride and Prejudice.” Kennedy’s is a callous, fundamentally unjust age that cares little for the vulnerable or sentimental. The bite of sadness at the end of this surprising novel leaves a deeper gash than one expects from a book of such impeccable manners. 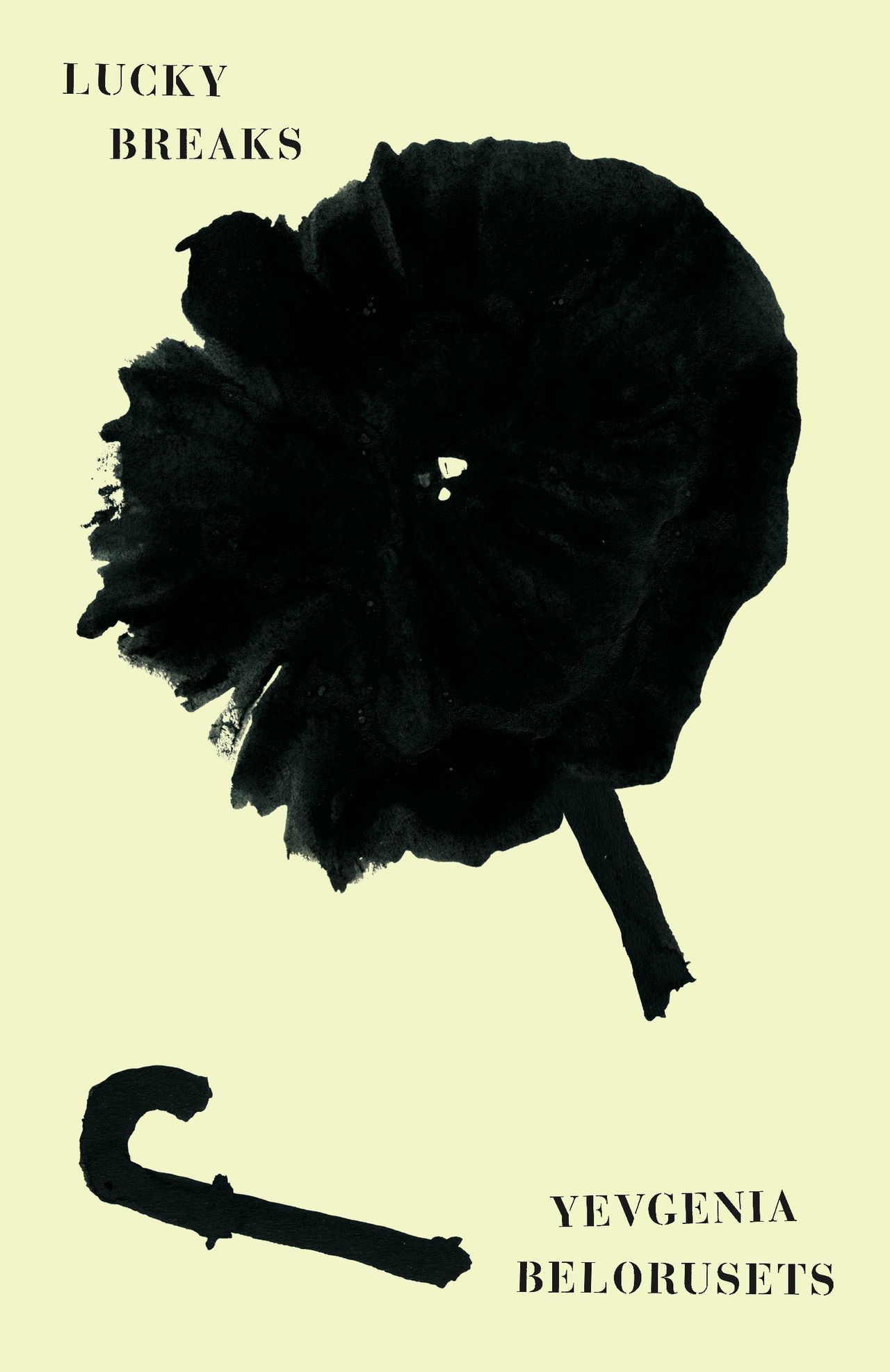 The stories in Yevgenia Belorusets’s collection “Lucky Breaks,” translated by Eugene Ostashevsky, take place in Ukraine during and after the 2014 war fostered by Russians and Russian-backed separatists in the eastern Donbas region. But while war is always implicitly present, the writing focuses on mundane aspects of daily life, mostly as experienced by women. In “The Woman With the Black, Broken Umbrella,” for instance, a woman in Kyiv, having escaped the fighting in the east, has a public meltdown when her umbrella refuses to open at a bus stop. This juxtaposition of the pedestrian and the cataclysmic lends the sketches their sense of irreality, or what Ms. Belorusets calls “that clinging bewildermentthe distractedness that does not let go.”

However unstable or absurdist it may appear, though, one vital aspect of daily living in “Lucky Breaks” is its insistence on continuing. Interspersed with the stories are photographs taken by the author of unusual scenes in city parks and residential neighborhoods. Often, the writing turns tender and wistful. Some stories are about the sudden forging of close friendships, which the characters find just as unaccountable as war, but now unaccountably joyous. This, too, is the nature of a world defined by unpredictability. “That’s the kind of country we have, okay? The unprotected kind, ”explains a father to his daughter from him in“ Lena in Danger. ” “You can’t really live in this country—you’re threatened from every side at every moment. That’s the kind of country it is. If you had the luck to be born here, you take things as they come.” Right now Ms. Belorusets is in Kyiv and is publishing daily diary entries about another, even more terrible war.