AUSTIN – For Nicolas Cage, playing a fictionalized version of himself for “The Unbearable Weight of Massive Talent” action/comedy took some convincing. The onscreen Cage struggles to find work and has amassed a substantial hotel debt. Strapped for cash he agrees to fly to Spain for a rich man’s birthday in exchange for $1 million. The movie then evolves into an action movie with a similar tone to some films made by Cage. Homages are made to his earlier films of him.

“It was a high wire, it was terrifying,” he told attendees of the film’s premiere late Saturday night at Austin’s SXSW festival. The movie is slated for an April 22 release. “No muscle in my body told me to play any version of myself in a movie. And because it scared the crap out of me, I knew I had to do it.”

Cage explained his concerns on the red carpet just outside of Austin’s Paramount Theater. He worried director Tom Gormican “wanted to do something like an ‘SNL’ sketch and mock me or make fun of my work.”

Gormican persuaded Cage with a letter, the actor said. “In that letter it became clear to me that he was looking more towards a genuine interest in some of the earlier work and a celebration of that, with the elements of whatever pathos I’ve been through that people have or have not read about, said Cage.

“And so I said, ‘OK, I think maybe there’s something here.’ On top of which I have a mantra of sorts, which is that the very thing you’re afraid of is probably – most likely as long as (it’s) within reason (and) doesn’t hurt yourself or someone else – that’s the very thing you should go towards, because you’re probably going to learn something.”

Cage said the onscreen version is quite a contrast.

“There’s no version of a Nicolas Cage that doesn’t want to spend time with his family. And that was the biggest schism with Tom and I when we were making a movie, which is that I’m not like that. But he said , ‘Well this is a movie, and this character is evolving from A to B and we have to see him grow.’ That’s a good argument. That was a good point.”

Sandra Bullock talks Brad Pitt in ‘Lost City’: ‘I had to ask him for a fourth day for free’ 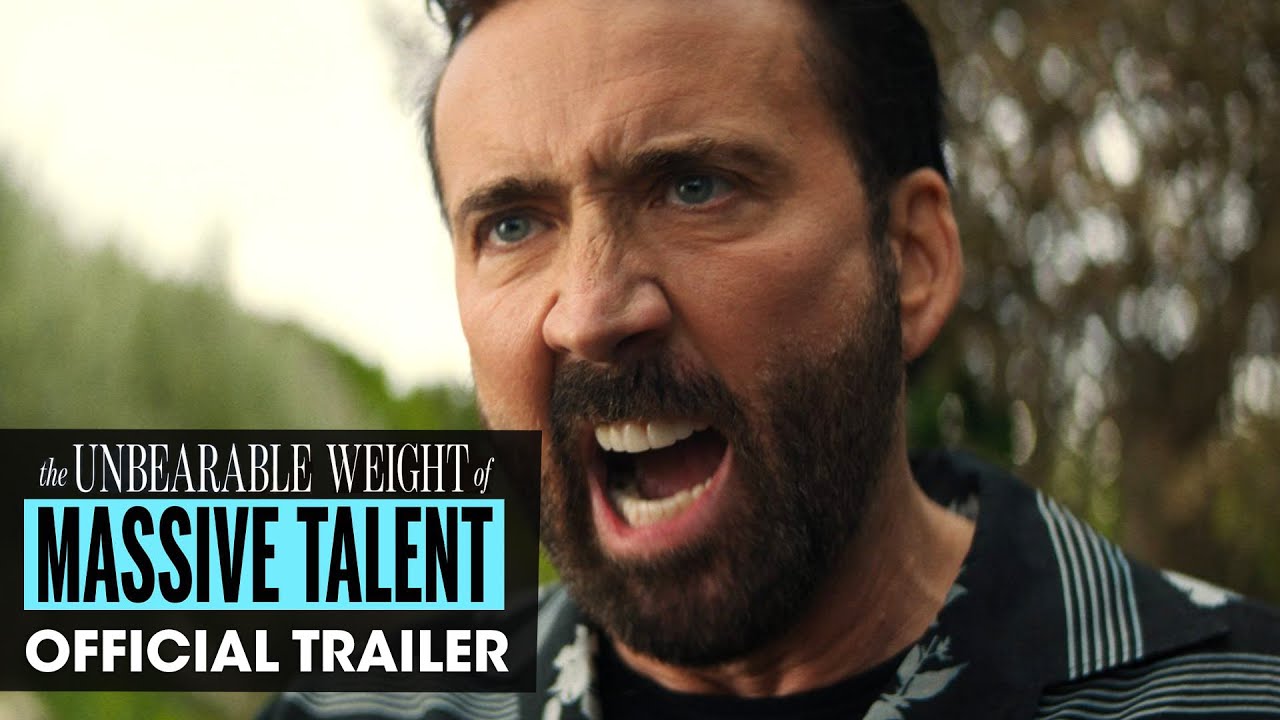 Cage said he doesn’t drop as many “F-bombs” as the imagined version. “I’m like, ‘I don’t really use that kind of profanity all the time. What’s that about?’ He goes, ‘Well, the character’s kind of neurotic.’ OK, but I’m at home. I read books. I spend time with my cat and my family and my wife. He goes, ‘But that’s not fun. I want neurotic Nick Cage.'”

Gormican co-wrote the screenplay with Kevin Etten before they’d even had contact with Cage.

“When Kevin and I were writing the script, the entire time we were just thinking, ‘I think at the very least, this will make our friends laugh, and this is a movie that we’d want to see,'” he said on the carpet. “We didn’t know him. We had never met him. He didn’t know about the project. He was not signed on to it. So it was like a massive, creative gamble, and I think for us that made it all the most exciting.”