“I am obsessed with this podcast about art and philosophy hosted by professor Phil Ford and filmmaker J. F. Martel. They do fascinating deep dives into ideas that have made the familiar unfamiliar, such as the films of David Lynch, the mysticism contained in Marshall McLuhan’s The Book of Probes and even the Beatles’ Pepper’s Lonely Hearts Club Band. Their conversations always leave me blissfully suspended in strangeness.”

“A Perfect Spy was recommended to me by driver Michael Tilson Thomas at the pandemic’s onset when I needed smart entertainment. The story is mind-boggling, the settings are lavish, and the entire book keeps the reader brilliantly off-balance—it’s the perfect espionage novel. Le Carré has been my constant companion ever since. I’m now 13 books in, including the entire George Smiley series.”

“I created during every episode of the sixth season. The vulnerability of the guests, and the compassion and humor of the Fab 5 is magic and a much needed antidote for the continued stress of Covid. I watch it with my teenage daughter (who does not weep as I do), and it has inspired so many amazing conversations about identity, gender, acceptance and what it means to be seen. Please come to Toronto, queer eye.” 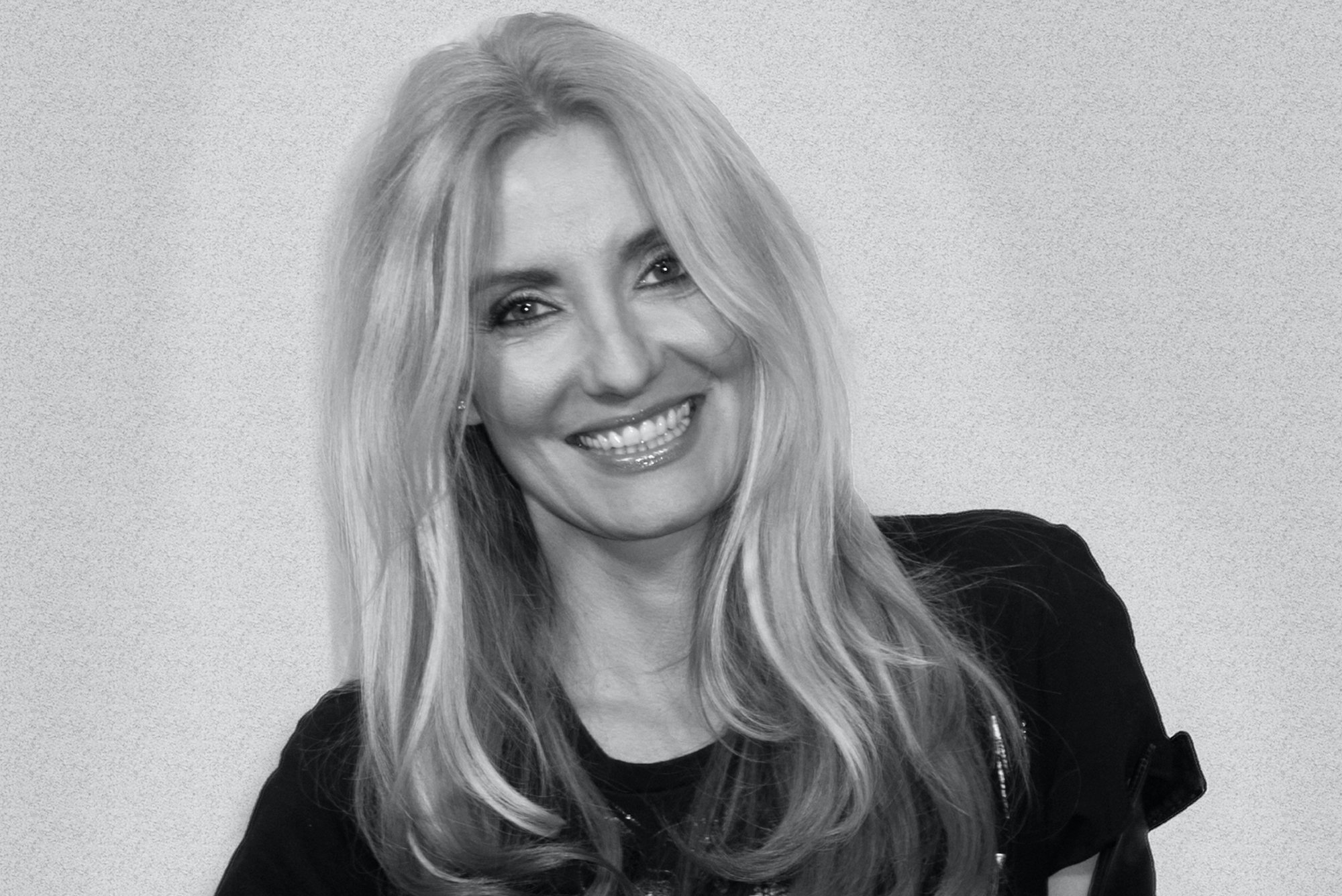 “Stuck at home for two years, I dove deep into YouTube vlogs. I’m a huge fan of this Australian couple, who’ve documented their travels for six years, during which their family has grown to include two children. Their vlogs are fun, suspenseful, occasionally scary, beautiful, informative, exciting and hosted with aplomb by two people who aren’t afraid to get real about how they feel.”

“It’s teen drama meets horror meets now and then, and I love it so much. Christina Ricci is the woman of my dreams as Misty—a desperate rat-drowning weirdo. This show is as fun as it is disturbing. I was often watching through my own fingers and describing to my girlfriend what I could see because she had her eyes fully closed. I can’t wait for Season 2 and will be having nightmares about Season 1 until it comes out, thank you very much!”

The Beatles: Get Back (DisneyPlus)

“Magical Mystery Tour was the first record I ever owned; my mom bought a copy for me at Fairview Mall when I was five, and I’ve been a Beatles fan ever since. peter jackson’s epic get-back, about the making of let it be, is one of the best music documentaries I’ve seen. What a gift, after all this time, to get closer than ever before to these musical heroes, and see them working together, in what feels like real time.”

“This will make you never want to go on a dating app again. It’s a documentary about two women who meet a man on Tinder and find out he is a serial scammer and cheater. It’s also such a delicious takedown of a jerk who ruthlessly uses people for money and leaves them in crushing debt.”

“I love a slow burn, and this story unfolds in layers that twist around you like vines. At the center is a sudden and horrific act of violence, while the story moves backward and forward through time, weaving together the fabric of one family’s life. The language is poetic with scenes that stayed with me for days, but combined with the tautness of a true page-turner.” 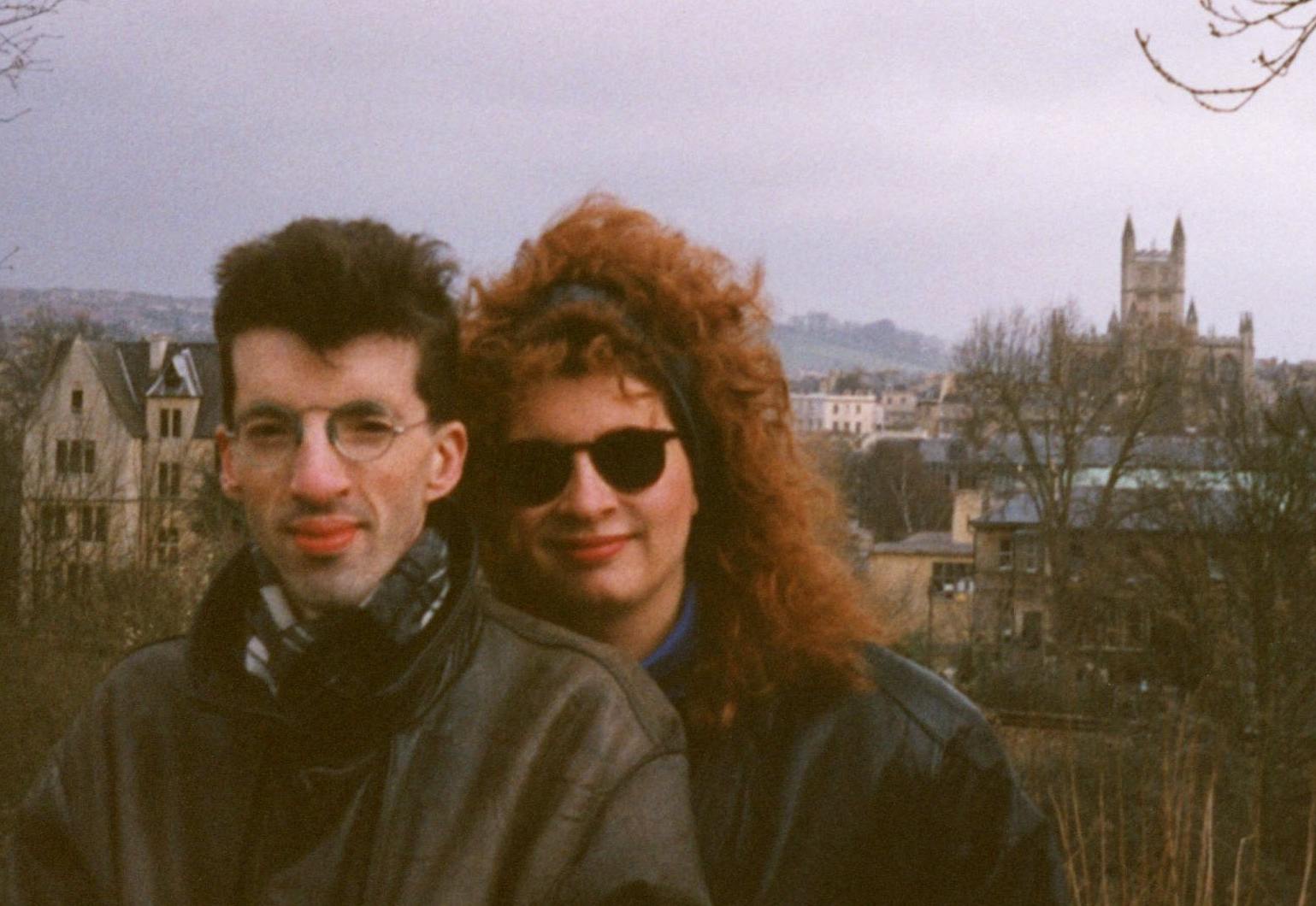 Recommended by Mark Gane and Martha Johnson, musicians and members of Martha and the Muffins

“This comedy-drama is set in the fictional town of Tambury, populated by a cast of English eccentrics. It centers on Tony, a newspaperman and grief-stricken widower played by Ricky Gervais, whose black humor spares no one as he goes about punishing the townsfolk for his wife’s death de ella. Gervais pushes the comedic limits, but the sudden switching of emotional gears catches you off guard with moving and empathic moments.” 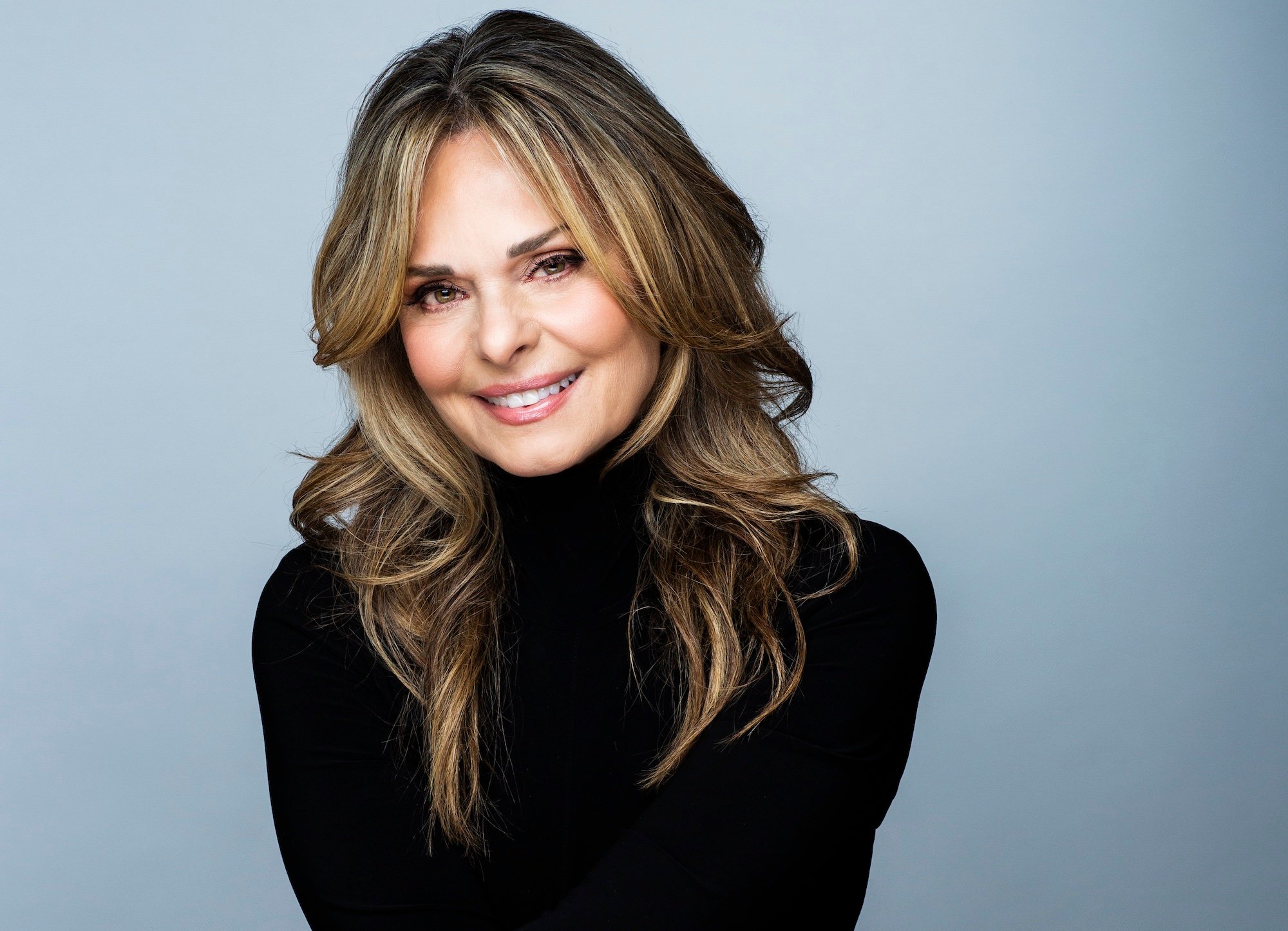 Recommended by Susan Hay, anchor and producer, making a difference

“There are so many reasons to love Yellowstone, starring Kevin Costner, Wes Bentley and Luke Grimes. Costner plays the owner of Dutton Ranch, the largest cattle ranch in America, who’s trying to protect his family’s legacy from land developers and a long list of enemies. I was drawn to the drama at the beginning of the pandemic as an escape—and two years later, I’m still hooked.” 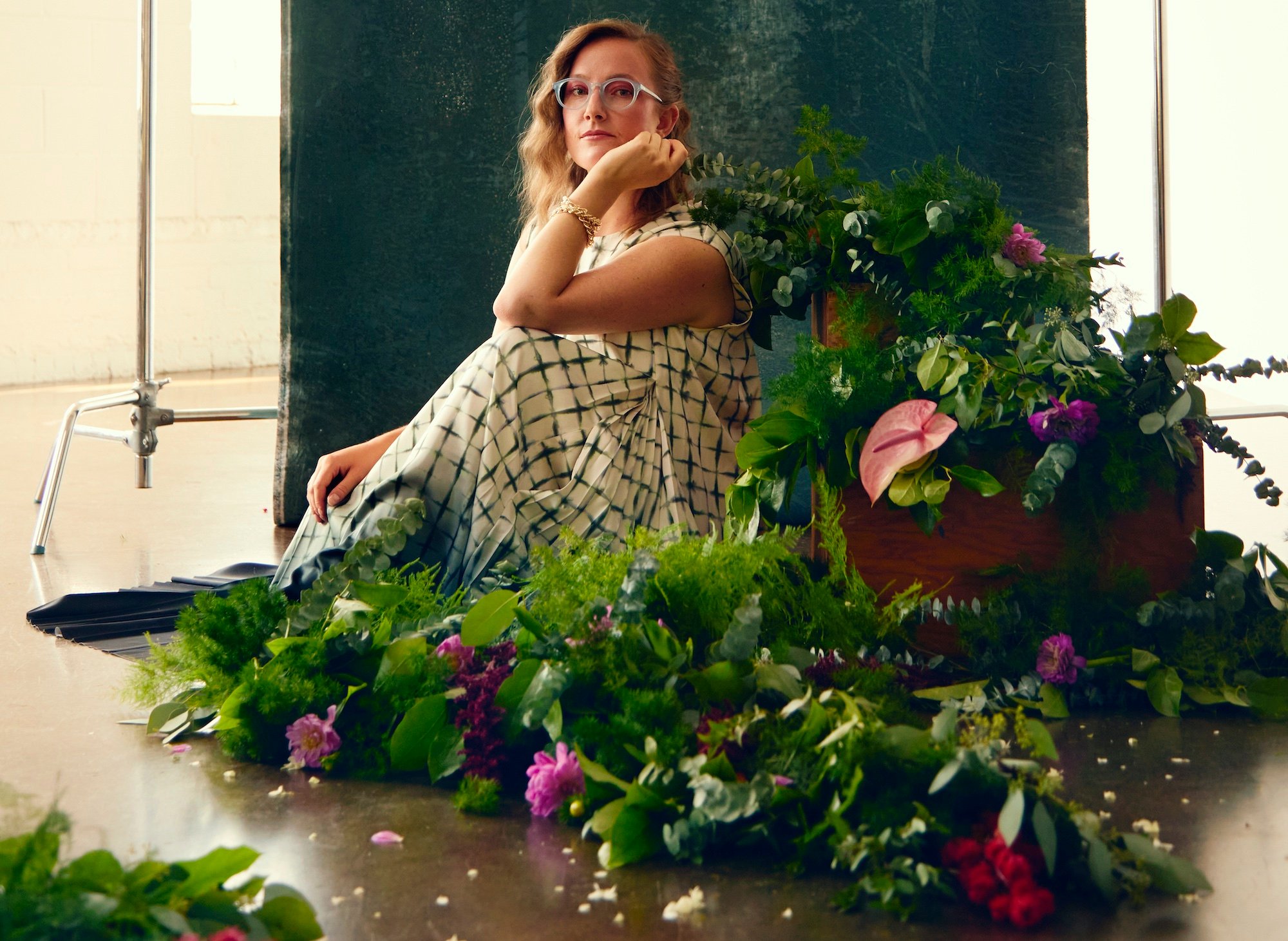 “I always love it when I’m surprised by where a song’s structure goes, and this album feels very fresh. For example, ‘Conditional’ starts with a single-note melody that explodes into dense harmonies with a fast-moving horn arrangement. Mvula’s lyrics are so poignant, too. There’s an intensity between her words and vocal delivery that I really love, whether it’s coming through as anger, desire, love or love lost.” 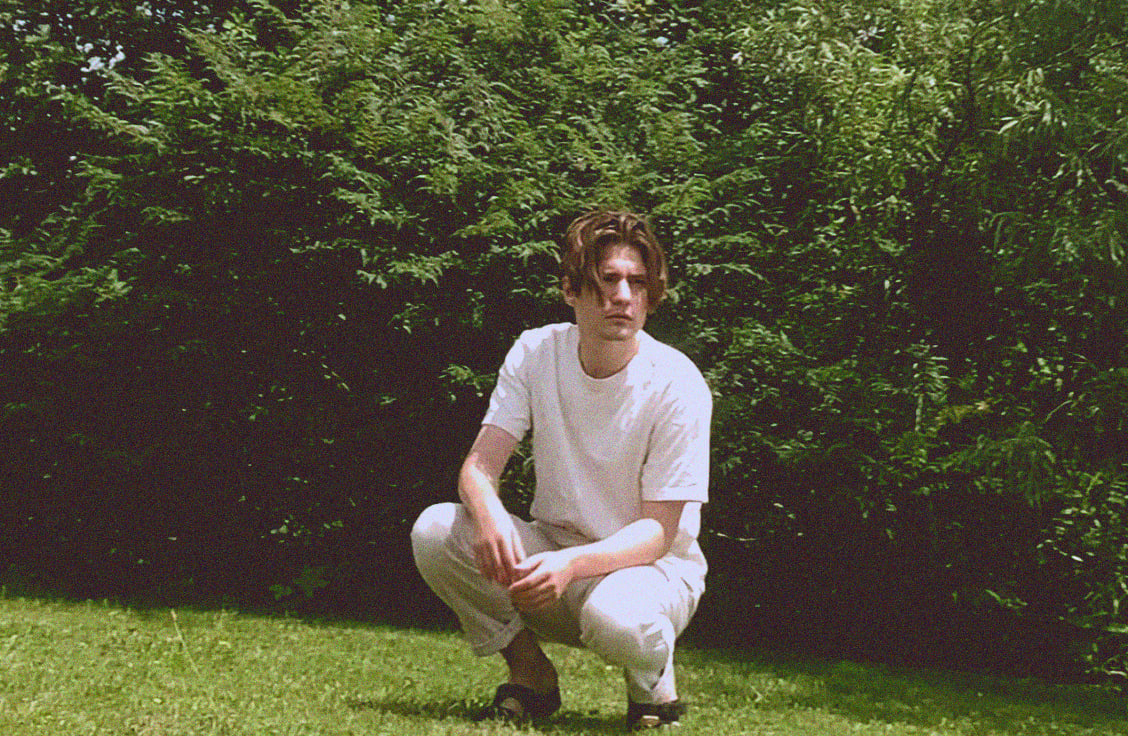 “I picked up a lot of horror novels over the past year, but none of them hit me like NegativeSpace. It follows the conventions of any good piece of weird-lit, burrowing its Lovecraftian tendrils deep within your psyche. It’s scary, strange and somewhat tragic as it weaves a tale of the finality of youth, following a group of teens living in a New England town.” 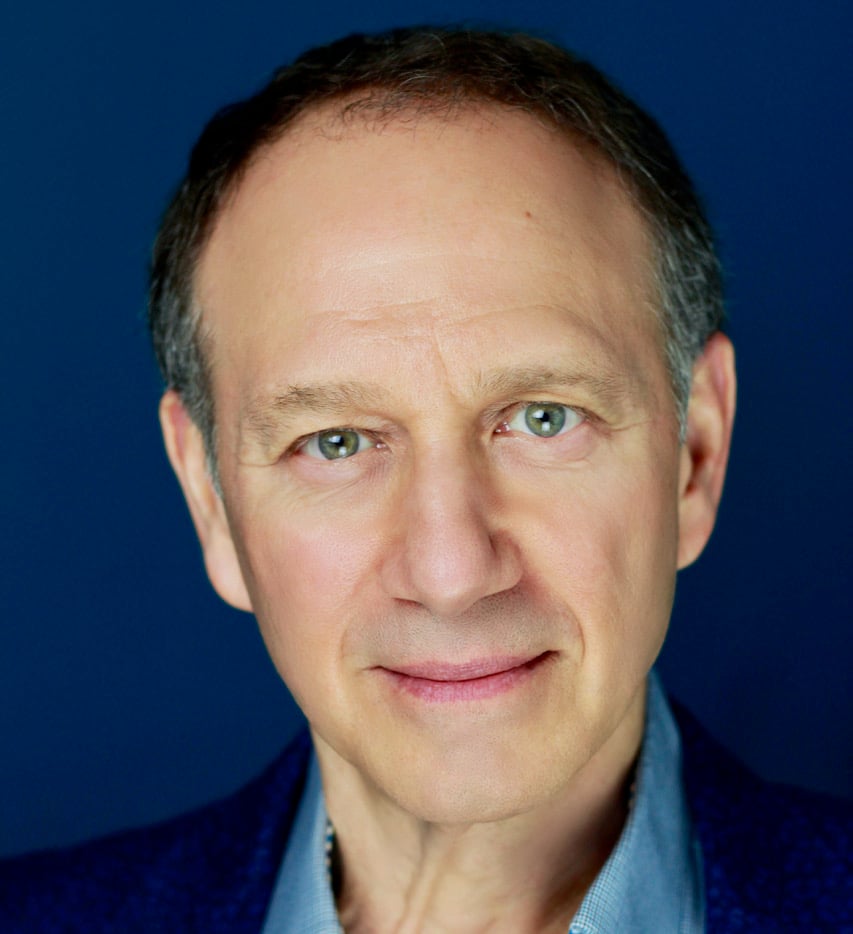 “I’m currently reading Toews’s ninth novel fightingnight, which is narrated by a precious nine-year-old named Swiv. The book revolves around Swiv, her grandmother and her mother de ella living in a tiny house in Toronto. I love Toews’s writing about her, especially how she crafts laugh-out-loud scenarios of people facing seriously challenging situations. ” 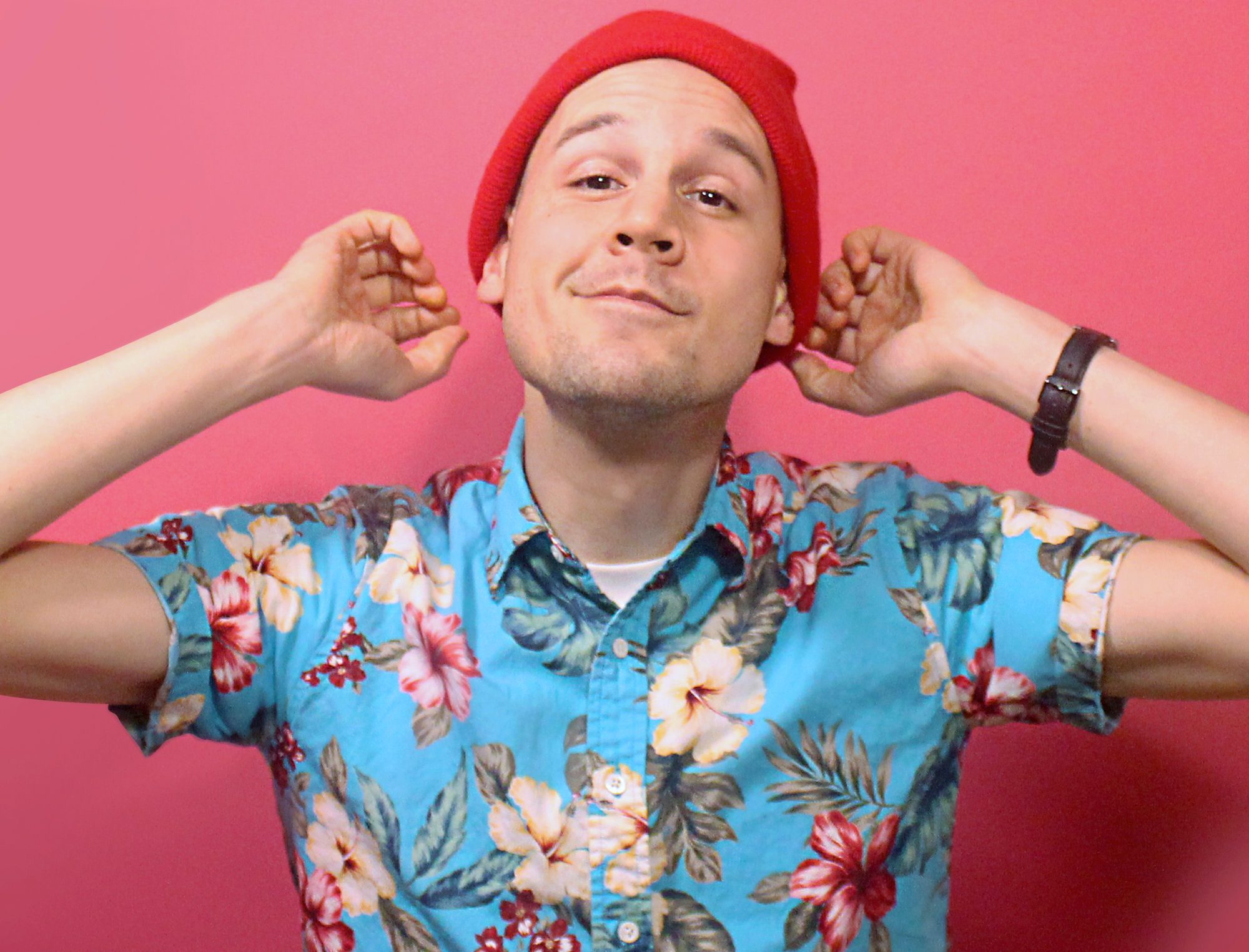 Recommended by Trevor Campbell, comedian and host, You Made Me Queer!

“This website has saved me from descending into full rat-in-a-sock insanity. First, users record 10-minute videos from their windows. Next, lonely basement dwellers enjoy views of breezy Tokyo suburbs, snowfalls in Istanbul or sun-kissed fishing boats bobbing along the Amalfi Coast. I leave it running while I work and let my lizard brain bask in the glow of international travel.”