Welcome to Spring! Along with this year’s vibrantly blooming trees and flowerbeds (and allergies!), we present a crisp, vibrant, remarkable selection of current and soon-to-be-published LGBTQ books arriving on shelves.

FICTION
Vagabonds! by Eloghosa Osunde$28 (Riverhead)
In this masterful debut from Nigerian writer Osunde, she channels the desperation and the ennui of a unique collective of queer individuals caught in various states of gritty survival on the streets of Lagos. Queer love is the beating heart of these interconnected narratives sewn together with lush electric elements of magic and sad painful undercurrents of homophobia and transphobia. Each character, from a spectral godlike spirit to a transgender maid to a group of abused wives, all rise above their oppression to emerge transcended and ethereally beautiful.

Let’s Not Do That Again by Grant Ginder$27.99 (Holt)
Ginder, a former White House congressional intern and speechwriter, animatedly details the dramatic whirlwind encircling the Harrison family. Mother Nancy is a congresswoman in the throes of a political run for a Senate seat. This stressful campaign becomes a nightmare when her activist daughter Greta gets violent at a protest she attends after being encouraged by her fascist boyfriend de ella. Eternally single gay son Nick is placed on mitigation duty deflecting media attention that could hobble his mother’s political career from him. Sparkling dialogue and expert timing spin this melodrama into a frothy escapist indulgence for gay fiction fans. 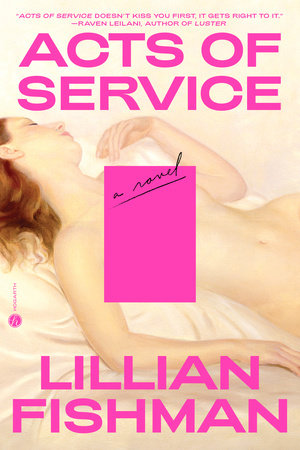 Young Mungo by Douglas Stuart$27 (Grove)
Hot on the heels of his wildly popular debut Shuggie Bain, this second novel from Stuart, a Booker Prize winner, charts the adventures of 15-year-old Protestant Mungo in poverty-stricken northern Glasgow in the 1990s. With barely any adult supervision, he suffers at the hands of his thuggish brother Hamish but is centered and soothed by his tender friendship (and first love) with James, a Catholic boy. A sudden fishing trip throws Mungo headfirst into manhood as this crushingly heartfelt novel blossoms and bruises with brutal hyper-masculine imagery and tense, searing adolescent longing.

Boys Come First by Aaron Foley$17.95 (Belt Publishing)
Native Detroit author and journalist Foley’s debut novel follows the exploits of three Black gay millennials in Detroit who each struggle with issues all their own. Dominick is betrayed by work and love and finds himself back in town after a stint in Manhattan. Troy and Remy join him in social observations on the gentrification of the town that used to be their playground and the complex nature of race, love and sex. Detroit shines here right alongside this best buddy trio of enchanting, fully realized Black men. Foley’s debut will certainly be a sleeper hit this spring and should put him on the map as a writer to watch. 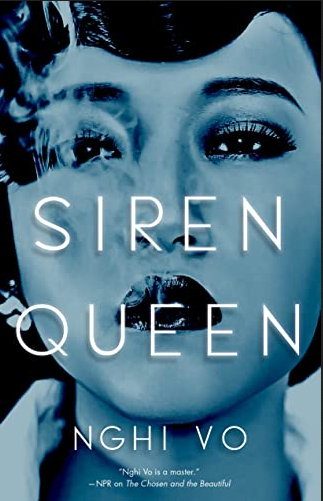 Siren Queen by Nghi Vo$26.99 (TorDotCom)
Queer author Vo’s latest is a dynamic work of speculative fiction and takes place in the golden age of pre-Code Hollywood. In this urban fantasy where a star’s name could make or break them, a young Chinese American must deceive her way into being noticed and then cast in movies by taking her sister’s name from her, Luli Wei. It’s an initial struggle to make her mark on her, but once cast as a siren, she earns greater kudos by playing a variety of monsters who stand tall and outsmart even the most overbearing of co-stars. This superstar on the rise is mystical and dazzling to observe throughout a unique story that she never fails to enchant. Vo’s incredible debut novel was published last year and was a magical queer retelling of The Great Gatsby (The Chosen and the Beautiful, 2021); this new novel is further proof of her literary prowess and commanding creativity from her. 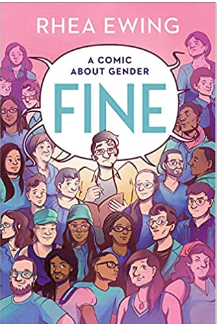 NON FICTION
Fine: A Comic About Gender by Rhea Ewing$21 (Liveright)
This impressive debut draws on dozens of interviews with a diversity of characters all handling the issue of gender and race in different ways. The colorful portraiture and artistry distinguish the book as much more than just a mindful discussion on the delicate dynamics of queer communities. Instead, the book graphically evokes a rare, beautifully drawn reflection on how continued awareness and exposure is needed in order for the complications of gender variations to be better appreciated. 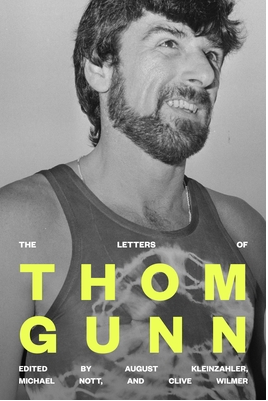 The Letters of Thom Gunn edited by Michael Nott, August Kleinzahler, Clive Wilmer$45 (Farrar, Straus and Giroux)
Impeccably curated and crafted by a distinguished trio of fellow poets and scholars, this selection of missives by poet Thom Gunn establishes the literary artist as an enormously talented and creative powerhouse. Through his letters from him, readers will garner a new appreciation for Gunn through his craft and work with other poets, his personal interactions from him, his sexuality from him as a gay man in the era of AIDS, and his overall life from him. His love of California in the 1950s is supremely matched by his experimentations with sex and the way he consistently finessed the written word through his oeuvre of letters.

This Body I Wore by Diana Goetsch$28 (Farrar, Straus and Giroux)
The foundation for Goetsch’s memoir lies in the fact that she transitioned from male-born to female later in life in her early 50s. Her journey de ella, beautifully elaborated in a book filled with anecdotes and tender memories, chronicles her youth de ella as a cross-dressing New Yorker wrestling with a troubled past and current feelings of simmering expressions of femininity. This exquisite self-portrait explores gender and trans culture from an intimately personal and enlightening perspective. 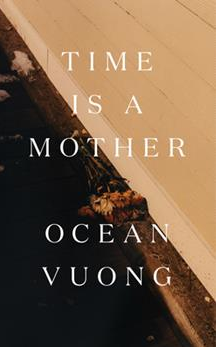 Time Is a Mother by Ocean Vuong$24 (Penguin)
Vuong, a gay Buddhist, poet, and the author of 2019’s outstanding novel On Earth We’re Briefly Gorgeous, publishes his second poetry collection steeped in heavy themes of loss and trauma, yet eventually, they reflect on the liberating process of moving forward and left with the tang of dark humour. This 27-poem volume comes on the heels of his poetry debut Night Sky with Exit Wounds and is certain to please fans of powerful, moving elegies on the human experience. 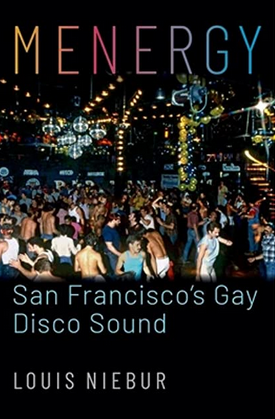 Menergy: San Francisco’s Gay Disco Sound by Louis Neibur$34.95 paper/$17.99 e-book (Oxford University)
For readers of a certain age who were there when disco’s heyday crested in San Francisco or who witnessed Sylvester herself gracing the stages of the Trocadero Transfer and Dreamland, this is the ultimate must-have item. Neibur, a historian, educator, and musicologist, presents the indelible story of disco in all of its sequined glory, interpersonal melodrama, unforgettable music, laughter, hugs, and tears. Alongside the evolution of disco, the book demarcates seminal moments in LGBTQ history and how, with a revolution of music and movement, disco redefined liberation and freed spaces all our own where “we could dance together without being thrown in jail.” For gay history buffs and disco fans of any age, this is not to be missed.