A Winner is Named May 26 in Inverness

yesSome of our readers may not be familiar with the Highland Book Prize, or Duais Leabhair na Gàidhealtachd. It was founded in 2017, a co-presentation of the Highland Society of London and Moniack Mhor, Scotland’s creative writing centre.

The intent of this award is to honor fiction, nonfiction, and poetry that “recognizes the rich talent, landscape, and cultural diversity of the Highlands.” And one benefit of visiting its site is a look at some of the spectacular photography contributed to it by Iain Sarjeant.

The program goes all the way up to Inverness for its winner’s ceremony, this year on May 26. The award carries a £1,000 cash prize (US$1,307) and a writing retreat at Moniack Mhor.

To be eligible, a book has to have met at least one criterion from this list:

This year, the sensibly compact four-book shortlist has been drawn from an initial 71 submissions published between January and December of 2021. More than 180 volunteer readers were engaged in assessing that starting cohort, to create an 11-title longlist.

Jurors who chose the four shortlisted books from the longlist are:

A novelist, K.Kevin MacNeil, provided an additional Gaelic perspective as a “shadow juror, and the selection process was chaired by Alex Ogilvie, a trustee for the Highland Society.

One of the four shortlisted books, Cal Flyn’s Islands of Abandonmentwon the Sunday Times Charlotte Aitken Trust Young Writer of the Year award early this month, as we reported.

In a prepared statement from the non-voting jury chair, Alex Ogilvie, we read, “Judging a long list of such high quality was never going to be easy. However the judges had a hugely enjoyable and constructive discussion around each of the titles, which ultimately led to a unanimous decision on the titles that will now go through to the final round.”

Moniack Mhor is supported as a registered charity by Creative Scotland and offers courses, mentoring, and a leadership program for young people.

This is Publishing Perspectives’ 61st awards report published in the 61 days since our 2022 operations began on January 3. 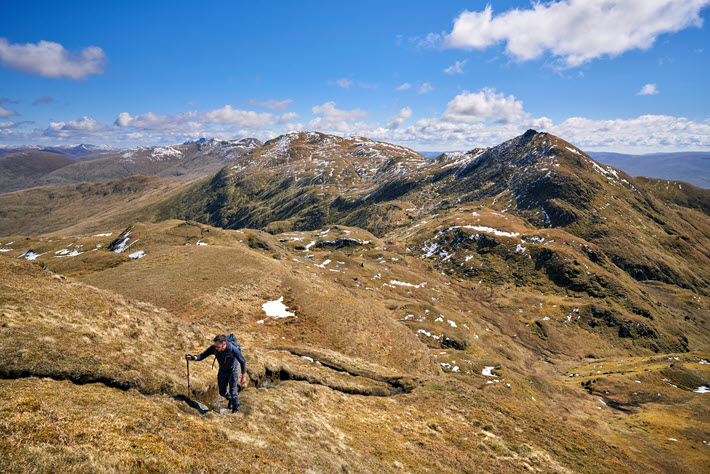 More from us on publishing and book awards in international markets is here, more on Scotland is here, and more on the UK market is here.

More on the coronavirus COVID-19 pandemic and its impact on international book publishing is here.