In 2021, Ricky Velez debuted his one-hour special “Here’s Everything“ on HBO. Having never released any stand-up on television, this special served as his formal introduction of him — the first true showcase of his incredible comedic talent. Just one year later, Velez is back on the road and kicking off his tour at Comedy Works Downtown this weekend — and he is ready to make his mark.

“I felt like the first special was just “hey, this is who I am,’” said Velez. “Now, I get to tell you what I think about the world.”

Comedian, actor and writer Ricky Velez began his stand-up career at just 19 years old. Growing up in Queens allowed for a baptism by fire of sorts, getting his start on the infamous stages of New York where some of the best have stood.

“When you’re that young in it, you’re looking up to a lot of guys,” said Velez. “Those guys showed me how to be in the room and gave me a good idea of ​​what to be moving towards.”

Coming into the comedy scene at the same time as close friends Pete Davidson and Jordan Rock, their crew learned from the best. Though he views comedy as a one-man sport, he is grateful for the guidance he received so early on in his career.

“It was guys like Mike Vecchione — he was one of the guys we all looked up to, but also took the time to talk to us, to help us out. Any questions we had were never dumb,” Velez explained. “Not only did the comedians we met respect us as people, but they also knew us and thought we were funny. We weren’t just young kids in the way.”

Velez reached a turning point in his career in 2015, landing a spot as a correspondent on Comedy Central’s “The Nightly Show with Larry Wilmore.” That same year, he was named one of Variety’s 10 Comics To Watch, and soon went on to appear on Netflix’s “Master of None” alongside Aziz Ansari. 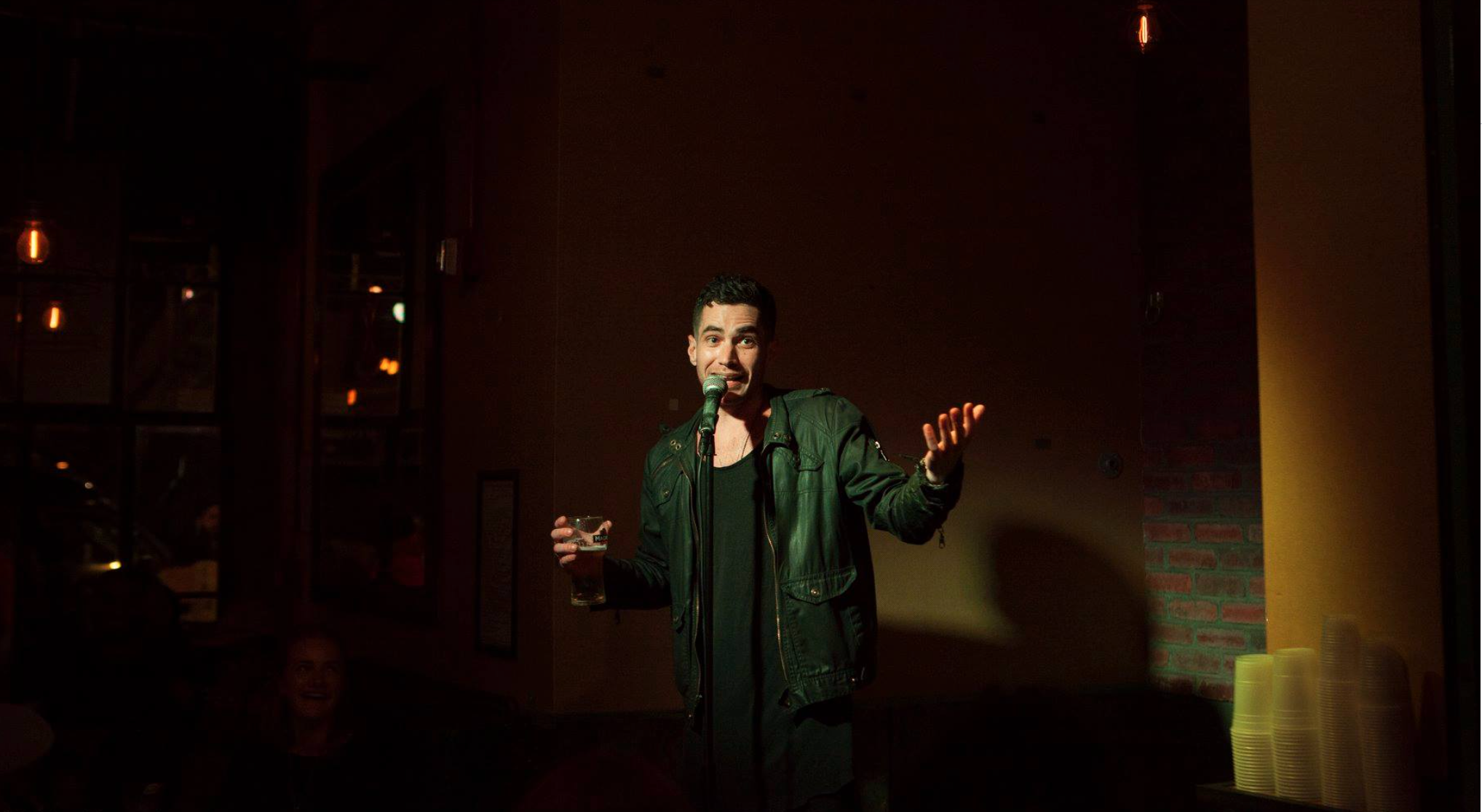 Photo Courtesy of Comedy at the Knitting Factory on Facebook

Early on in his career, Velez remembers his mentors preaching the importance of writing in comedy.

“There was something said along the lines of ‘there’s no Lil’ Wayne of comedy.’ You have to write. There’s no free-styling this shit if you want to be a professional,” he said. yet Despite these words of wisdom, the thought of pursuing that path never even crossed his mind.

“Writing was never really what I thought I’d be getting myself into… I had no goals other than to be in [King of Staten Island] when it started,” Velez explained. “The night I auditioned, Judd [Apatow] and I actually ended up on the same shows in Los Angeles, so I’ve watched a bunch of my stand up. I just wanted to show him what I could do. Two weeks later I remember I was sitting in bed and I got a phone call from Judd. I hadn’t even gave him my number but he called my cell phone… I sat up and he was like ‘I was wondering if you’d want to punch up the script.’ I didn’t even really know what that meant so I just said ‘yeah.’” 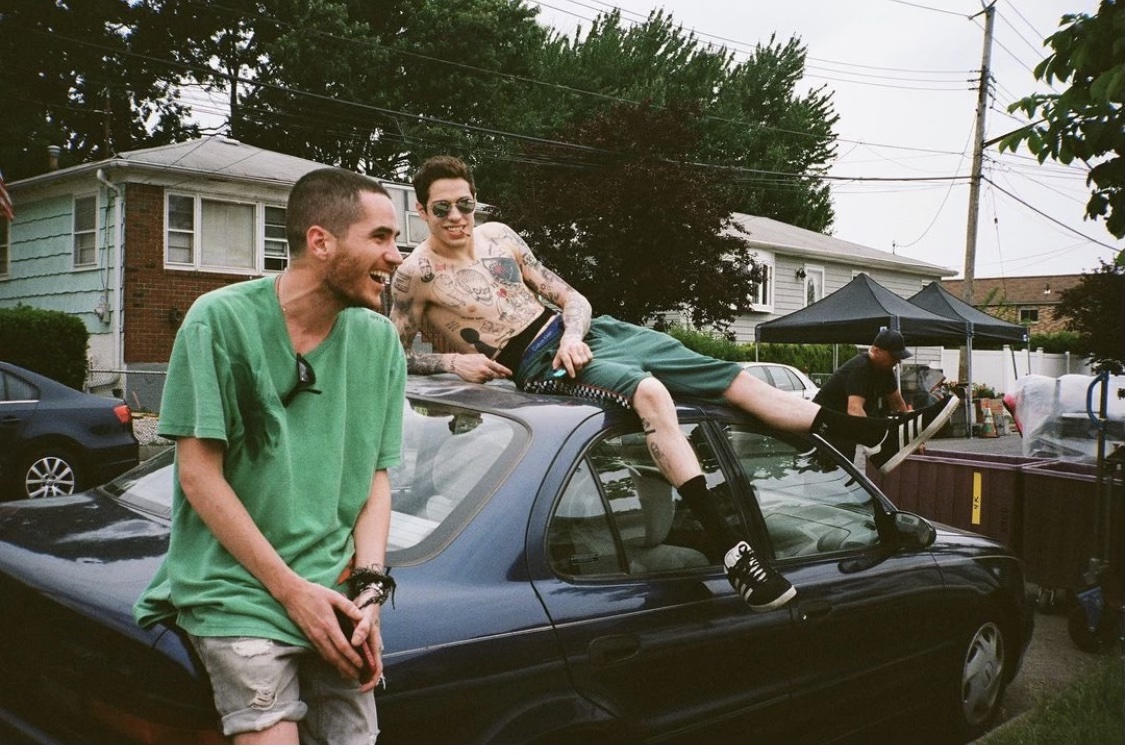 Becoming fast friends with the comedy legend, Apatow and Velez worked together on “The King of Staten Island,” earning him the title of co-producer along with his acting role. Velez has since worked as a writer on a number of other projects, including “The Bubble,” which will be released on Netflix on April 1. He finds the process of film writing to be a useful tool, pushing him forward in the art of stand-up writing as well. 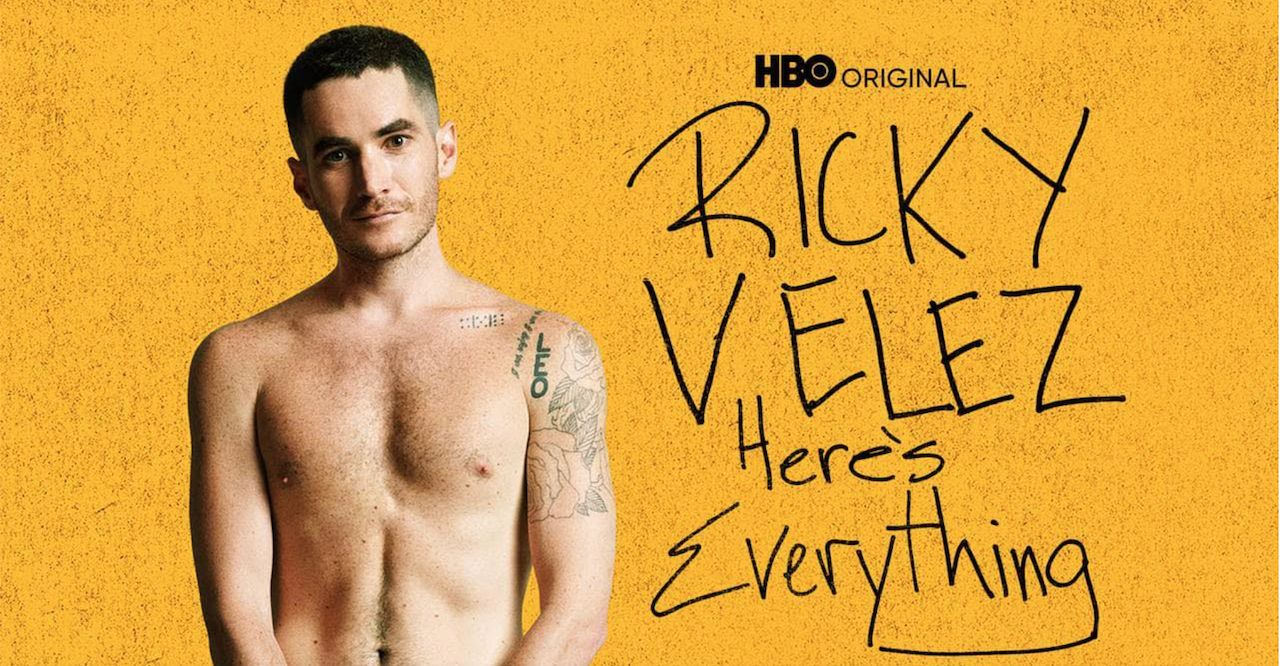 At lunch following a rehearsal for “King of Staten Island,” Apatow pitched to Velez the idea of ​​a one-hour comedy special with HBO.

“I left the lunch and called my manager to jump on top of this. I didn’t want it to go away,” he said.

Originally set to film in April of 2019, Velez was forced to postpone his first special indefinitely due to COVID restrictions. He eventually began touring again with comedian John Mulaney — testing new material while performing outside on farms — before finally filming the New York City special in 2021. 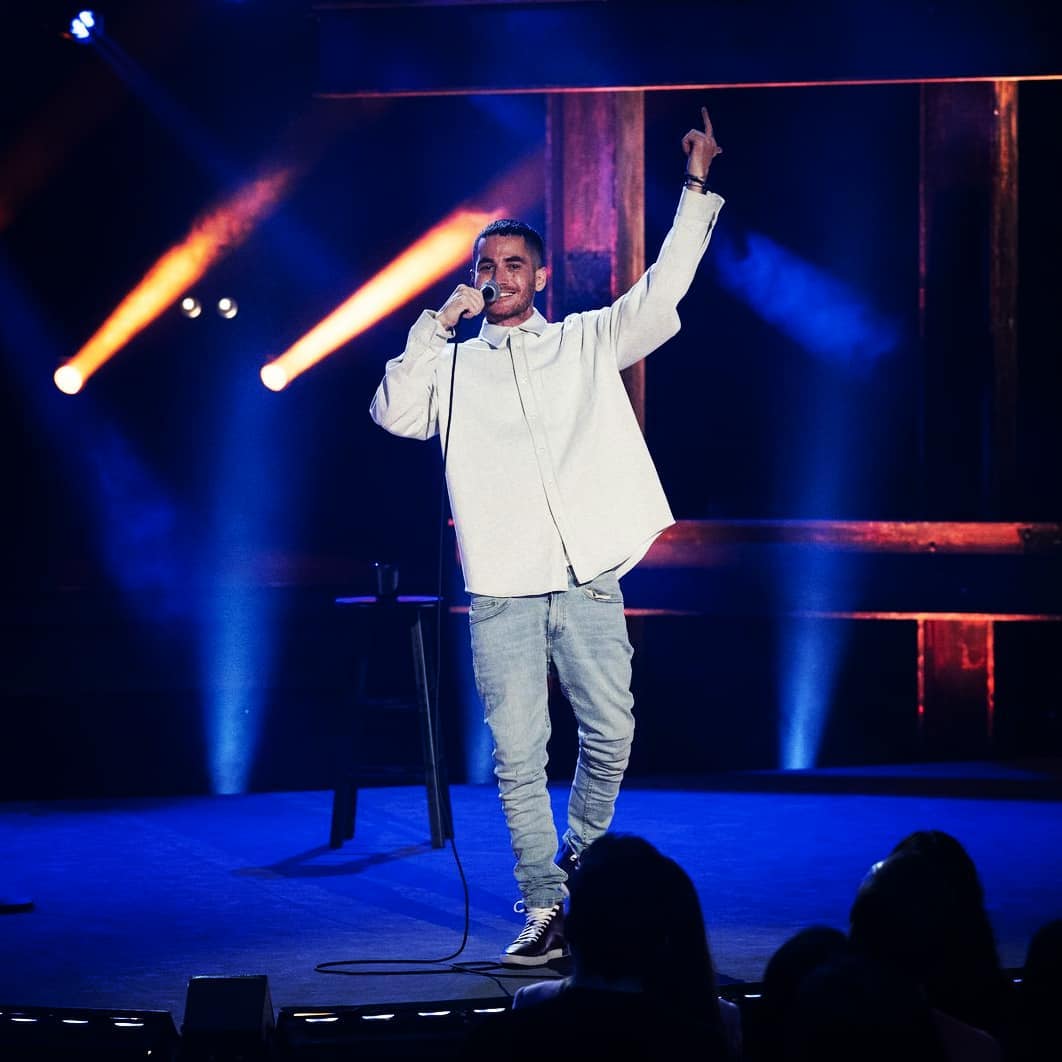 “Here’s Everything“ was released on HBO in October of 2021, and named one of Vulture’s Best Comedy Specials of the year. Just over a year later, Velez is back with new material, eager to sculpt his act from him.

“It’s definitely a work in progress right now, and I’m really excited about the work in progress. I kind of like the pressure as well, to start writing from scratch and writing new jokes. It’s kind of cool to free-fall again.”

Velez will be kicking off this tour right here in the Mile High, headlining Comedy Works Downtown from March 31 through April 2.

“The focus for this tour is for everybody to let go, to have a little more fun, to stop taking everything so seriously,” said Velez. “I’m talking about the world around me, I’m telling my stories again. I think they are kind of important and pushing the line to what is happening in the world right now.”

Ricky Velez will be headlining Comedy Works Downtown (1226 15th St, Denver) from March 31 – April 2. To learn more about the show and to purchase tickets, visit their website.