Roland Emmerich is known as the “Master of Disaster” and his latest foray into the genre helps him retain that title and is pretty typical of his past films. The success of most of Roland’s work remains on how far an audience is willing to stretch their suspension of disbelief when the movie breaks the laws of physics in exchange for fun action scenes and pretty good actor performances. moon fall may have just crossed that line. It not only breaks the laws of physics, but is doing 10 to 20 for murdering them!

The story starts in 2011 in space where astronauts Jocinda Fowler (Halle Berry) and Brian Harper (Patrick Wilson) are trying to repair a satellite, when a black swarm like entity attacks them. Jocinda is knocked unconscious before seeing anything and Brian is the only one that saw what happened (another astronaut called Marcus is killed in the attack). Harper saves Jocinda and is the only man ever to pilot a shuttle back to earth with no electronic navigation systems, which were disabled. NASA does not believe Brian’s story and blames him for what they called human error, which causes him to lose his house, wife and son. Back in the present. Dr. KC Houseman (John Bradley), who believes the moon is a megastructure and not a natural planetary body, discovers that the moon is losing its orbit and will eventually smash into the Earth. The problem is, no one will listen to him. NASA, now led by Jocinda, soon discovers this on their own, and realizes that something is causing this to happen on purpose. This leads the three main characters, KC, Brian and Jocinda, to launch a mission to the moon and try to destroy the mysterious swarm. Of course, as the moon draws nearer and nearer to the Earth, the gravitational force begins to affect the tides and cause earthquakes. Eventually huge pieces of the moon begin to rain down on the planet. All the while, Brian and Jocinda’s respective families are trying to survive the cataclysmic events which are unfolding. 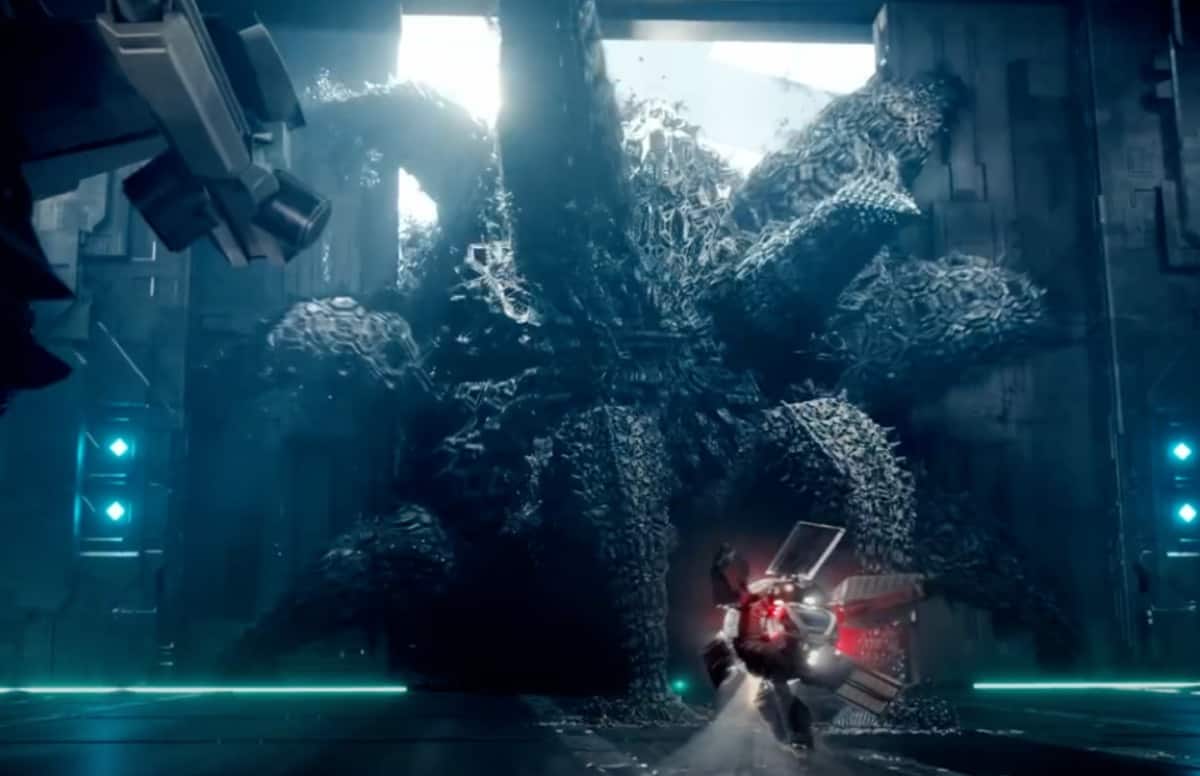 The movie is brainless good fun, at least if you like overly dramatic, campy, special effect driven, disaster spectacles that don’t want you to think to hard. In some of Emmerich’s films they spout off a bunch of scientific nonsense, and to its credit, moon fall doesn’t even try. There is a bit of talk about the physics behind what is going on, but the writers were smart enough not to really try too hard or maybe the editors edited it out, as what actually occurs cannot be explained by any mathematical equation and in reality is laughable to even consider. But we don’t really watch these movies for the “math”, we watch them for the action and adventure and the character dynamics and moon fall delivers on that. 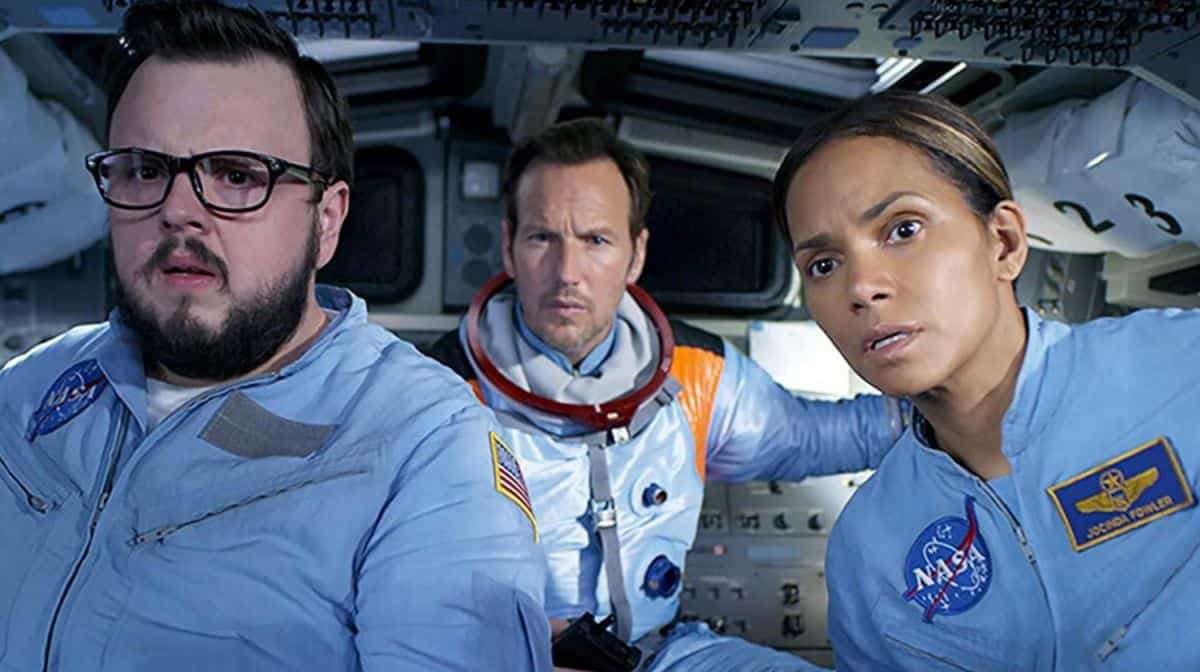 The production value is quite good with some great visual effects, but nothing we haven’t seen before. The music and sound are well done and evoke the appropriate emotional responses. The big negative for me was the script and a bit of the storyline. There is a point where the movie goes from disaster film to full on science fiction, making this movie a kind of cross between The Day After Tomorrow and Independence Day. This isn’t really a negative point, and there really is a fine line between these two genres, but the script didn’t handle the transition well, and some of the dialogue near the end of the film felt rushed to give us an explanation to the events unfolding. Plus, much of the dialogue throughout the film seemed forced, which I credit to the script and not the actors. They have some heavy hitters in the cast. Halle Berry, as Jocinda Fowler, does a great job as being strong and yet has some tender moments with her young son. Patrick Wilson plays the standard disgraced hero, who gets right and wins back his dignity from him. There is even a cameo by Donald Southerland, whose character was crucial in the biggest conspiracy ever to be theorized. But my favorite was John Bradley, who reminded me of a bit of British actor Nick Frost. Bradley’s comic timing and witty humor made his goofy character more relatable and loveable. For these movies to evoke any emotional response, you must connect with the characters and even through the badly scripted campy dialogue and absurd plot points, these actors managed to make that connection. By the end, I cared for them and wanted them to succeed.