The San Francisco 49ers are a proud franchise with a rich history of success and rosters littered with Hall of Fame talent.

Recently, former 49ers superstar running back Frank Gore announced that he would be signing a one-day contract to retire as a 49er. Much of the conversation generated from that announcement concerned Gore’s candidacy for enshrinement in the Pro Football Hall of Fame in Canton, Ohio.

Many 49er fans agree that Frank Gore is worthy of the honor, and will likely get his gold jacket, but it might not be on his first eligible ballot (eligibility begins five years after retirement). However, there is another 49er running back who hasn’t been elected to the Hall of Fame, but is just as deserving, if not more so—Roger Craig.

Back in February, fellow Webzone writer Marc Adams published a brilliant piece arguing the case for Roger Craig’s enshrinement, which included many quotes from 49er legends like Joe Montana, Steve Young, Jerry Rice, and former owner Eddie DeBartolo, Jr. just to name a few. Do yourself in favor and read it.

Myself and fellow writer Tim Sprinkles (hosts of The Denim Dungeon podcast) joined fellow writer Andrew Pasquini and former Webzone contributor Jason Aponte on their Sprint Right Option podcast to discuss Gore’s candidacy, whether Craig or Gore is more deserving of the honor, and a few other Niner related topics.

Nobody’s perfect. Did you find a mistake in this article?
Report it. 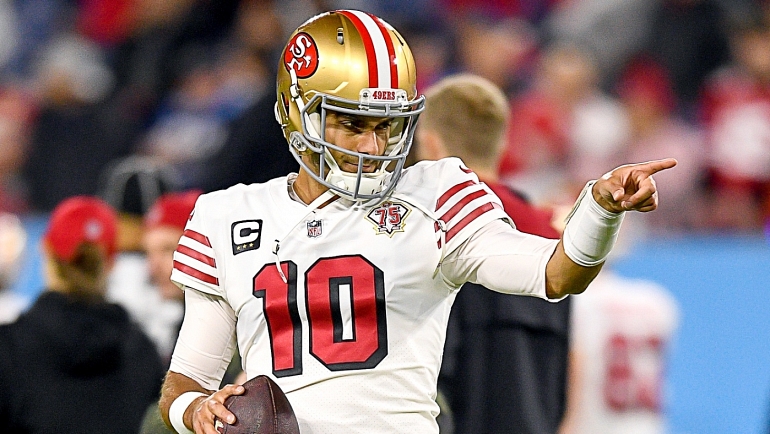 Trey Lance needs to get on the football field. At least, that’s the opinion of fan-favorite Frank Gore, the San Francisco 49ers running back of 10 years. “We did a lot of moves, traded a lot of picks to get Trey Lance,” Gore told Heidi Watney this week on Bovada’s Instagram account (h/t TheSFNiners). “When you do that, you’ve got to get a guy like that on the field.” Gore remains a fan of his former team and follows the 49ers closely. He is well aware of the current quarterback situation in Santa Clara. The team traded away a haul of draft capital to acquire Lance last year 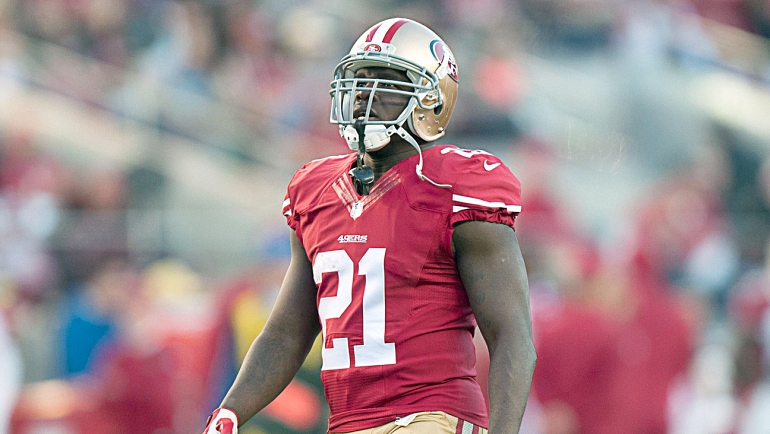 Frank Gore says he plans to call it a career in the next few months. The longtime NFL running back and San Francisco 49ers icon intends to retire and potentially join a front office somewhere—possibly with the team that drafted him. “probably [will retire] in a couple of months,” Gore told Heidi Watney this week on Bovada’s Instagram account (h/t TheSFNiners). “We’re still trying to figure out when I’m going to do my one-day contract [with the 49ers], to sign, do my retirement. I told [49ers CEO] Jed York that I always wanted to be a Niner, so we’re working on that right now. “And then we’re going to also sit down, me and my agent, just talk about me working in the front office because I love looking at talent, and I love evaluating talent, and I love ball. 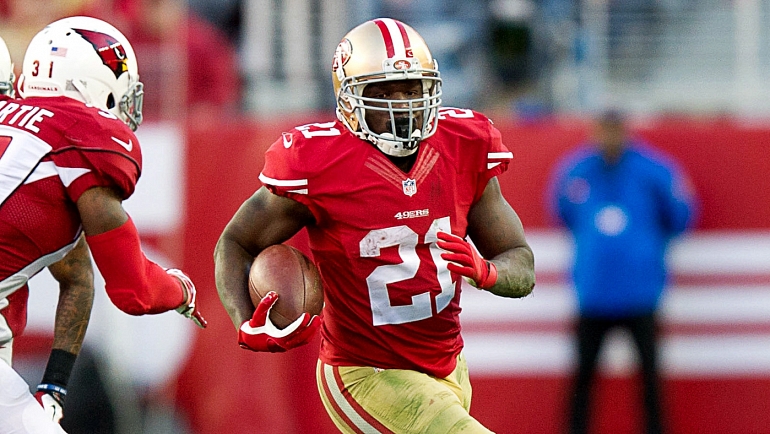 He’s back. At long last, after years of false starts and journeyman travels, the time has come for running back Frank Gore to return to the Bay Area. After seven seasons away from San Francisco, a period that’s felt like an eternity with a pandemic and some of the franchise’s lowest moments mixed in between, Gore announced that he’s organizing a deal with the 49ers to retire in the red-and-gold he donned for ten incredible seasons. All the more incredible is that this meeting didn’t have to happen, at least not yet. There’s a litany of reasons why, despite consistent rumblings amongst the fanbase, Gore was never able to come back and produce for the team that drafted him out of 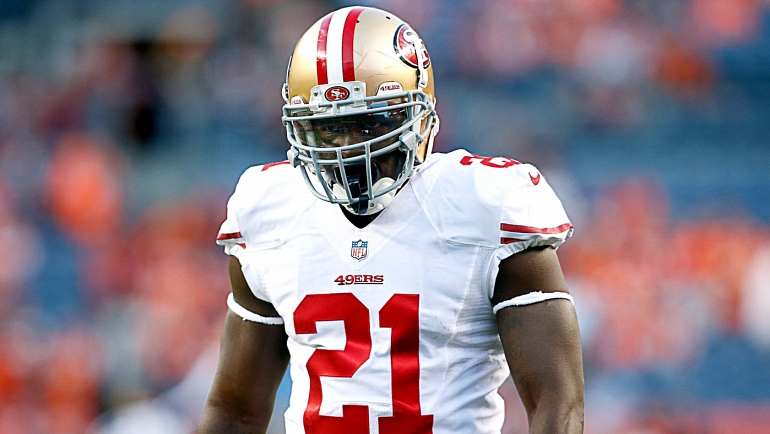 Frank Gore plans to call it a career. So what’s next for him? First, he is working with the San Francisco 49ers to sign a one-day contract with the team that made him a third-round draft pick in 2005. After that, the future Hall of Fame running back hopes to join an NFL front office— possibly the one with which I have spent 10 NFL seasons. “I told [49ers CEO] Jed York that I always wanted to be a Niner, so we’re working on that right now,” Gore recently told Heidi Watney on Bovada’s Instagram account. “And then we’re going to also sit down, me and my agent, just talk about me working in the front office because I love looking at talent, and I love evaluating talent, and I love