The US based Indie Comic Publisher is Raising Funds to Publish the Entire Series of Sol and Sol: Primal Origins!

“We are excited to present the issues 2 to 6 of Sol and issues 2 to 6 of Sol: Primal Origins – Genesis in this Kickstarter campaign.” Said the writer Evan Orgren of Firebourne Comics, while introducing this project to the Kickstarter community. “Our mission is to help authors and artists navigate publishing their work and in these comic books, we have featured the stories and artwork of some of the most amazing comic artists from the industry.” I have added. The creators of Sol universe have also planned a web series, and they will begin filming this series in June 2022.

The Kickstarter Campaign is located on the web at:

www.kickstarter.com/projects/firebournecomics/sol-and-sol-primal-origins-12-issues-entire-series and backers from around the world can become a part of this project by making generous pledges and donations. Moreover, the goal of this Kickstarter campaign is to raise a sum of US$25,000 and the comic company is offering great rewards for the backers with worldwide shipping. There will be video updates and cover reveals over time. More details are available on the Kickstarter campaign page of the project.

Sol Universe is the creation of Firebourne Comics, an independent comic publisher that helps authors and artists share their talent with the world. The company is currently raising funds and support on Kickstarter to publish its entire series of Sol and Sol: Primal Origins and it is welcoming generous community support and backing. 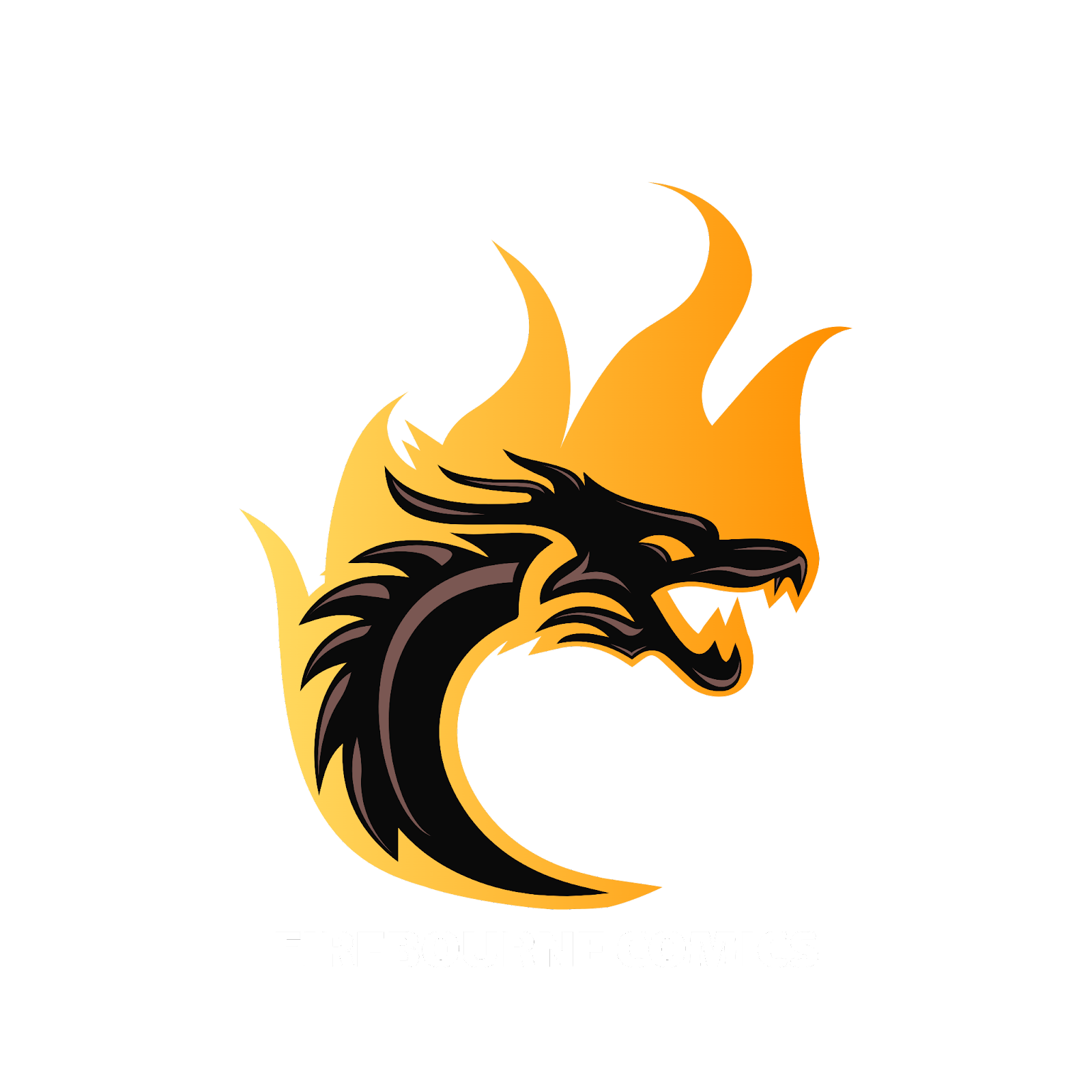