Noblesville resident Stuart Sayger is passionate about his art and creates it for a living.

Sayger, 49, is an illustrator and comic book artist who has published his own work as well as pieces for DC Comics, Warner Brothers, Lego, Microsoft and a comic book on the rock band Kiss. 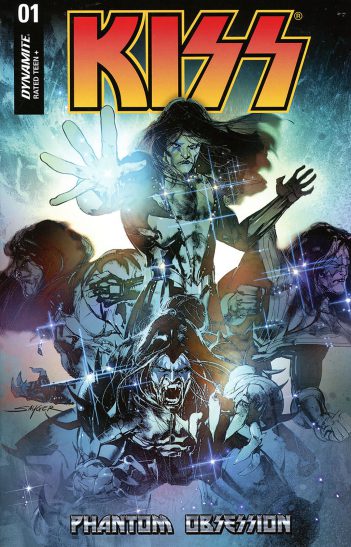 Stuart Sayger has completed comic books for a wide array of clients, including DC Comics and the band Kiss.

Although he didn’t aspire to be a comic book artist, Sayger’s former high school classmates tell him they didn’t expect him to be anything else.

“I’ve been interested in it as long as I can remember,” Sayger said. “When I was 13 years old, I typed up a little resume on a manual typewriter, and I went to a comic shop, of which I was a regular customer.”

Sayger got a job at the shop and has worked in the comic book industry ever since. I have studied journalism at Indiana University and drew comics for the college newspaper.

“I didn’t study at art school because I had learned a lot about the print industry and I had a strong background in comic books,” he said. “So, when it came time to make my own comic book, I knew how to do things other than write and draw.”

Sayger said having diverse skills is an asset when pursuing art for a career.

“I knew how to prep images to print well, sell and market, and those skill sets came together for a perfect career,” Sayger said.

Although drawing is a key component of Sayger’s occupation, it’s the one he often has the least time for. 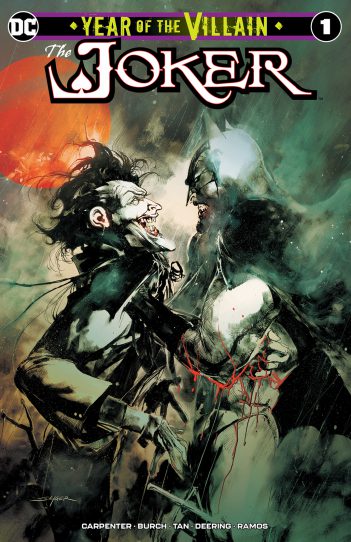 Stuart Sayger has completed comic books for a wide array of clients, including DC Comics and the band Kiss.

“This is a tricky industry to be in because a lot of the work I have to do doesn’t pertain to drawing at all,” Sayger said. “I do emails, I do my own taxes, I travel and do signing at conventions, so I have to line up travel to be tax compliant.”

Early in his career, Sayger had a friend in the industry who warned him that drawing would be the last thing he would have time for.

“He said he was very lucky if he could draw two days a week, and I couldn’t believe there was that much other stuff to do,” Sayger said.

“On an average day, I get up and check email and follow up with any loose ends on if I’m going to a show or if I have a planned signing or if a book is being released,” Sayger said. “You can draw very well, but you need to have a lot of those other skills. Social skills are important, too. A lot of people who buy comic books, part of the joy in collecting is meeting the creators and interacting with them and asking questions.”

Sayger is married to Nickel Plate Arts Executive Director Aili McGill. The couple met in 2013 and married in 2020.

“Ever since I met Stuart, I have been incredibly impressed with his drive,” McGill said. “I feel like he’s a wonderful example for the local artist community. He personally proves you can make it as an artist. You can make a career out of this. So often when I work with interns, they say, ‘I’m really interested in art, but my parents want me to go into something else and do art on the side because you can’t make it as an artist,’ and Stuart is a proven example that you can. He’s figured out how to do taxes, set up business plans and manage his schedule. He’s built and added all these additional skills onto his arts repertoire, and it’s made him really successful.

“He’s just a shining example of professionalism in the arts.” 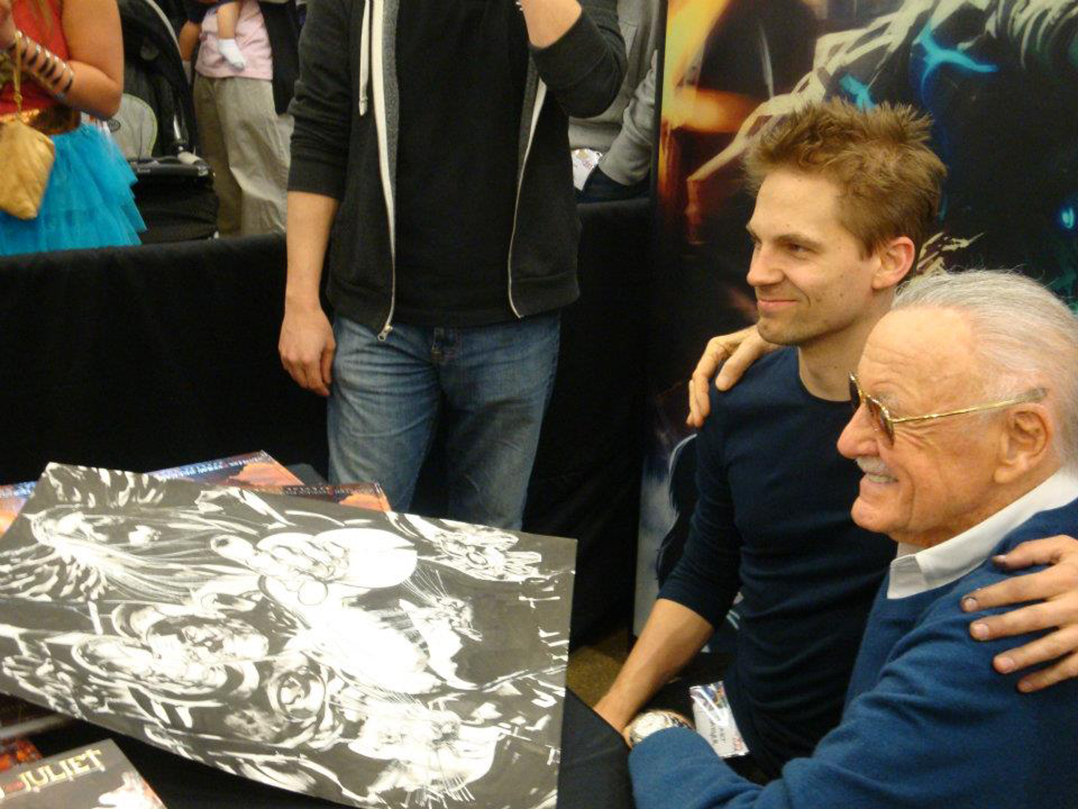 Noblesville-based illustrator Stuart Sayger’s first independent comic book project, “Shiver in the Dark,” was published in 2001. He recently finished a Kickstarter campaign for a 20th anniversary presentation of the publication.

“I am coming back with new material in that series later this year, and the original issues are old enough that a lot of fans didn’t have them,” Sayger said.

Sayger raised approximately $23,000 for the campaign. He will fulfill orders for the repackaged product and distribute them later this year.