It’s no secret that history is often manipulated by those who have the power to control the future’s perception of it. However, great books, literature, art and well-written screenplays hold the clues to the authentic lived experiences of those often hidden in history.

Recently, television shows that depict 18th-century and 19th-century life such as: BBC’s harlotsPBS’s sanditonHBO’s The Gilded Ageand Netflix’s Bridgerton have all skillfully provided a rare glimpse into the lives of Black people outside of the context of slavery chains and these period dramas have been quite refreshing to say the least.

Bridgerton is one of the most watched television shows ever on the Netflix platform, and its content is intriguing to more than just history buffs. Shifting paradigms around the legacy of Black nobility, while simultaneously providing a fresh wind in its portrayal of courtship and love, and high society during the Regency era, Bridgerton and other period dramas have created a surge of interest in the historical fiction romance genre of literature. And, it’s evident that people of all backgrounds are curious and eager to see and learn more about Black lives from these time periods. Many networks are starting to catch on, and are partnering with Black writers and Black historians now more than ever to further elevate these narratives.

Names of female writers like: Jane Austen, Louisa May Alcott, Elizabeth Gaskell, and Charlotte Bronte are often synonymous with the historical fiction romance genre. However, Black women writers such as: Frances EW Harper, Pauline E. Hopkins, Anna Julia Cooper, and Mrs. AE Johnson have made a mark in literary history with their contributions to this genre as well. While Julia Quinn’s wildly popular historical fiction romance book series is the inspiration for Bridgerton, below you will find six Black female authors who are deliberate about depicting the lives of Black men and women during the Regency and British colonial eras, and beyond. These authors are adding well-researched, diverse, nuanced, and multidimensional characters and narratives to the historical fiction romance genre.

Dr. Vanessa Riley’s most recent historical fiction novel Island Queen has been optioned by Bridgerton director, Julie Anne Robinson, and actress Adjoa Andoh who plays Lady Danbury on the Netflix series. Upon doing research about the life of Dorothy Kirwan Thomas, a woman of color who was born into slavery, yet who rose to becoming one of the wealthiest women in the West Indies, she decided to write Island Queen which has been hailed as, “Riveting and transformative…” by the New York Times.

While Riley holds a doctorate in mechanical engineering and an MS in industrial engineering from Penn State University and Stanford University, her passion for history and literature has led to her publishing more than 20 different book titles. Dr. Riley is a member of Regency Fiction Writers, The Historical Novel Society, and on the Board of the Christian Book Lovers Retreat amongst many others. If you are in the mood for a rich selection of books with solid historical context, romance, and maybe even some mystery; her forthcoming titles: Sister Mother Warrior (historical fiction) to duke, The Spy, An Artistand to Lie (historical romance) and murder in westminster (historical mystery) are sure to be great reads to add to your current must-read lists. 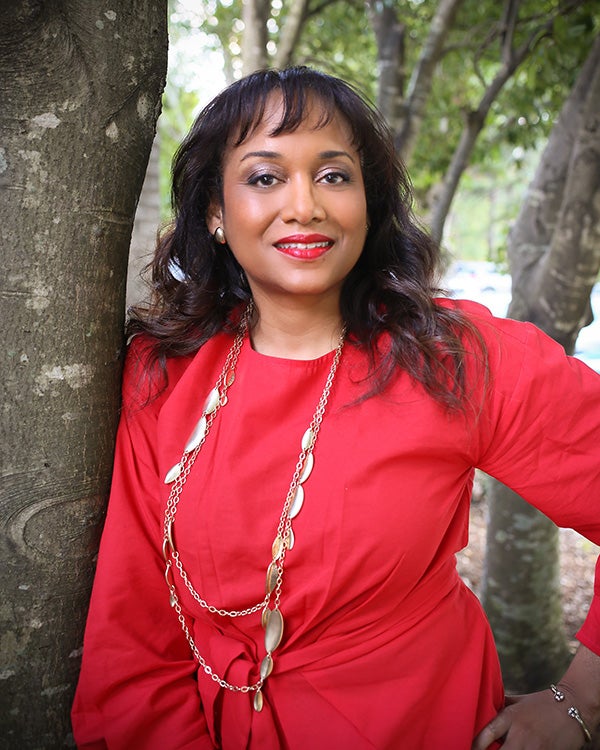 If you have a predilection for books that have a biographical lens, the works of Dr. Gretchen Gerzina should definitely be on your radar. A scholar of the highest order, Dr. Gerzina considers it a part of her life’s work de ella to explore, unearth, and write about the lives of those who “… cross boundaries of history, time, place or race.”

Several years ago, Dr. Gerzina rediscovered the work of the Black 19th-century writer Sarah E. Farro. Not only has Gerzina been elected to the American Academy of Arts and Sciences, she additionally holds the distinct honor of being a part of the American Antiquarian Society. Dr. Gerzina has been a tenured professor at: Dartmouth College, Vassar College, Barnard College, and the University of Massachusetts Amherst. Gerzina has authored the book titles: Britain’s Black Past, Carrington: A Life; Black London: Life Before Emancipation, Frances Hodgson Burnett: A Life; and Mr. and Mrs. Prince: How an Eighteenth-Century Family Moved out of Slavery and into Legend and she has edited The Secret Garden; Black Victorians/Black Victoriana. 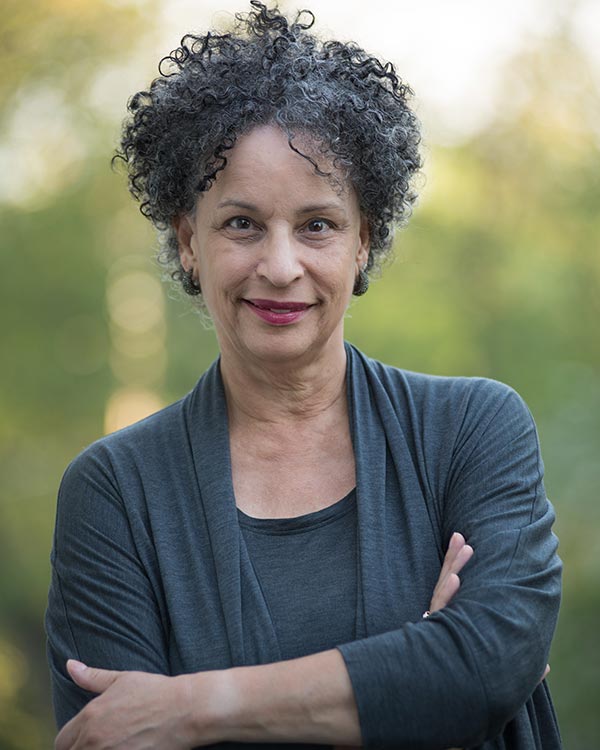 Beverly Jenkins is known as a trailblazer when it comes to historical romance novels that showcase multicultural and Black romance. In fact she is known as the “Queen of Black historical romance”. Jenkins has been the recipient of the NAACP Image Award in Literature as well as the Romance Writers of America Nora Roberts Lifetime Achievement Award, among many other awards, and has written many historical romance books including: Night Song, live, Indigo,topaz, through the storm, The Taming of Jessi Rose and several different sets of book series’.

While Jenkins has had success in her writing career, in the early stages of her career she had to overcome the publishing industry’s lack of awareness about Black history. In an NPR interview, she once stated that publishers would ask her “Did Black people really do this?” In the early stages, it was difficult for publishers to figure out what box to put her writing in. However, for Jenkins, telling these types of stories and seeing the impact of her readership is definitely worth it. “It is life-affirming, life-changing. And the thing they’re most proud of? It’s the history. To be able to say we were more than slaves, and sharing that history with their grandkids. I’m on my fourth generation of readers now, and it’s been an amazing ride.” 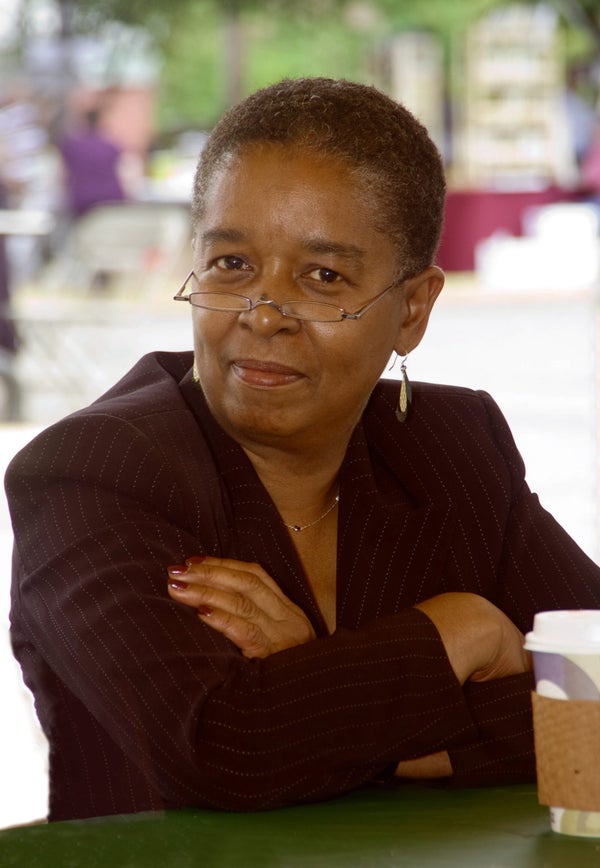 Kianna Alexander has authored the books: Carolina Built: A Novel, Daughters of a Nation: A Black Suffragette Historical Romance Anthology, The Roses of Ridgeway book series, and many others. Alexander knew from an early age that she wanted to write, and upon discovering Beverly Jenkins’ Night Song as a teenager, she became convinced that writing was a part of her life’s work.

Alexander has stated, “In everything I write, however, my goal remains the same: to present African Americans in a truer, more positive light than other forms of media tend to do. This isn’t a crusade but is instead reflective of the Black men and women I know personally. The women are strong, beautiful, resilient and resourceful. The men are upstanding, affectionate toward their families, intelligent, and secure in their manhood. The negative images I see on my television screen do not mesh with the men and women I know, so I seek to give them a voice.” 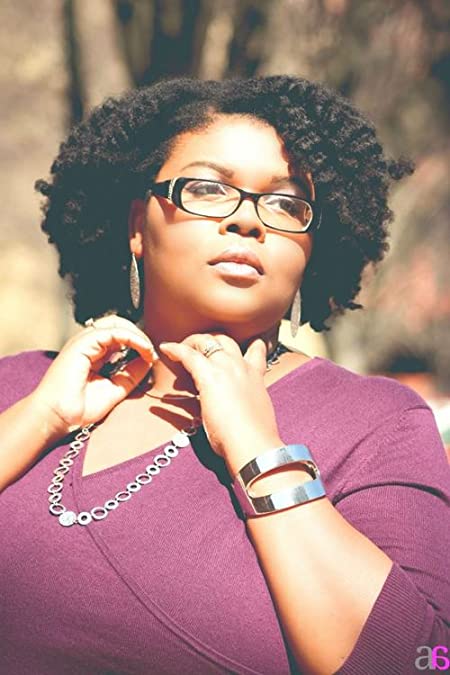 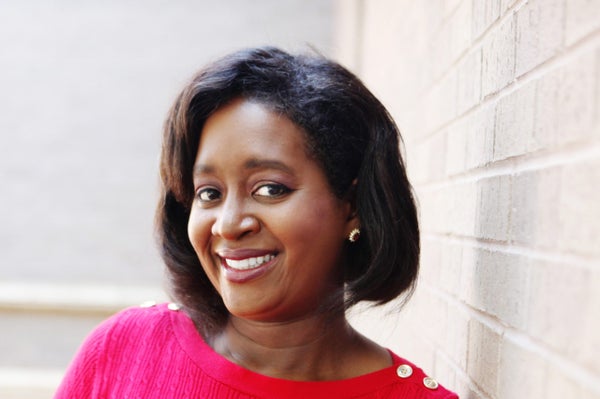 Curious about how Black free women navigated the dynamics of racial politics during the Civil War era? Well, Alyssa Cole, a New York Times bestselling author who writes in multiple genres has written a beautiful historical romance novel called An American Unionwhich is the first book in an installation of The Loyal League series. The story takes readers on the journey of Ellen Burns, a free woman who goes undercover as a mute in the home of a Confederate Senator to gather intelligence information.

An American Union delves into an unexpected interracial love story during the Civil War. A Hope Divided and An Unconditional Freedom complete the series and are suspenseful page turners that further the saga of this secret society of spies! Cole has written several romance books including the Reluctant Royals series, the Runaway Royals series, the off the grid series, as well as the hive series. Her most recent book When No One Is Watching was a thriller novel that was very well-received. 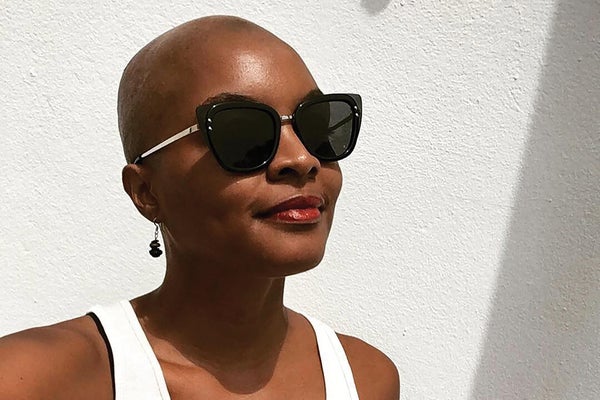