Children’s minds are the most impressionable. They are like clay that takes any shape you give it. That’s why it’s important to create a powerful, positive and peaceful environment in your kid’s formative years. One way to do this is by introducing them to poetry. Poems packed with great imagination and moral lessons will help your child to grow into a smart and sensitive adult. Here are five children’s poets you can start with: 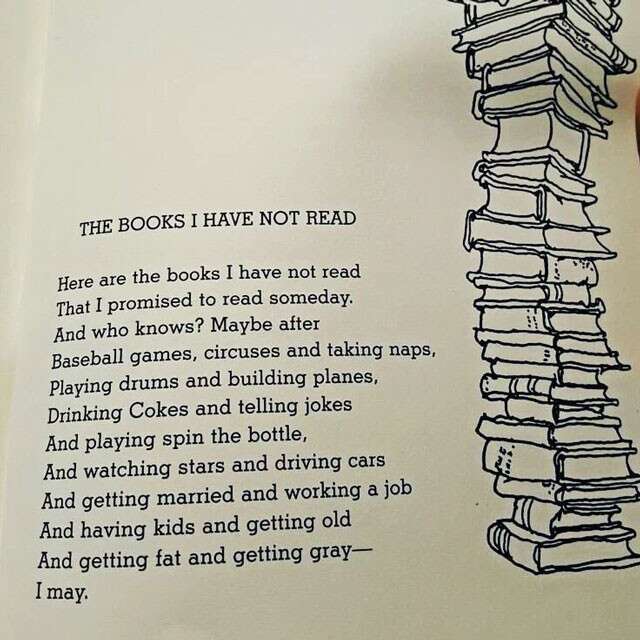 A famous children’s poet of the 20th century, Shel Silverstein could make the most mundane of things funny. He had a playful way with words, and made interesting doodles to go with his poems by him. The Giving Tree and The Missing Piece are two of his books that every kid should read for their thoughtful writing and moral messaging. 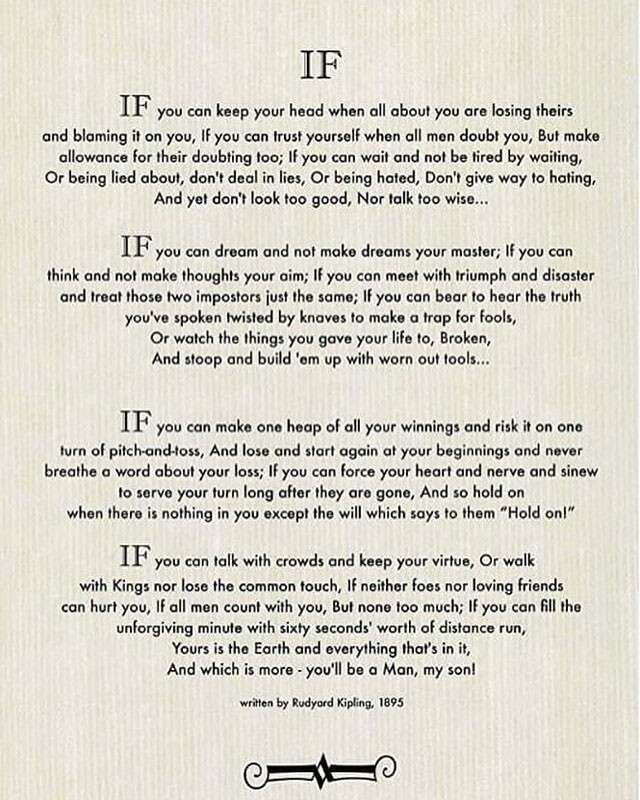 Born in British India, Rudyard Kipling wrote poems that were not only relevant to that time, but also make sense now. They talk about nature, imagination, friendship, strength and courage – things that should be fed to young minds. His most famous poem If is unmissable for its profound wisdom – make sure to read it along with your children. 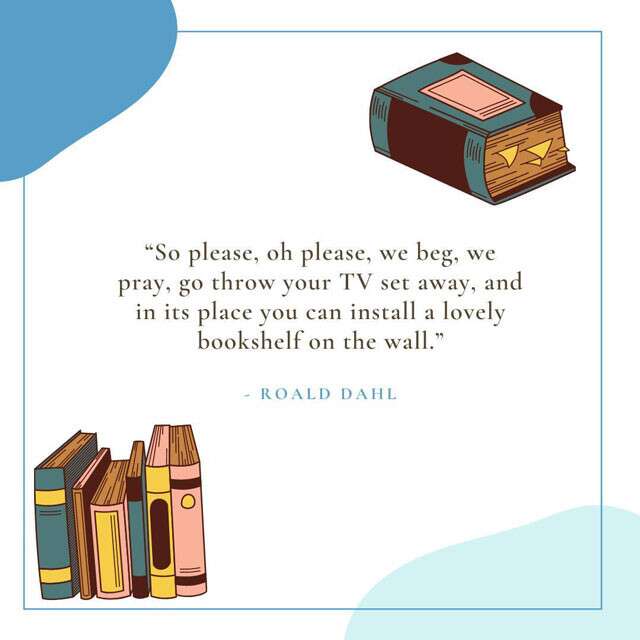 Roald Dahl might be most known for writing Matilda and Charlie And The Chocolate Factory, but he has many more children’s poems to his credit as well. His works reflect great imagination, as they’re often set against the backdrop of magical words that spark children’s curiosity and creative thinking. 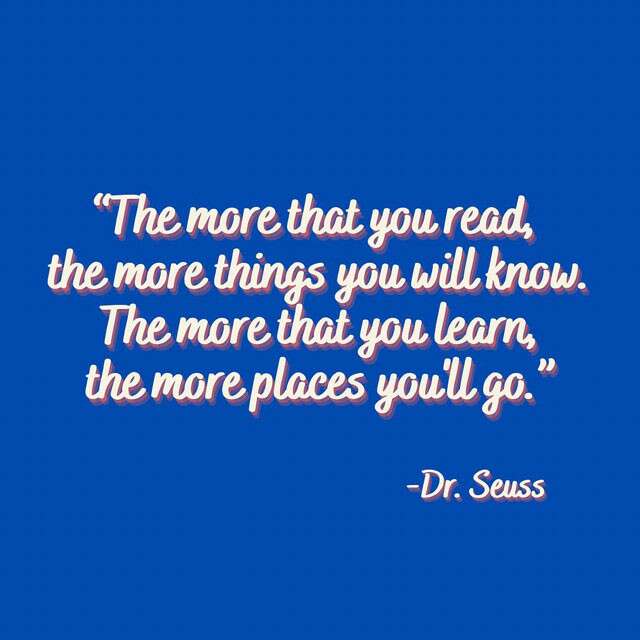 Dr Seuss was an American writer and illustrator whose stories featured interesting, fictional characters and playful rhymes that can turn the dullest of days around. Similarly, his poetry books have a fanbase of children and adults alike. 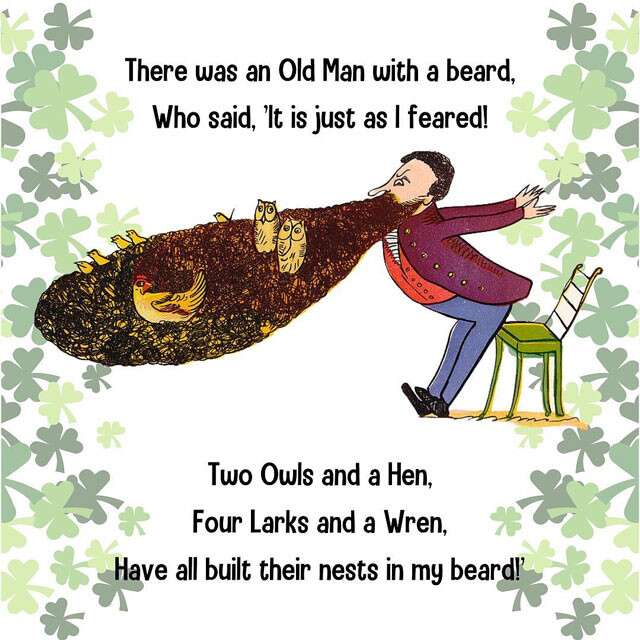 Edward Lear started out as a painter, but eventually transitioned to being a children’s poet. His claim to fame lies in introducing limericks to the literary world – short poems that are funny but often nonsensical. The Owl And The Pussy Cat is one of his most popular ones.