I suspect I can probably claim to have been Ireland’s worst ever library assistant. Perhaps there was someone worse at the job than me. But, if so, he was probably bricked up in a cavity wall in a remote Carnegie library where his bones remain.

In 1979, as a twenty-year-old factory worker, I was offered a job as library assistant with Dublin County Council. Initially I was dispatched to branch libraries. But the sight of a bearded young poet, who last cut his hair in 1971, frightened borrowers and domestic pets and I was banished to the Siberian salt mines of the mobile libraries.

Here I happily dispensed largesse of Mills and Boons and thrillers to the populace of small rural communities that necklaced the North County Dublin shoreline, before leaving in 1984 to earn a precarious living from then on, using just the thin sliver of my imagination.

Often we felt like advance troops sent into action as the city expanded outwards. I remember one stop near Tallaght with no street lights. When the driver pulled up beside a bank of mud, children appeared as if from nowhere. I understood their excitement because, growing up in Finglas, there was no public library and I had also queued outside a mobile, fearful that the Enid Blyton books which first sparked my imagination would be gone.

Our journeys took us everywhere from remote mountain villages like Brittas on the Wicklow border to seaside towns like Rush and Skerries. The vans were battered antiques, throbbing out smokes and freezing in winter. My favorite stop was at a remote crossroads near Donabate golf course.

Here, our first customer was often a radiantly cheerful woman in her nineties, named Isabella Lucinda Bright. She lived in an isolated house adjoining Corballis links golf course and sometimes arrived to select her week’s reading of her, seated on the back of a neighbour’s tractor.

I have spent this pandemic lockdown walking streets at night and writing poems about my own life and the lives of others. This sonnet, from my new collection, Other People’s Lives is my homage to the spirit of that remarkable elderly borrower whose smile never failed to light up my winter evenings when I was Ireland’s worst library assistant.

A Sonnet for Isabella Lucinda Bright

On the edge of nowhere the mobile library stops

After dusk in January beside a seaside golf course.

Surely nobody awaits us on such a stormy night.

But a tiny hand appears once we open up the door,

To let her slowly ascend steep steps into the van.

Having accepted a lift on the back of a tractor

From her house between the links and seashore,

Bestows a weekly greeting on us library staff,

Her jest and energy banishing the wintry dark

As she asks, as usual, for two detective novels

And if we have anything by Samuel Beckett

Because his mordant wit still makes her laugh. 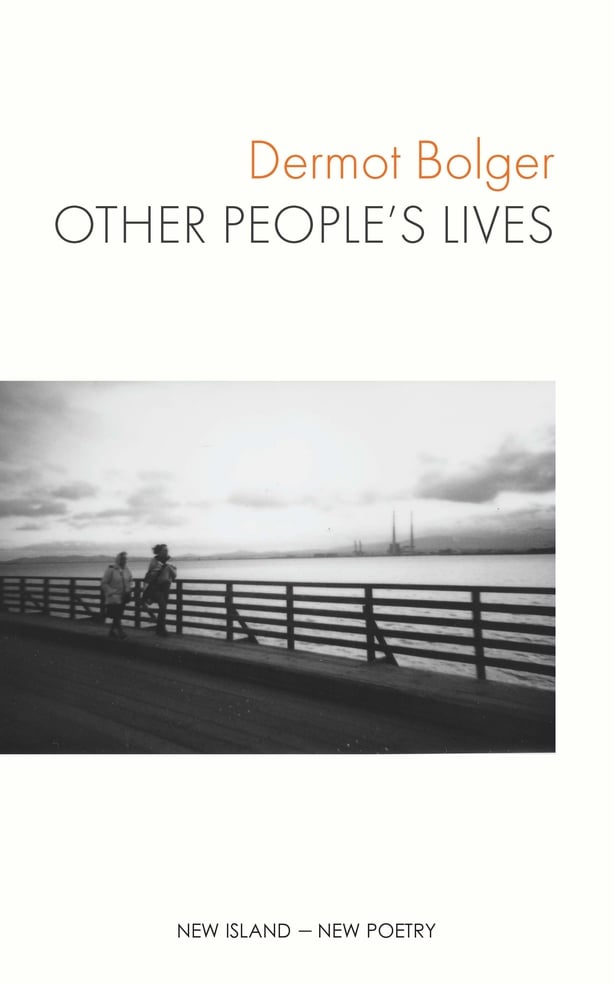