Our second poet of the term, Emily, discusses the kitchen space, its destruction, and the role of motherhood in her poem ‘Expecting’

London family kitchen I stepped in one hot March,
into you I wept life – you near a stolen conception,
and I am frightened.

But in that moment, my egg, my fate,
I saw you grown. I could choose an apple
from the fruit bowl, run water,

knead dough, but I feel no need to cradle,
nurse or hush – it just isn’t in me.

I have had to kill you, kitchen dear, smother you in
your cot because you are not what I want. I’m not
your mother, and you are not a child of mine;

I held you in the magazine to try you on for size,
and you believe. I wanted you so badly that I married
men and their newspapers,

men I thought you’d like to lean against marble
worktops in a daze whilst I baked bread, made
cake batter in duck-egg

mixers to too sweet dreams, now
thrown up.

After reading Emily’s poem, we chatted to her about the inspiration behind her writing and her creative process as an aspiring poet.

I was keen, firstly, to inquire as to the inspiration behind Emily’s poem. She emphasized in particular the meaning of certain spaces and how they might encapsulate visions of the future for individuals. And although her own future de ella, or “the vision I was hanging on to”, she realized came “in the form of a kitchen”, yet its destruction de ella in the poem comes to be a reflection upon the destruction of her own envisioned space.

“It’s about how spaces and imagined spaces can be a comfort to us; and I remember, in London, I actually walked into somebody’s kitchen and saw this space that I’d imagined my whole life and future as being in; and I realized that it wasn’t what I wanted.”

The entire poem, in fact, is characterized by a sense of hesitancy as the narrator recognizes that the real kitchen space is at odds with their idealized version, a hesitancy encapsulated by the terror felt even in the first stanza (“I am frightened”) . Thus the need to “kill” the space is, as Emily puts it, the ‘release of tension’ after a build-up of internal emotion, and need not come across so much as surprising or shocking, per se. 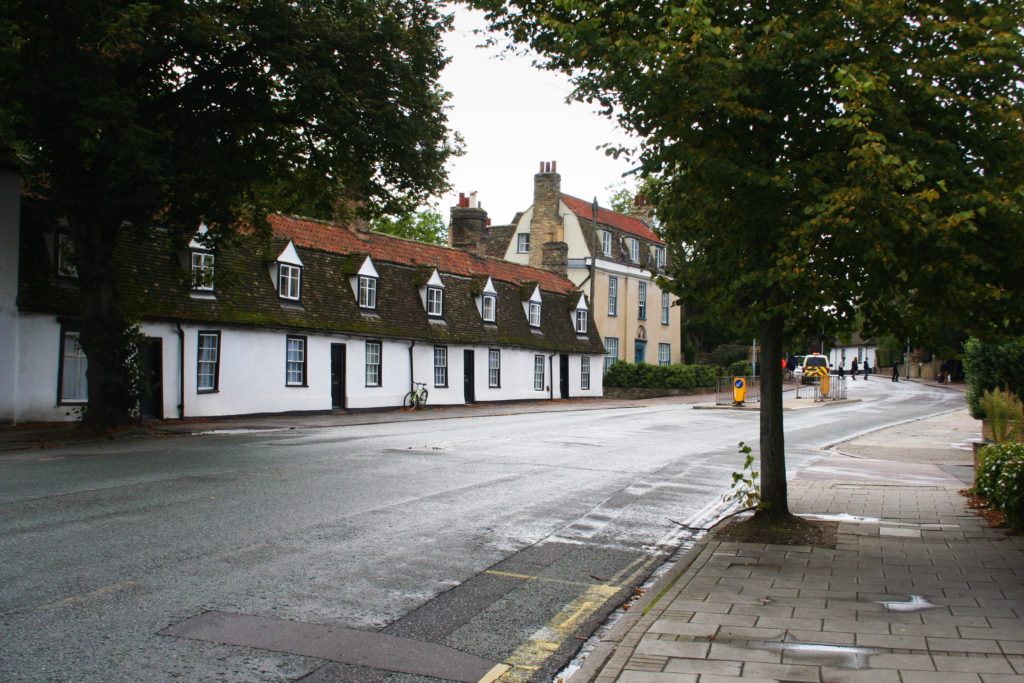 Adding to my own remarks on the impact of intermingling the imagery of motherhood with the idealized kitchen space, she explains that recently she has enjoyed writing on what she feels is “important for a lot of people my age and what they’re going through.

“I’ll start off with something personal, and then I’ll talk to other people about how they feel. I read this book called ‘Real Estate’ by Deborah Levy, and she talks about how a lot of people cling to a space throughout their lives and imagine a space, and I thought, well, mine is a kitchen. I try to make that into something people can relate to through motherhood imagery, because I thought that might make it more accessible to people because they are able to understand that.”

In addition to her interest in targeting a young audience, Emily’s poetry focuses on feminine subjects and the body, though she stresses to me that she’s “probably still experimenting”, and sometimes finds that university hampers her writing.

“Uni does get in the way; I’d say I have small bursts once a term, so for a week I might have three or four ideas, and then that might not happen again for another month or two; so I’d say it can be quite sporadic, it’s not necessarily organized.

“I remember writing a lot in primary school: that was my thing I used to do on my laptop, and it became something I thought more about when I was around 14, and then I realized that I really wanted to write, and I’ d love to do it as a job.

“I’d say I’d probably like to publish a collection before I’m about 25. I’m thinking about that now, and there is a theme that runs throughout my poetry.” 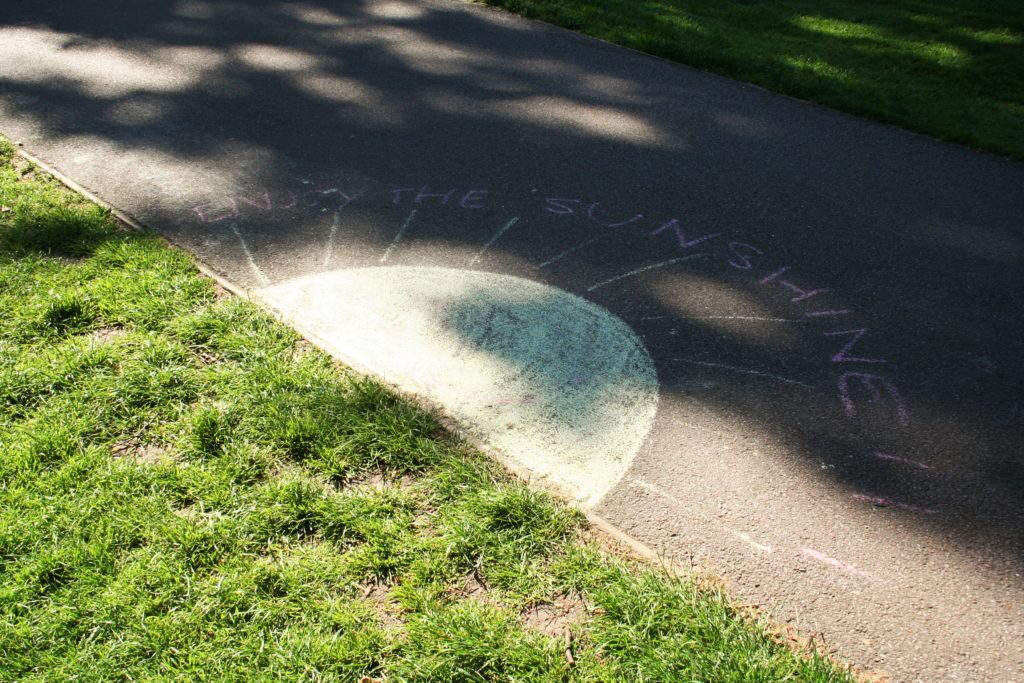 Despite the process of poetry-writing being particularly cathartic for some, Emily underlines that personally she is more disengaged when it comes to constructing her verses.

“[Poetry-writing] is not necessarily an outlet as much as it is a clarification; rather my diary is my outlet, that’s where all the messy stuff happens. But I’m quite detached when I write poetry, and it’s a way for me to clarify and “clean up” what’s going on in my head.”

Finally, any well-versed literature enthusiast would be familiar with the Fig Tree metaphor from Sylvia Plath’s The Bell Jar, depicting the protagonist’s diverging visions of her future and her ultimate inability to choose any one figure and thus constrain herself to a single pathway in life. This was a particularly powerful image for Emily, who cites Plath as “the most directly influential [poet]” on her work.

“I think her ‘Fig Tree’ section of The Bell Jar actually inspired this poem; this is like one of the figs that you could say is one of the futures that she describes. But I also enjoy reading Romantic poetry […] and I quite enjoy Shakespeare, but they’re not necessarily directly influential on my work. Sylvia Plath is probably my main [influence].”

Thank you to Emily for our second poem of the term! Please keep emailing in submissions to [email protected] for the chance for your poem to feature in The Tab. We look forward to receiving more amazing poems!

Articles recommended by this author: