What does a failed multi-million project in the City of Aurora have to do with the Iran hostage crisis? Despite the thousands of thousands of separation, there’s a key connection between the two events that some might find a bit of science fiction, but rest assured there’s nothing fictitious about what actually happened in Aurora in the late 1970s.

Complete with a jet-powered rapid transit system, robot workers, and multiple high-rise structures, it was going to be the biggest theme park in the world and bring millions of tourists and tax dollars to Aurora. That was the promise Hollywood producer Jerry Schafer made to the city in 1979. But of course, that never came to be, and Schafer found himself facing criminal charges when the whole thing fell apart.

Science Fiction Land was to be the name of the 1,000-acre theme park planned for an area of ​​land just south of Interstate 70 and east of South Picadilly Road in what was then Arapahoe County but is now within the city limits of Aurora. The park was announced in late 1979 and was to be used as a set for a $50 million movie to be shot there before it opened to the public.

Schafer promised a lot, making fantastical claims in an interview with The Denver Post on Nov. 13, 1979. The tone of the article seemingly conveyed that the project was too far out of this world, foreshadowing what would eventually become glaringly obvious.

– More than 2,000 hotel rooms
– A 38-story Ferris wheel
– Three 10-story statues depicting characters from “Lord of Light” with restaurants inside
– An attraction where park-goers could experience weightlessness inside a cube held by a giant hand
– A 30-story structure that would contain a 1,000-lane bowling alley with robot workers
– Streams where guests could fish for trout
– Park employees on jet packs
– Laser holograms that would be projected throughout the park
– Boat rides that would turn into submarines

The movie the park was being built as a set for, “Lord of Light,” is based on a science fantasy novel by Roger Zelazny. Published in 1968, the novel received several awards and is set in the future on a strange planet. The movie version of Lord of Light was to be shot entirely on the grounds of Science Fiction Land. 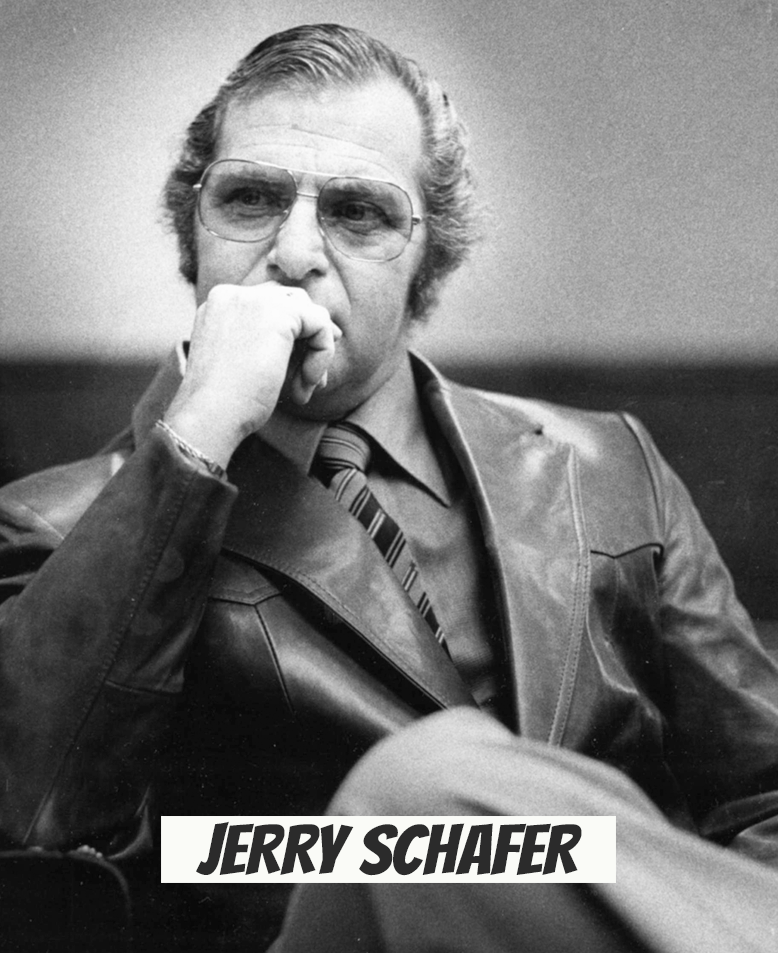 In the 1979 Denver Post article, Schafer told the newspaper that Lord of Light “will have the largest budget of any motion picture in history.” Comic book artist Jack Kirby, one of the creators of Captain America, Spiderman and the Incredible Hulk, was contracted to design the permanent sets. Other big names in the industry, including Ray Bradbury, were asked to be part of the project.

“Lord of Light” was never made, but parts of the unfinished project helped resolve a simultaneous dilemma going on halfway around the globe. On Nov. 4, 1979, Iranian college students in Tehran stormed the US embassy and took 52 American diplomats hostage. But six American diplomats managed to evade capture, taking refuge at British and Canadian diplomat facilities.

A joint American and Canadian covered rescue mission was soon launched to get the six Americans out of Iran. The “Canadian Caper” was the name of the mission and involved CIA agents posing as Canadian movie producers who flew to Iran to scout locations for an upcoming movie, “Argo.” The script they used to convince Iranian authorities that the mission was legitimate was the script for the never-made movie “Lord of Light.”

The mission was successful and the six diplomats, along with the two CIA agents posing as Canadian movie producers, managed to escape Iran on a SwissAir flight on Jan. 27, 1980. The 52 American diplomats being held at the embassy were released six days earlier .

By the time the hostage crisis came to an end, Aurora was well aware of the alleged scam being perpetrated by the real Hollywood producers that rolled into town a year earlier. But not before money exchanged hands and the wheels of bureaucracy began turning.

More than $2 million was put down on the piece of land that was to become Science Fiction Land. According to a Dec. 6, 1979, Denver Post article, Schafer said he purchased the land from rancher Earl Meairs. He also obtained water rights from the San Luis Valley.

Schafer told the newspaper that he was going to sell lots next to the proposed park to finance the project. But before the water began running and the lots put up for sale, the “science fiction” part of the proposed Science Fiction Land started to stand out.

On Dec. 13, 1979 – just days after touting the land’s purchase and water rights for the proposed theme park – Schafer and his boss, Barry Geller, were arrested and charged with violating laws regulating securities in Colorado. Authorities became suspicious of the project after Schafer’s glowing claims in local media, according to the Denver Post article.

Investigators were also looking into the actions of city and county officials surrounding the project, some of whom were charged in connection with the investigation.

Shafer was eventually convicted and given probation in 1980. Others caught up in the scheme saw their charges dropped, and the Science Fiction Land scandal appeared to have dropped from the memories of many in the community. Although “Lord of Light” never made it to the big screen, a television series is reportedly under development, according to IMDB.