The first batch of images from the set of the Blue Beetle movie has leaked and what they show is quite impressive.

Via Twitter, Cobra Kai star Xolo Mariduena, who plays the title hero and his alter ego Jaime Reyes, is seen between takes in a costume more faithful to the source material than expected.

Twitter user @NebsGoodTakes posted the photos in a thread you can catch up with right here.

Neb continued the thread by sharing more images of Mardiuena wearing the mask of the Blue Beetle and performing part of a stunt sequence that involves crushing the roof of a car.

A video showing the aftermath of the stunt was obtained and then shared on Reddit. It provides confirmation that the scarab bestowing Jaime with his powers is on the suit’s back.

Also, a strange scream can be heard at the end that may be for reference to diegetic audio within the film. After he gets up, Mariduena appears to play a part in the scene where Jaime has to calm unseen onlookers.

It could be his first time in the suit at this point in the script and civilians might not know what to make of him – friend or foe.

Neb added a side-by-side comparison of a comic image with one of the leaked stills, and it’s close but, if anything, the movie’s design one-ups the comics in its detail.

This is how you adapt a suit, take notes pic.twitter.com/xg38yHKo1I

“This is how you adapt a suit, take notes,” Neb tweets before pointing out how much the costumes advanced in live-action within ten years.

Blue Beetle and Jaime Reyes made an appearance on Smallville in 2011 for an episode. The show didn’t have the budget HBO Max does – not even when adjusted for inflation – so there is a noticeable difference.

Jaime Reyes was created by Keith Giffen, John Rogers, and Cully Hamner and after being introduced in Final Crisis in 2006, he became the third Blue Beetle – taking over for Ted Kord.

Reyes wears the scarab in the bug’s feature-film debut but he might not do it alone. Kord could appear in the film as a legacy character although a rumor that SNL alum Jason Sudeikis is in talks to play him turned out not to be true.

Either way, the Kord clan will be represented by the villainous mogul Victoria Kord, played by Susan Sarandon, who wants Reyes’s scarab for her own ends. 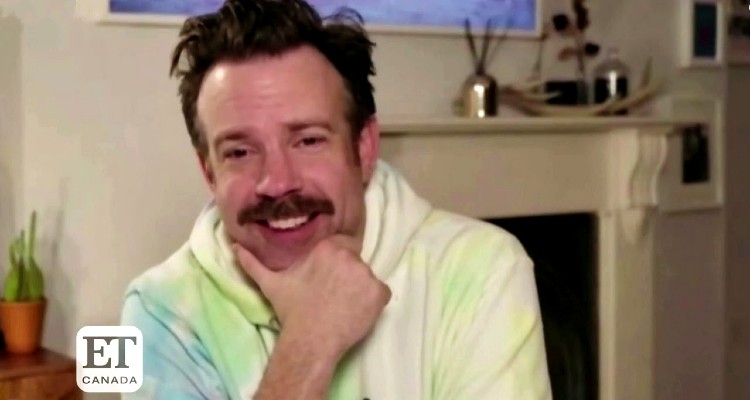 Originally an HBO Max exclusive, Blue Beetle’s release plan was shifted to theaters and it’s expected to be out in August of next year.