Jury: ‘Sovereign Knowledge of the Sources’

Yoat a ceremony at Berlin’s Humboldt Forum, author Stephan Malinowski has been named winner of the 2022 German Nonfiction Prize for his book Die Hohenzollern und die Nazis: Geschichte einer Kollaboration (The Hohenzollerns and the Nazis: History of a Collaboration). The prize is a program of the Börsenverein des Deutschen Buchhandels, Germany’s publishers and booksellers association.

The book was published in September 2021 by Propyläen, an imprint of Ullstein Buchverlage.

Not unlike the issue-driven Aspen Words Literary Prize, a criterion of this honor is that the winning title is not only to be a work of nonfiction written in German but also one that “inspires social debate.”

In its statement of rationale for its decision, the jury writes, “Who determines the reading of the past? Stephan Malinowski has written an excellently researched and brilliantly told book about the role of the [House of] Hohenzollern since 1918. 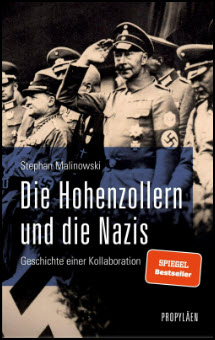 “When asked whether the ruling house encouraged national socialism, Malinowski’s answer is unequivocal: When the ‘Third Reich’ was being built, the family and the Nazi movement forged a symbolic political alliance.

“The book combines social and political contemporary history with a family portrait and is at the same time a brilliant milieu study of conservative and right-wing hostility to the republic.

“It is characterized by stringent argumentation and sovereign knowledge of the sources. Malinowski gives a convincing answer to the Hohenzollern restitution demands and at the same time defends academic freedom against resistance.”

Ace Publishing Perspectives readers will recall, the jury for the program was announced in early November by the Akademie Deutscher Sachbuchpreis (Academy of the German Nonfiction Prize):

The jurors chose die tageszeitung (“Taz”) journalist Tania Martini to be their chairwoman.

Speaking for the Börsenverein at the award ceremony, Karin Schmidt-Friderichs said, “This year’s German Nonfiction Prize is like a mirror of our time.

“The nominated books describe what’s on our minds, what makes us powerless, but also what gives us hope.

“The fact that a number of books can achieve this shows what nonfiction books are capable of: They help to better understand the world we live in—on the basis of thorough research and reliable facts. That’s why we’re preparing a stage for them with this award.” 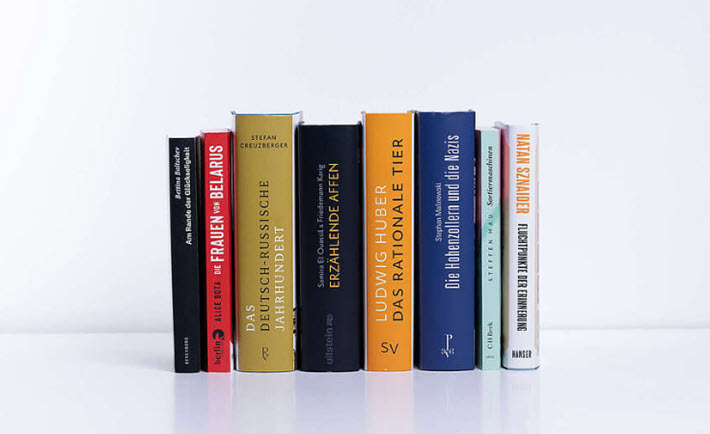 Because of its delayed implementation during the still-ongoing coronavirus COVID-19 pandemic, this program, intended for a 2020 debut, is just on its second season.

The effort to inaugurate the German Nonfiction Prize was “broken off prematurely,” as the organizers put it, and was revived for 2021. Jürgen Kaube won the actual inaugural 2021 prize in June, for his biography Hegel’s World (Rowohlt, August 17, 2020).

As Publishing Perspectives readers will recall, this year’s prize is accompanied by a new pilot program in which the Börsenverein has offered NFTs related to the German Nonfiction Prize in association with Bookwire’s Creatokia. You can learn more about that angle on the story here. 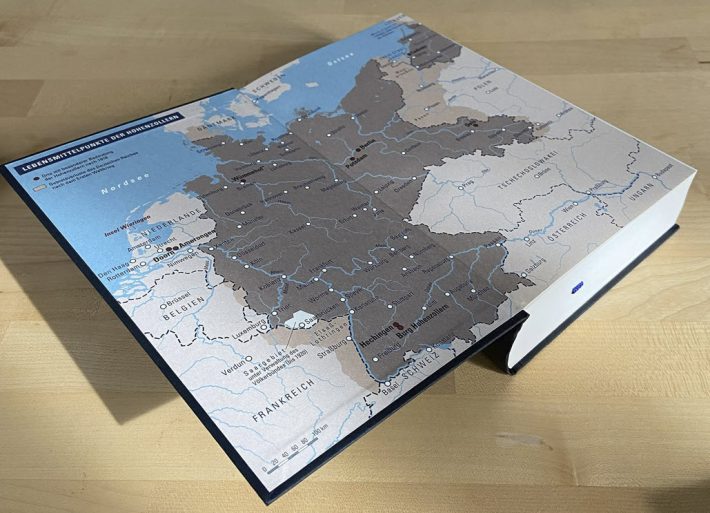 This is Publishing Perspectives’ 100th awards-related report published in the 103 days since our 2022 operations began on January 3.

More from Publishing Perspectives on the German Nonfiction Prize is here, and on publishing and book awards in general is here. More on the German market is here.

And more from us on the coronavirus COVID-19 pandemic and its impact on international book publishing is here.