Max Millar, an up-and-coming author from Barbados, has released his first short story collection, which is now available as an e-book and in paperback.

Lewes, Del.–(Newsfile Corp. – June 23, 2022) – Max Millar’s debut book, which is titled ‘Ignorance is Bliss – It’s Better to Be Clueless’, is predominantly a science fiction and speculative fiction collection. It showcases the authorial style that has made Millar a growing name in Barbados, with its darkly humorous, slightly twisted, and satirical tone. 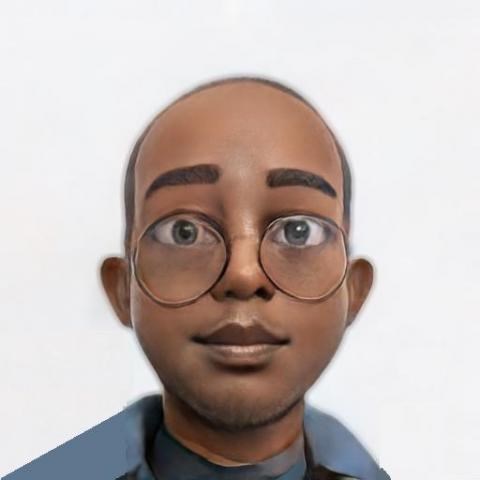 More details can be found at https://shop.mallwolfexpress.com/Ignorance

As the collective consciousness of the experiences of people in non-US territories grows, so too does the market for non-US and non-Western literature expand, and the release of Millar’s book coincides with a cultural moment in which the market for the Caribbean and Latin American literature is starkly on the rise.

Becoming popular for its post-colonial themes, its use of magical realism and generic fusion of established genres like horror and science fiction, Barbados is increasingly seen as the home of literary invention, ingenuity, and expressivity.

The overarching concept of Millar’s collection is what happens when one peels back the social veneer. As a writer, Millar provokes readers to consider whether they are capable of seeing what really goes on ‘behind the scenes’ and whether they are ready to confront some of society’s deepest and most confronting truths.

The collection features seven unique stories which are starting in their stark social observations and riveting in their pacing, tight prose, and use of suspense. The stories are titled ‘The Fumigolians Are Coming’, ‘Desperation’, ‘Smart Phones’, ‘A Dish Best Served Cold’, ‘Horace And Gertrude’, ‘Pitter Patter’ and ‘A Partridge In A Pear Tree’.

From the placid baby with a dummy in its mouth captured on the collection’s book jacket, Millar establishes his darkly satirical purpose and speaks to the ideas society would prefer not to talk about.

The book is now available for purchase at Amazon for both Kindle and paperback. Apple users can also purchase their copy of the e-book there.

Max Millar has been writing avidly since his teen years and has since become a popular playwright in Barbados. With the release of ‘Ignorance is Bliss’, he is proud to become a published novelist.

More information is available at https://shop.mallwolfexpress.com/Ignorance

To view the source version of this press release, please visit https://www.newsfilecorp.com/release/128584