This issue and the other one-shots in the Black Adam – The Justice Society Files will not only introduce the members of the Justice Society featured in the film but will also be on hand to provide that knowledge and history of Teth-Adam, the man who becomes Black Adam. After 5000 years of imprisonment, Black Adam is ready to impose his unique version of order on the modern world. The only thing standing in his way are the heroes of The Justice Society – Hawkman, Dr. Fate, Cyclone, and Atom Smasher. 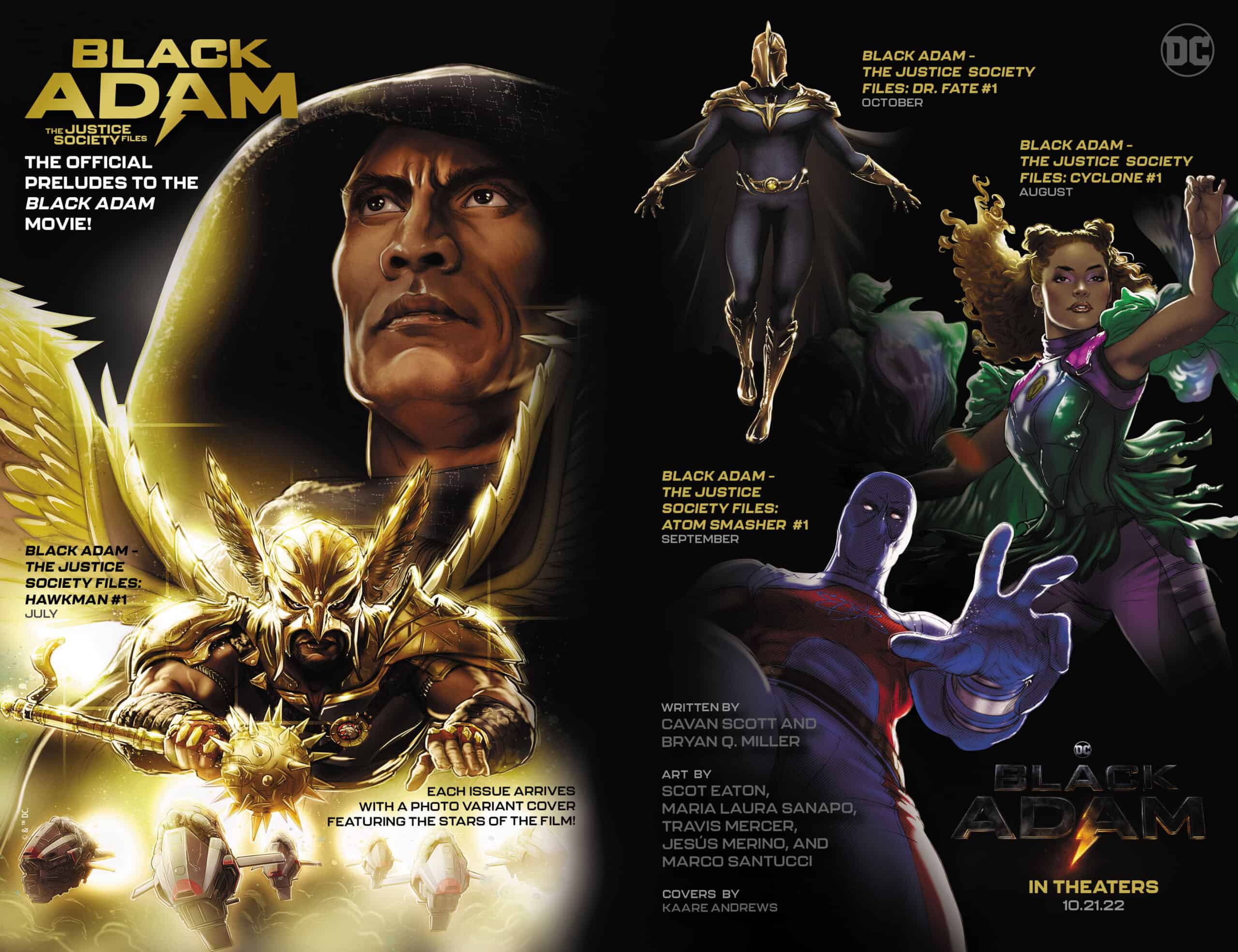 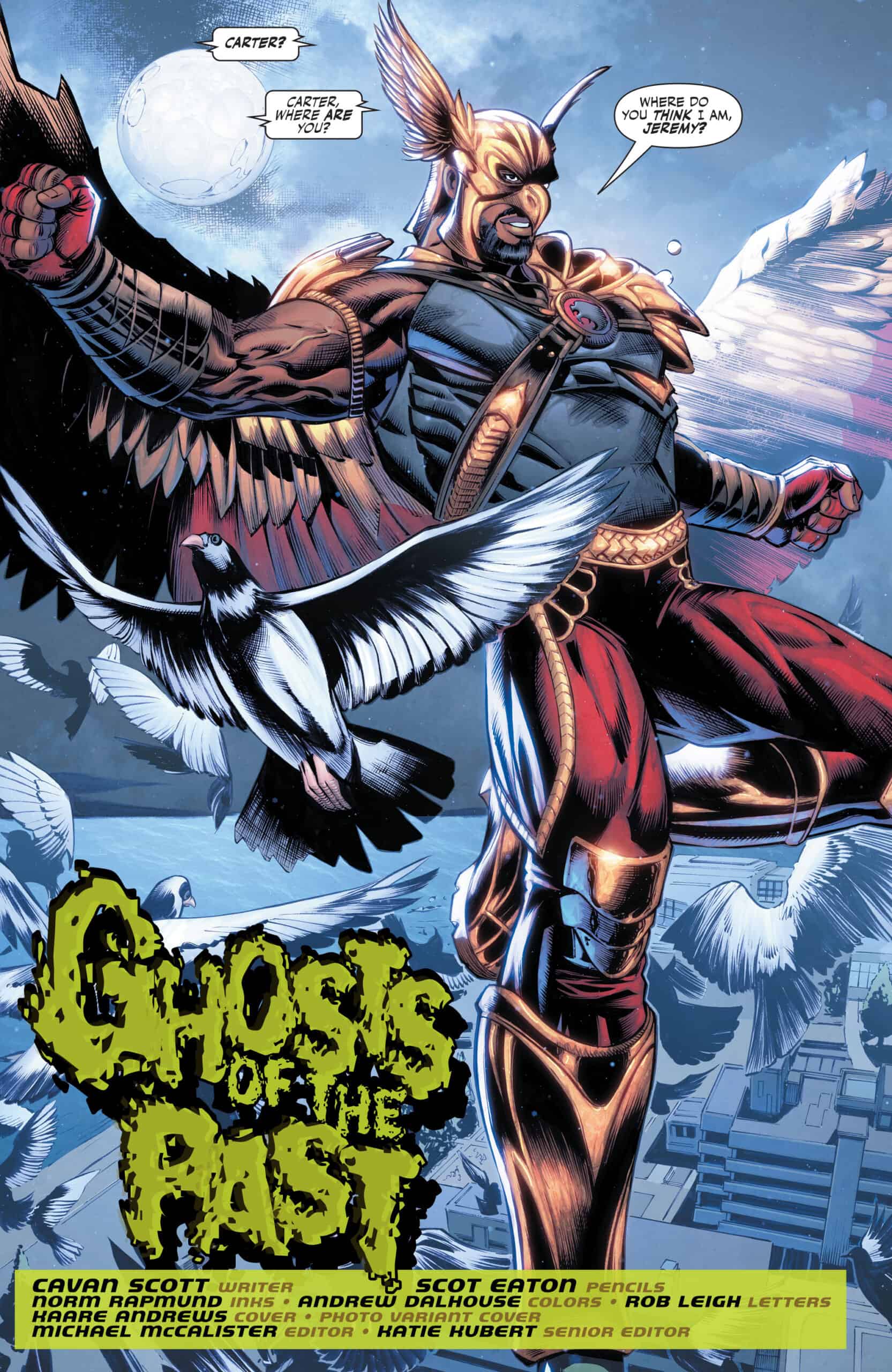 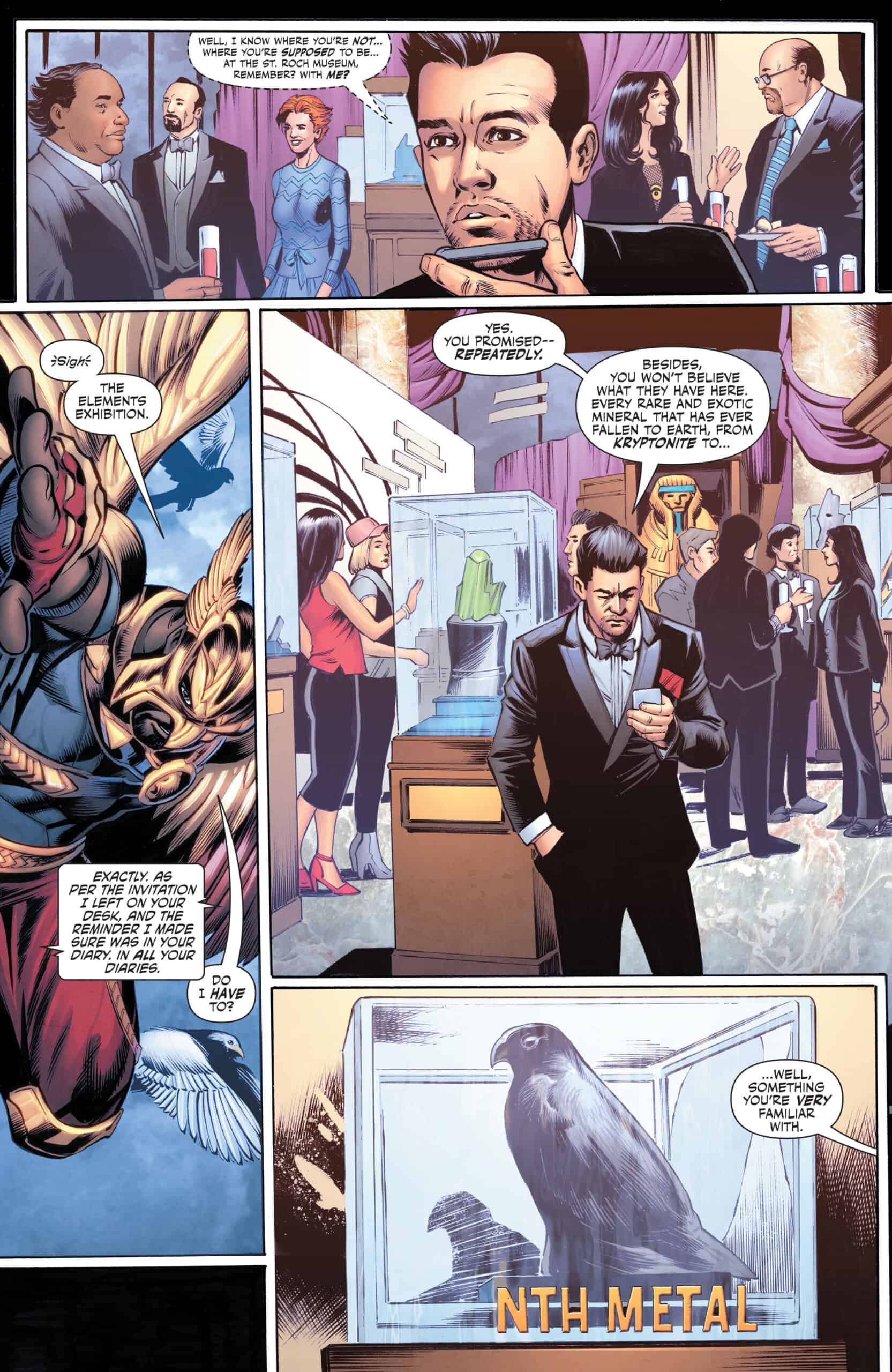 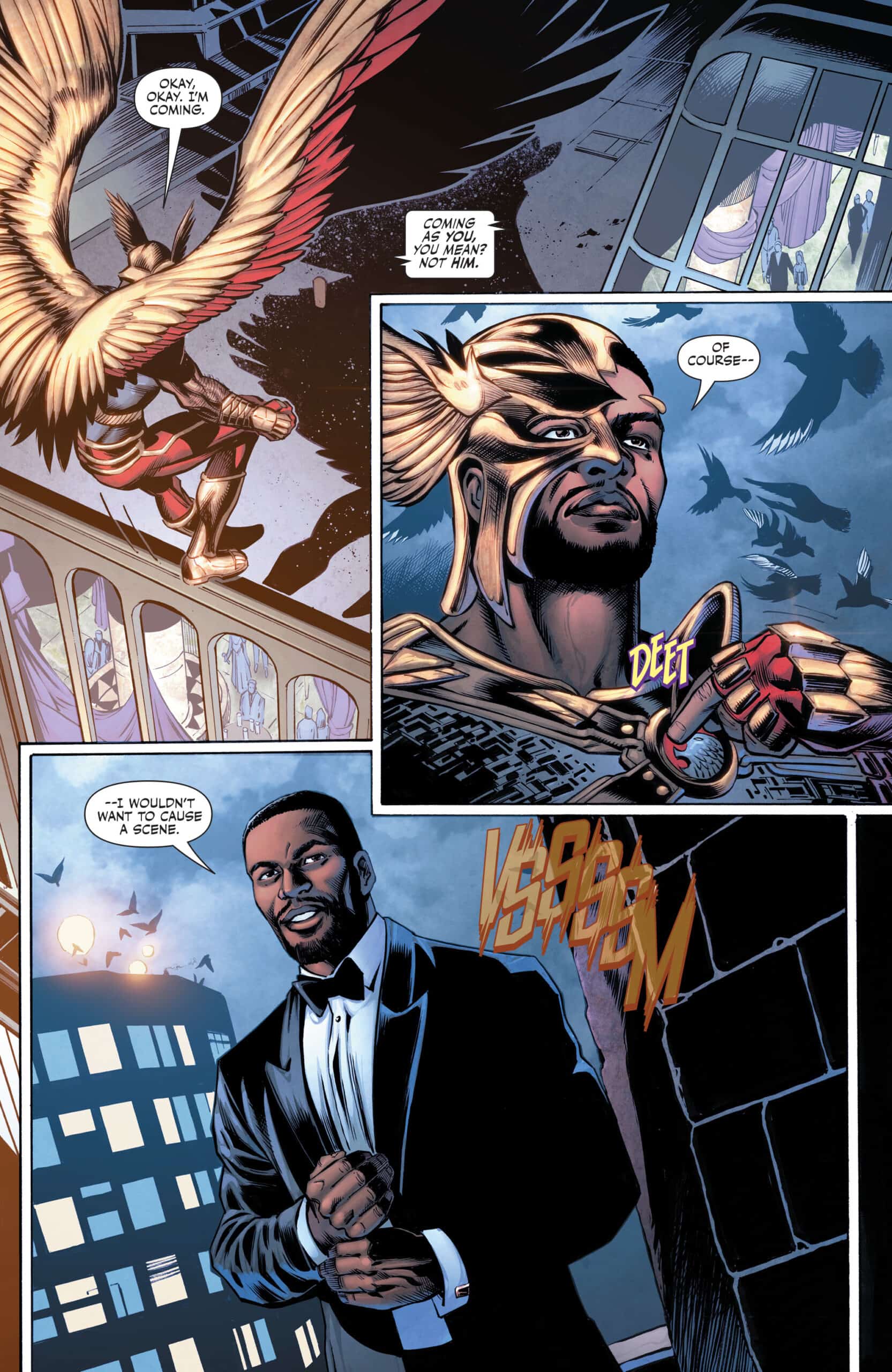 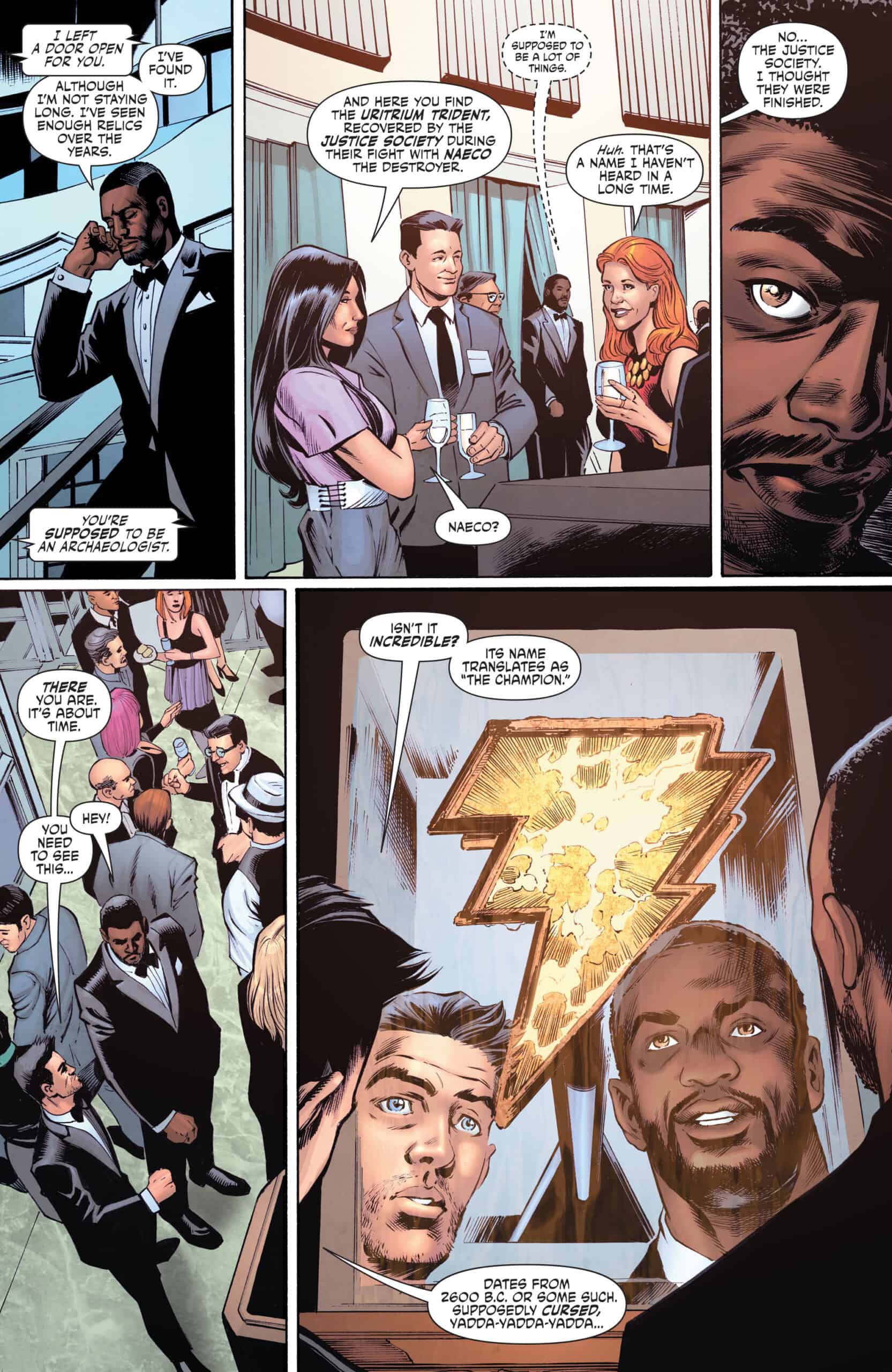 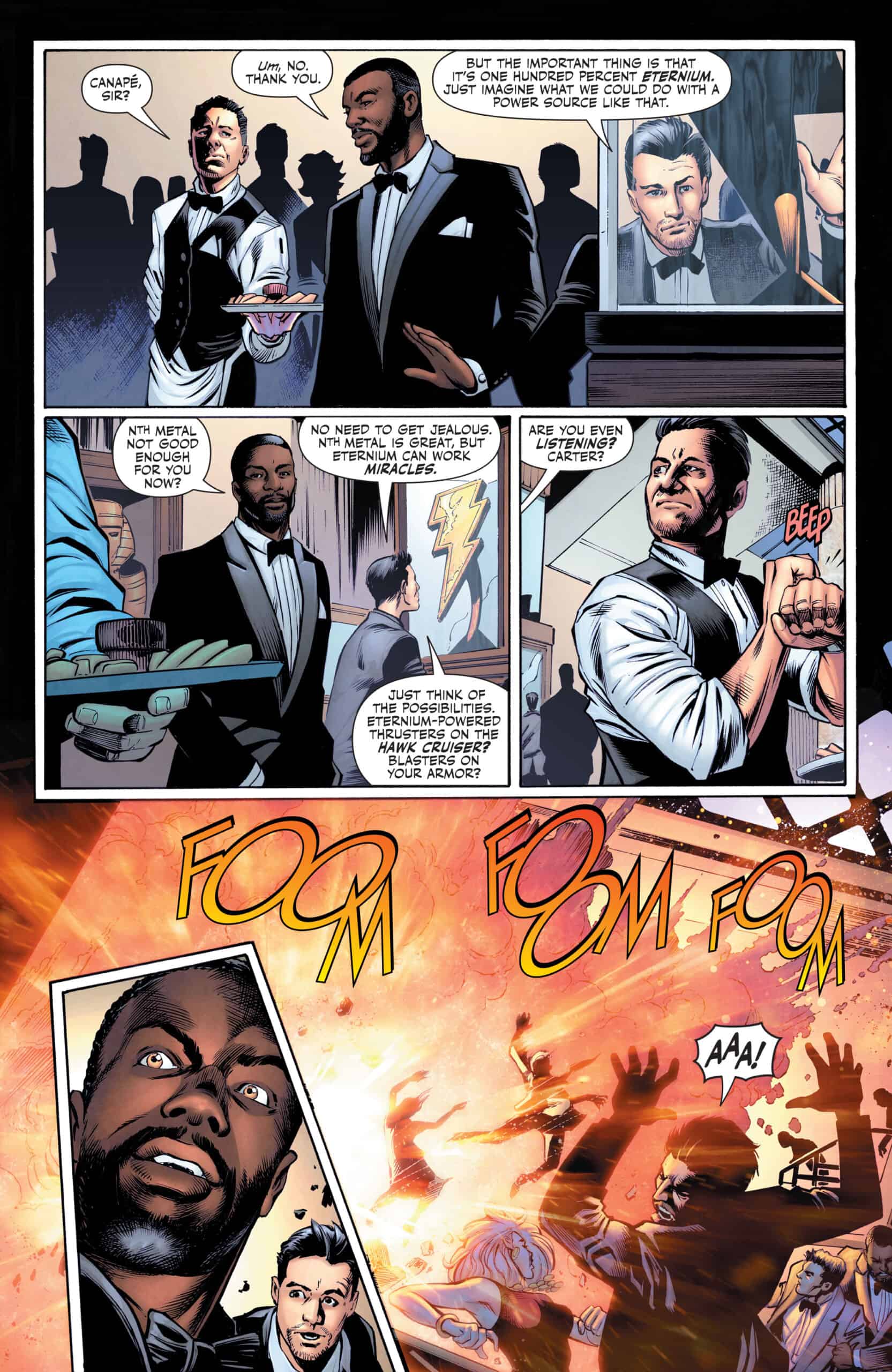 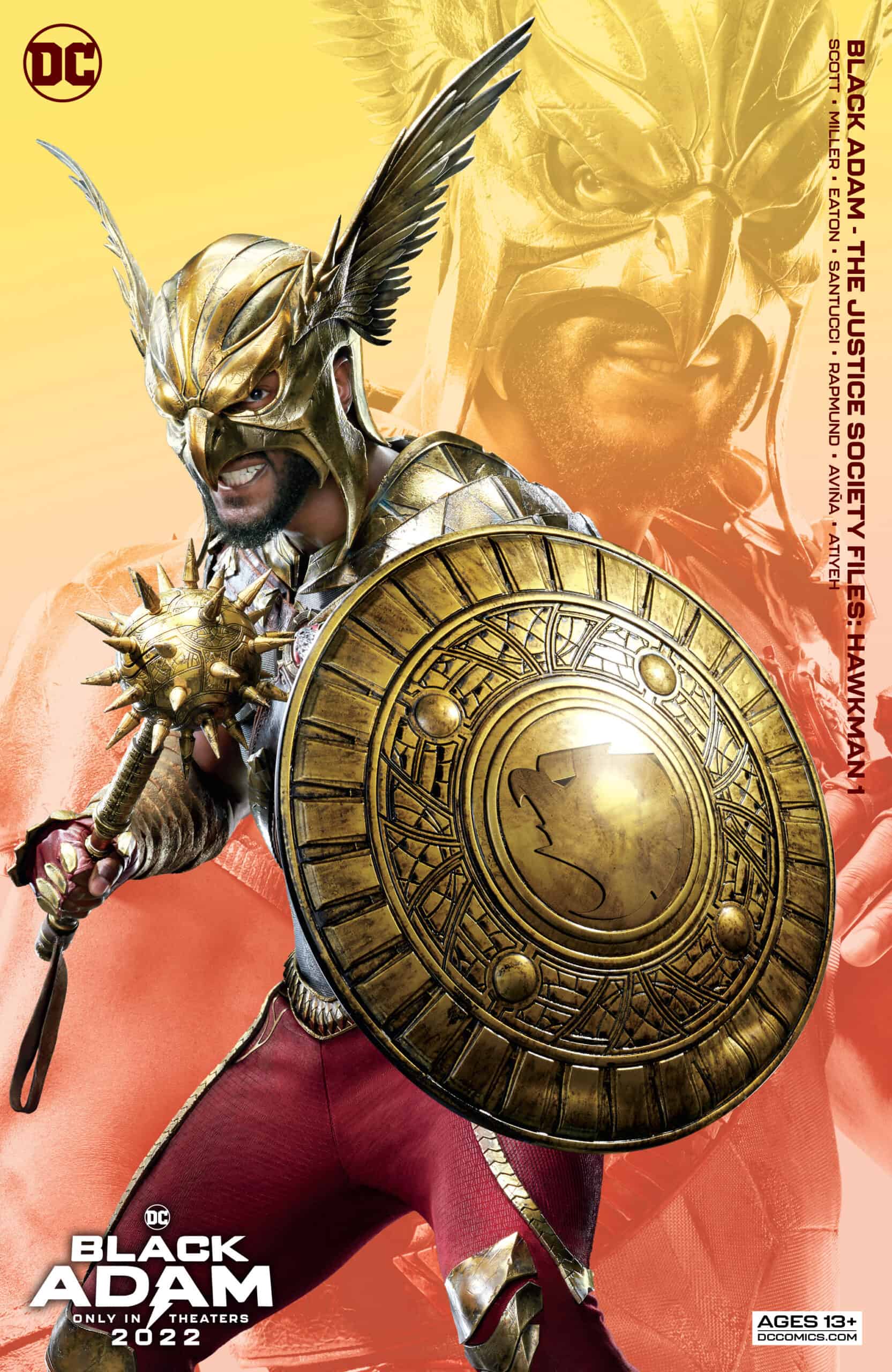 Long ago, Hawkman was the leader of the Justice Society, but what is he now? Still a hero, or another relic in a museum? Everything changes when he finds himself haunted by not only the past, but also the vengeful spirit of a wayward thief. Will this Gentleman Ghost be the death of Hawkman or will he deliver a warning from beyond the grave? The road to Black Adam begins here.

Also in this issue: As a pivotal moment in the life of Teth-Adam and his son Hurut begins to unfold in ancient Kahndaq, modern-day Kahndaq meets a new hero—antiquities professor by day, “cultural recovery specialist” by night, Adrianna Tomaz. And unfortunately for Adrianna, she’s about to “liberate” a sacred totem from the wrong interested party—Intergang!

Chad lives in upstate NY and has been a life long comic book reader and collector. As a result of this, Chad has many issues, many of which are bagged, boarded, and sorted.